Artist pushes conversations about racial issues through her work

She's also raising thousands of dollars to donate posters of her work to promote anti-racism, allyship conversations in the classroom 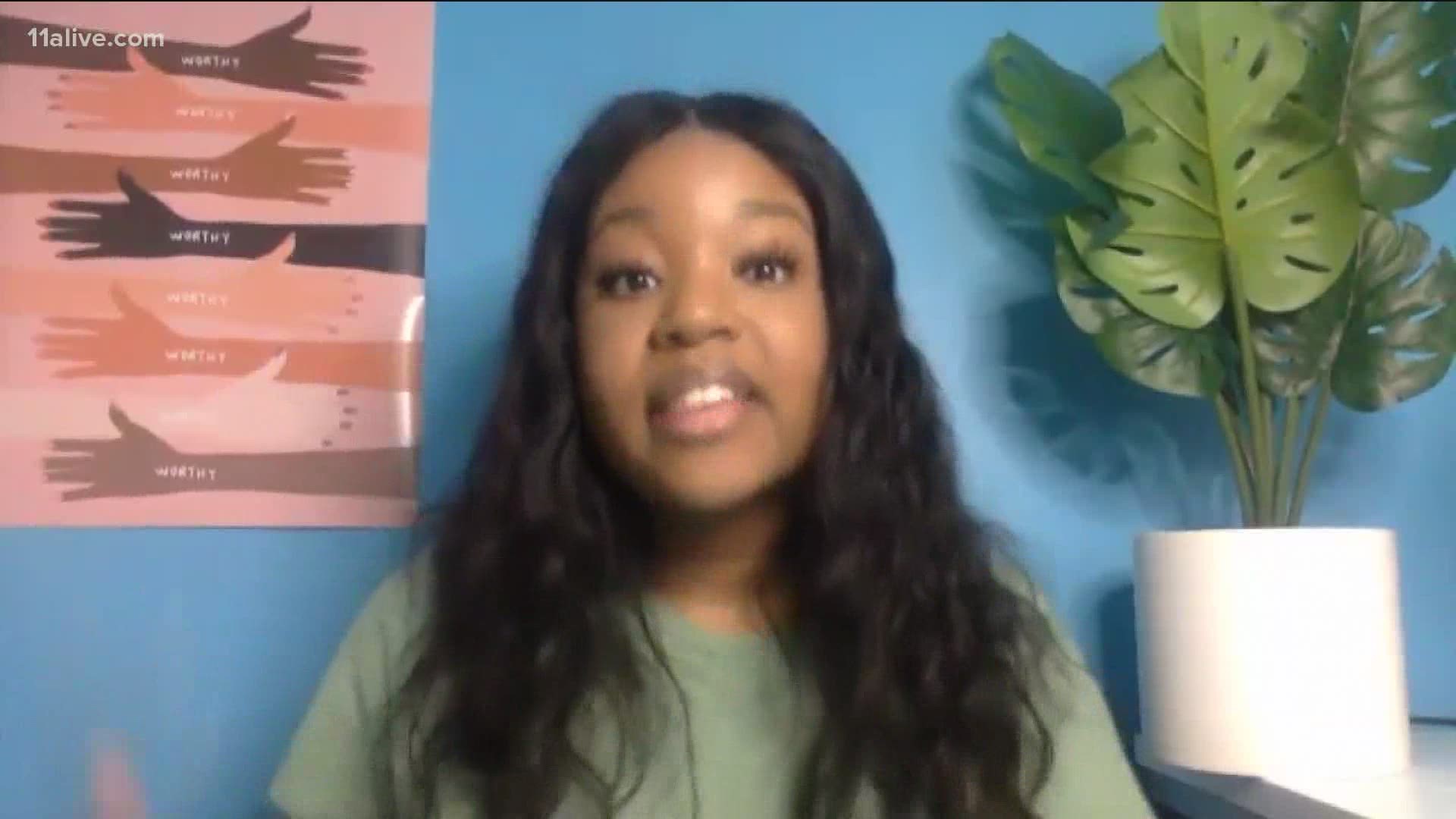 ATLANTA — A local artist is making national headlines through her artwork, which amplifies the fight against racism and informs community members how to be a good ally.

Danielle Coke is is doing so through meaningful illustrations.

"Even when the world isn't blowing up with horrific injustice, art speaks to people in ways that other things cannot," Coke said during an Instagram Live.

She didn't always have nearly half a million followers on that social media platform, it all started with one illustration in January, where she highlighted what Martin Luther King Jr. did to fight against racial injustice. Then, she said, she had about 700 followers.

RELATED: 'Just humbled': Weeks before John Lewis died, he sent a thank you letter to an artist for this special portrait

"Art invokes emotion, but activism encourages action, so when you put
them both together, you're encouraging action by invoking emotion," she said.

She was inspired to keep using her art to push for much needed conversations about police brutality and racial injustice.

"This has always been an issue among our community, the Black
community and at large, but I feel like with this new wave of people
really starting to be like 'OK, this is a problem and this is
something that I can help with, what can I do?' My art started to serve
as a starting point for them," she explained.

And she sees her art as leading to action.

"That's really what I push my audience to do, is to not only interact with the art, but find ways in their sphere of influence to make a change," Coke added.

"For the posters, not only are they artistic like this one," she said pointing to a print of arms representing diverse communities with the words 'worthy,' adding, "but we also have other posters that are educational, and instructional and informative in regards to the allyship and anti-racism conversation."