Impaired-driving related crashes tend to rise during Thanksgiving; local groups are reminding people that one drink can be one too many. 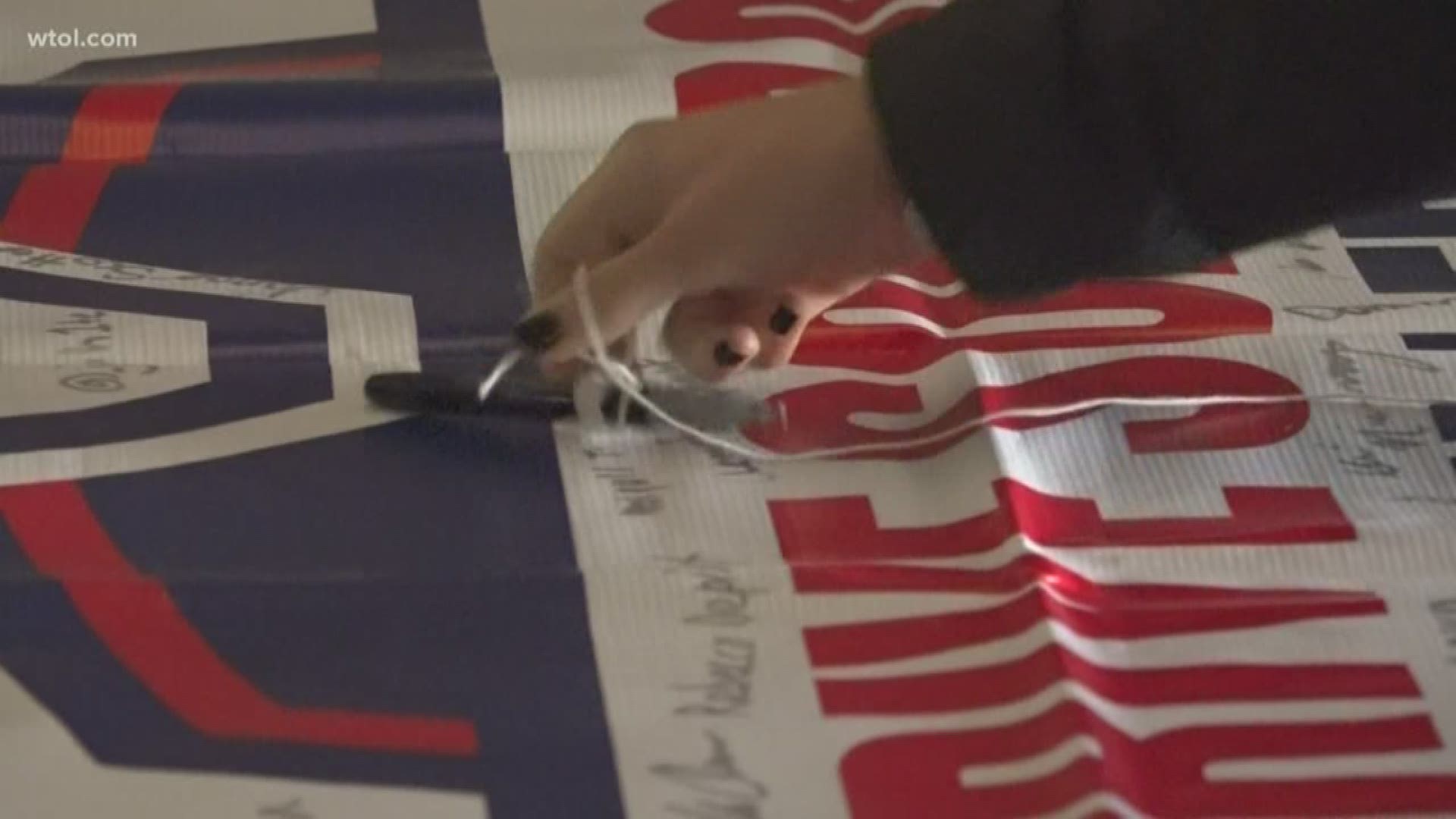 TOLEDO, Ohio — Several Toledo-area groups are bringing awareness to one of the biggest drinking nights of the year; the infamous blackout Wednesday followed by Thanksgiving Day.

The University of Toledo, ProMedica and Lucas County Safe Communities partnered to remind students and the community to think before they drink, especially as the Thanksgiving holiday approaches.

According to Safe Communities Coordinator Jamie Blazevich, over the last four years in Ohio, 800 lives have been lost to impaired driving on this holiday.

They are encouraging everyone who is driving Wednesday night to find a safe ride home.

"We're bringing awareness to the biggest drinking night of the year. We know that individuals come home for Thanksgiving and they usually go out on a Wednesday night and we're just really encouraging everybody to plan ahead safe ride home," Blazevich said.

She said the best thing to do is have Uber or Lyft already downloaded before you head out or make sure you have a designated driver.

The University of Toledo held an event to bring awareness to students. Activities at the event included an impaired driving simulator and a pledge signing.