'Locking him up is not good enough': Mother of man intentionally run over after July 4th argument

20-year-old Kevin Marshall's mother spoke at the vigil Sunday night, who couldn't fathom how this could happen. 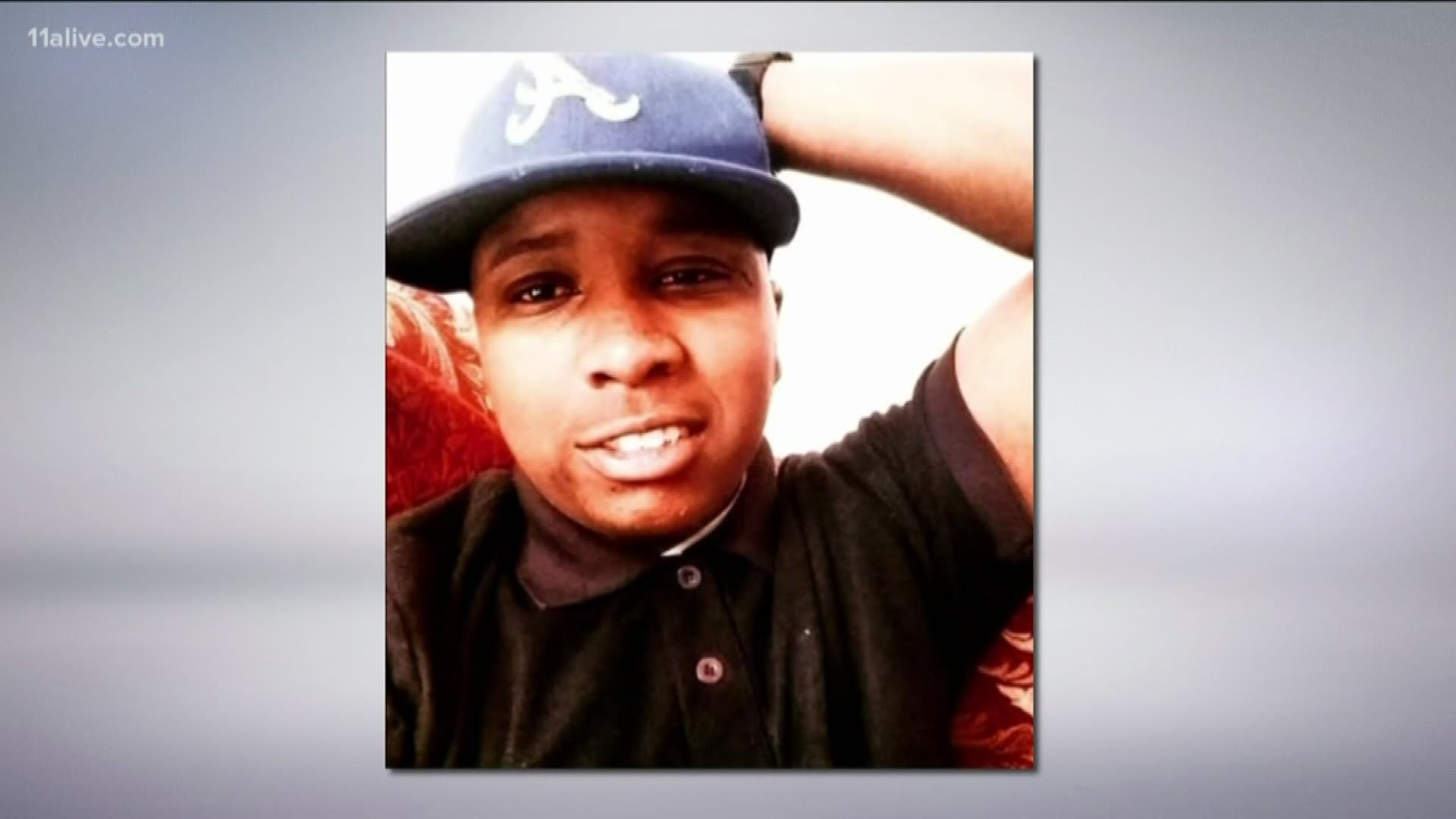 COVINGTON, Ga. — Family and friends are mourning the loss of a man authorities say was intentionally run over and killed by a driver who is still on the run.

Police say 20-year-old Kevin Marshall, who family said had special needs, was rammed with a pickup truck by Joshua Anderson after an argument Thursday night - July 4 - in Covington.

Marshall's mother spoke at the vigil Sunday night, who couldn't fathom how this could happen.

"I am so angry that my son was knocked from that fence to right here," she said, gesturing to where she stood.

"He knocked his breath away," she added.

Witnesses told police Marshall was walking away from from the scene of the argument at a home off North Lake Drive - but Anderson hit him.

PREVIOUS: Man who intentionally ran over victim with truck still on the run

Anderson, when caught, faces a malice murder charge. But Marshall's mother said that won't bring him back.

"Locking him up is not good enough for me," she said. "Do you understand me?"

Authorities say Anderson is driving a Toyota Tacoma that has damage to the grill and is missing a bumper. It has a Georgia license plate reading DGF633.

Foster parents claim she died choking on a chicken bone. 4 years later, their murder trial is finally set to begin.