He passed surrounded by family at his home in southwest Atlanta, a representative said. 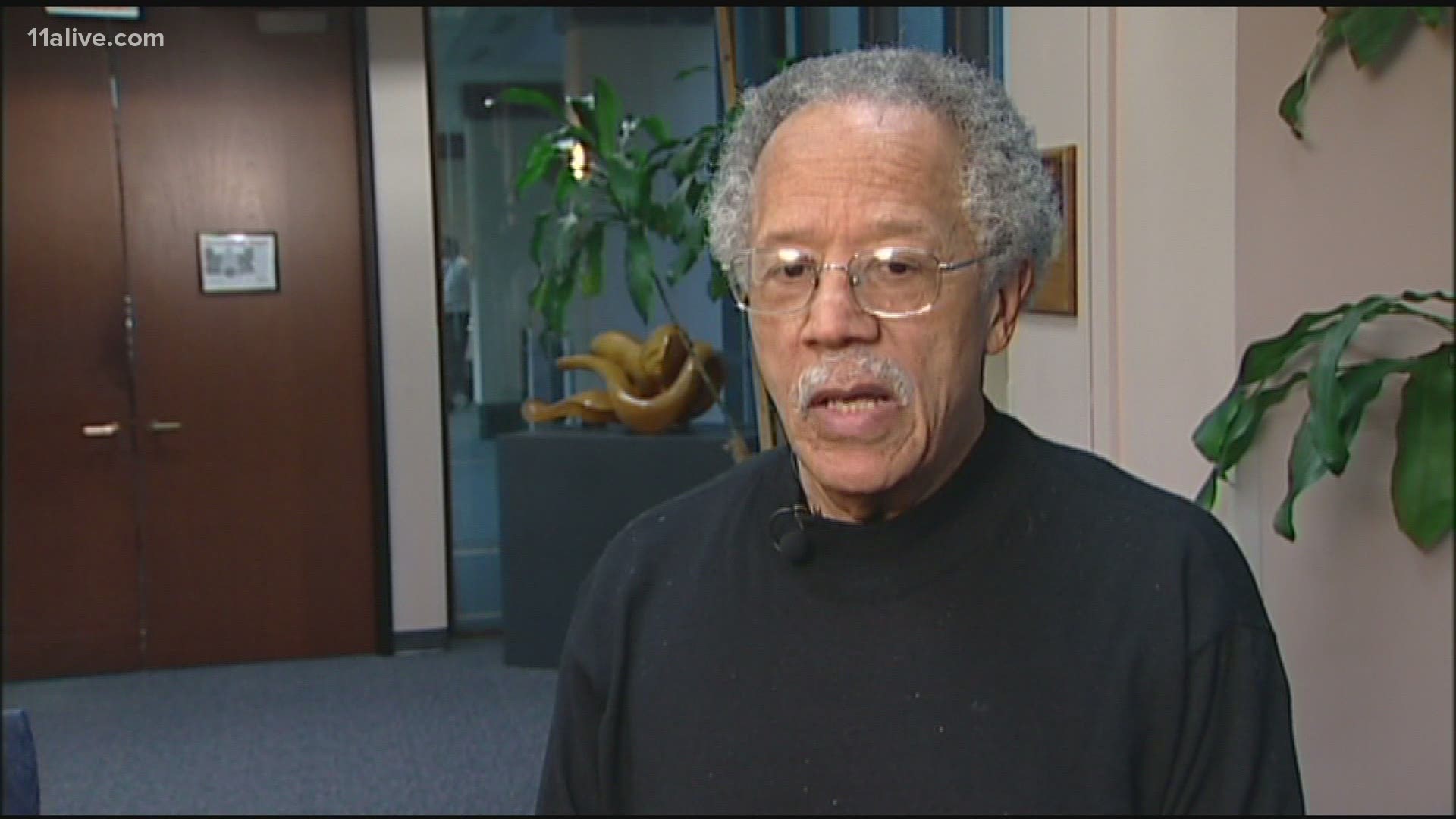 ATLANTA — C.T. Martin, the influential Atlanta councilman who served District 10 on the Westside for nearly three decades, died Saturday at 84.

A family representative said in a release that he passed while surrounded by his family at his home in southwest Atlanta.

The release said Martin "labored tirelessly to bring the voice of visionary African Americans to the forefront to impact national policy" and that he was a "champion for minority businesses in Atlanta and a fierce 'get out the vote' campaign manager throughout the region."

Martin's tenure on the Council ended in 2017 with an unsuccessful bid for council president, which was won by Felicia Moore. But he earned the endorsement of the late Civil Rights hero Rep. John Lewis, who credited him as someone who had been on the front lines for years building Atlanta into what it now is.

"We must also preserve the rich history of this great city by making sure that it remains affordable and accessible for those who’ve worked with people like me and C.T. for decades to make Atlanta what it is today," Rep. Lewis said then.

We are sad to hear of the passing of former Atlanta City Councilman and @APSWashington alumni C. T. Martin. We're grateful for his civil rights advocacy, support of the Atlanta community and passion for education. pic.twitter.com/l5Yj7XC1o5

One of his most visible legacies is the swimming and rec center on the Westside named for him, the C.T. Martin Natatorium and Recreation Center in the Adamsville neighborhood he helped shape.

"While on the Council, Martin had many priorities, but none as pressing as public safety, economic stimulus, and providing programs and resources for seniors and youth," the family release said. "He saw great success in pushing initiatives to serve the youth in the city of Atlanta."

Mayor Keisha Lance Bottoms called Martin a "mentor and a friend" in a statement.

"He was my seat mate for eight years on City Council and his lessons of leadership remain with me today," Bottoms said. "He was a fierce voice for the voiceless and above all else, placed the needs of our communities first. While his physical presence will be missed, his legacy of activism and fight for equity will impact our city for generations to come."

Martin was an Atlanta native, and graduated from Booker T. Washington High School in the Ashview Heights neighborhood. He later earned a master's from Atlanta University - now Clark Atlanta.

He is survived by four adult children and five grandchildren.