Lyft pulling e-scooters out of Atlanta, 5 other markets 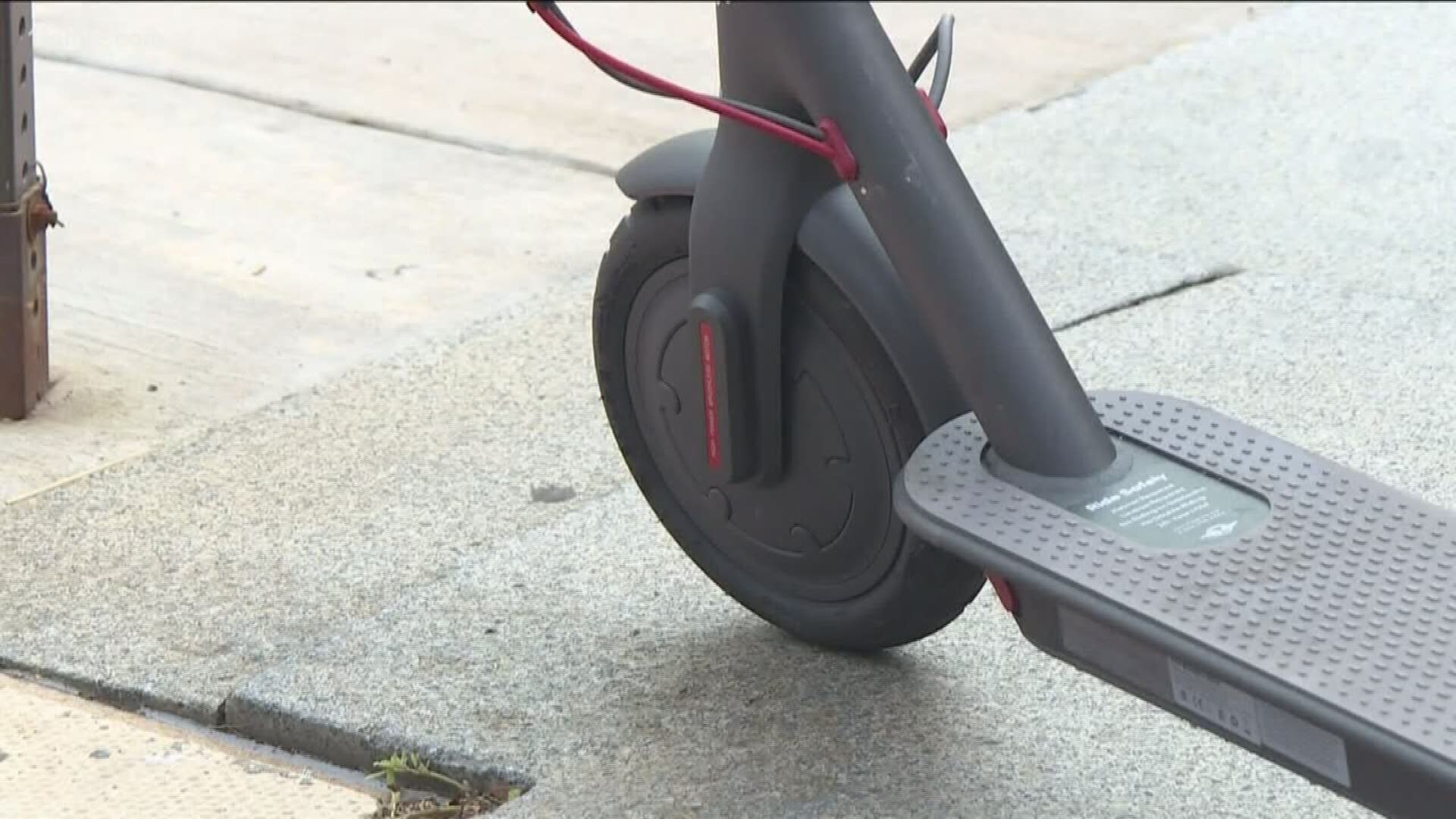 ATLANTA — It hasn't even been a year since Lyft joined the saturated e-scooter market in Atlanta. On Friday, however, they announced they are leaving.

The company said it is ending scooter operations in the city on Nov. 22. They have also ceased operations in Nashville, San Antonio, Phoenix, Dallas and Columbus.

The company launched in Atlanta on Dec. 21, 2018, days after rival Uber entered the market.

“We’re grateful to our scooter riders in Atlanta as well as our partners in Atlanta city government.," a representative from Lyft told 11Alive. "We look forward to continuing to provide riders with other modes of reliable transportation.”

The company said 20 employees across the six markets will be let go.

Scooters have been the center of controversy in the city. Some love them, while others can't stand them. Four riders died on them in metro-Atlanta in 2019.

Mayor Keisha Lance Bottoms signed an executive order which bans e-scooters at night by forcing the companies which rent the dockless scooters to disable them between the hours of 9 p.m. and 4 a.m.

RELATED: Public during town hall meeting: E-scooters are only part of the problem

The city also repealed the planning department's power to issue permits for new e-scooters in the city.

Although the mayor and the council have placed significant restrictions on e-scooters in the city and blocked new scooter companies from coming in, the moves have also spawned some push-back, primarily from Atlanta's biking community. The group has long sought expansion of bike lanes on more streets in the city.

In September, Uber announced it was pulling its JUMP e-bikes out of the city.