The GBI is looking into an officer-involved shooting in Cobb County on Tuesday which followed a murder and hostage incident. 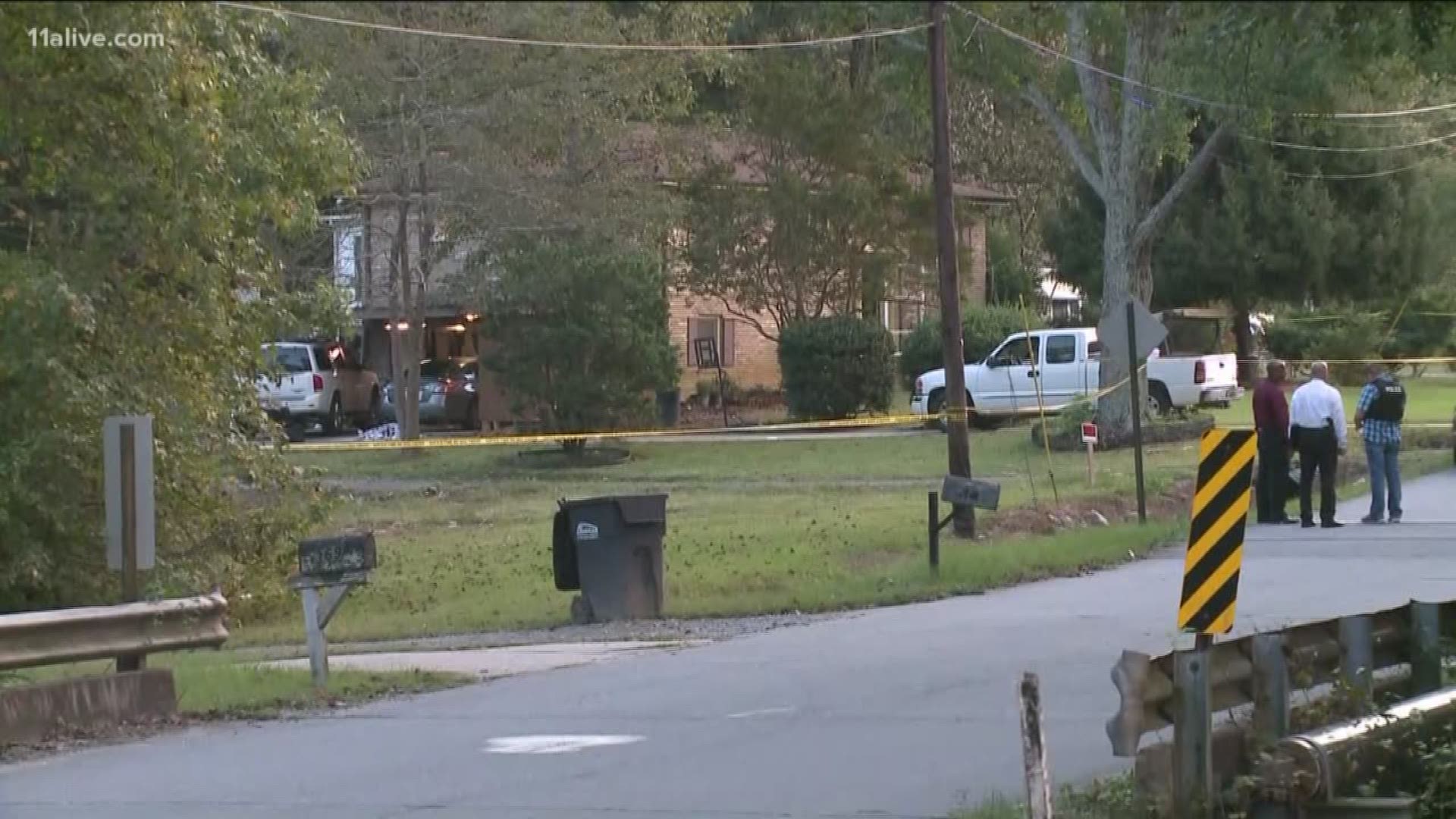 MABLETON, Ga. -- After an officer-involved shooting incident in Mableton on Tuesday afternoon, the Georgia Bureau of Investigation has been asked to conduct an independent review of the circumstances.

According to the GBI's initial report, at about 3:50 p.m., an initial call was received by Cobb County 911 dispatchers of shots fired from a home in the 300 block of Lane Drive in Mableton. When officers arrived at the home, they found the body of a woman on the ground floor, identified as 80-year-old Jimmie Spruell.

The report said that investigators learned 26-year-old James Edward Martin was on the second floor of the home, holding a woman later identified as 24-year-old Jessica Adams, and a 7-year-old girl hostage. Cobb County SWAT units responding to the home attempted to negotiate with Martin.

When SWAT unit members entered the home, they heard a shot fired from somewhere inside the house. They found Martin in one of the bedrooms, where two of the officers fired their weapons at Martin.

Martin was pronounced dead at the scene. The woman and girl had not been harmed and no law enforcement officers were harmed in the incident.

The GBI will continue their independent investigation of the incident. Once that has been concluded, it will be turned over to the Cobb County District Attorney's office for review.