The president of Morehouse College said her donation is an "investment into the future of Black excellence." 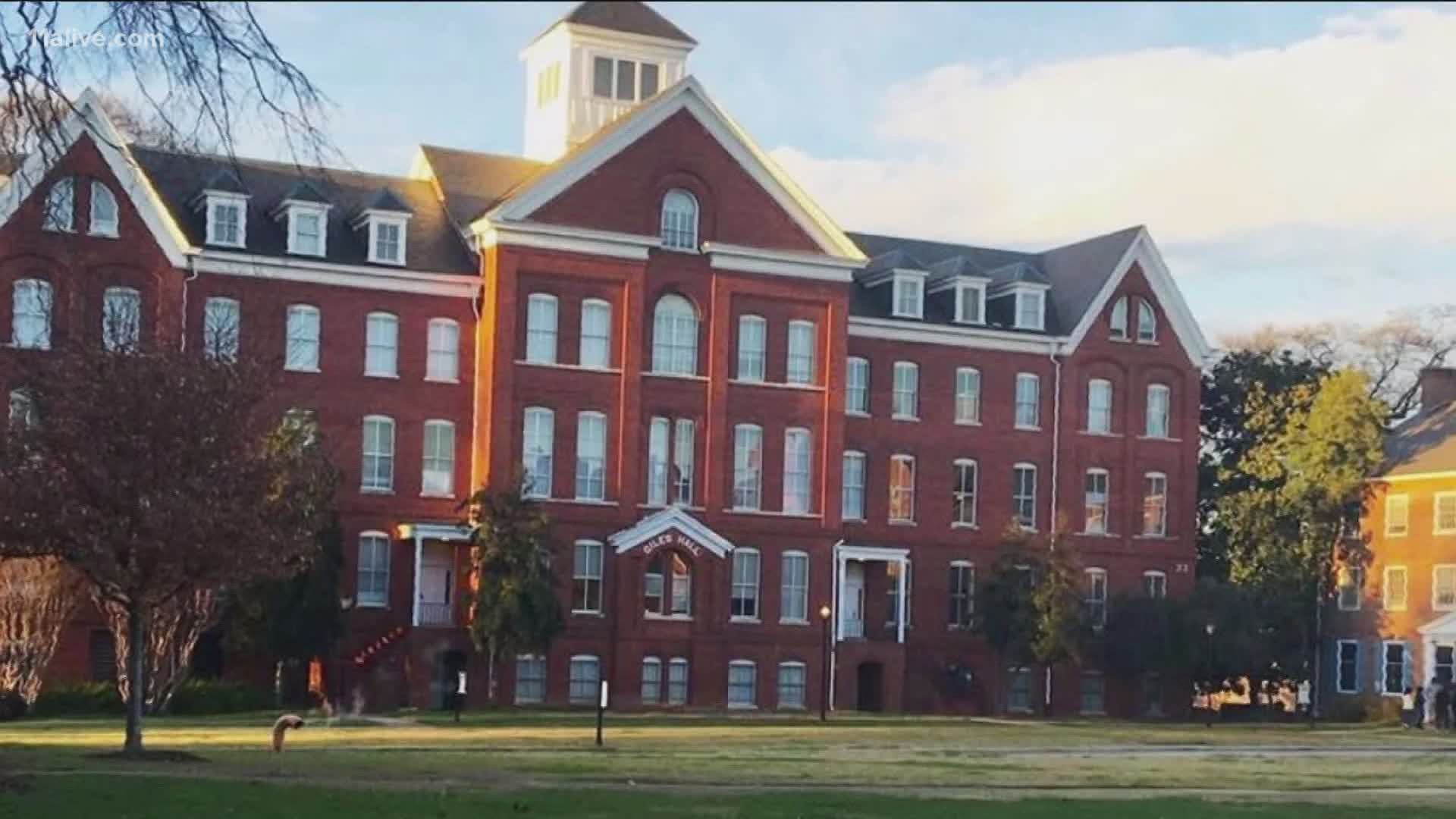 ATLANTA — MacKenzie Scott announced that she has given away nearly $1.7 billion since last fall to 116 nonprofits, including six HBCUs.

Morehouse College announced on Wednesday that they received a $20 million gift from Scott.

The author and philanthropist said in a Tweet that she was "following up on the commitment I made last year to give away the majority of my wealth in my lifetime."

The billionaire said her donation was supporting institutions working to improve racial, gender, and LGBTQ+ equity, as well as economic mobility and public health issues.

David A. Thomas, President of Morehouse College said her donation is an "investment into the future of Black excellence."

"This gift will help Morehouse to lay the foundation for the campus of the 21st century and continue the important work we do to produce graduates who effect positive change in their communities, the nation, and the world,” Thomas said.

Monique Dozier, vice president of the Office of Institutional Advancement, said Scott’s donation will help the college to "acquire state-of-the-art tools it needs to target top students, upgrade our computer network and information infrastructure, and attract new donors to support scholarships for the men of Morehouse.”

The news comes just a month after Netflix CEO Reed Hastings and his wife, Patty Quillin, announced they were donating $120 million toward student scholarships at historically black colleges and universities.

The couple gave $40 million to each of three institutions: the United Negro College Fund, Spelman College and Morehouse College. The organizations said it is the largest individual gift in support of student scholarships at HBCUs.