Caesar Crockett was accused of killing three members of his son's family, including the boy's maternal grandparents, then taking the 2-year-old to Florida. 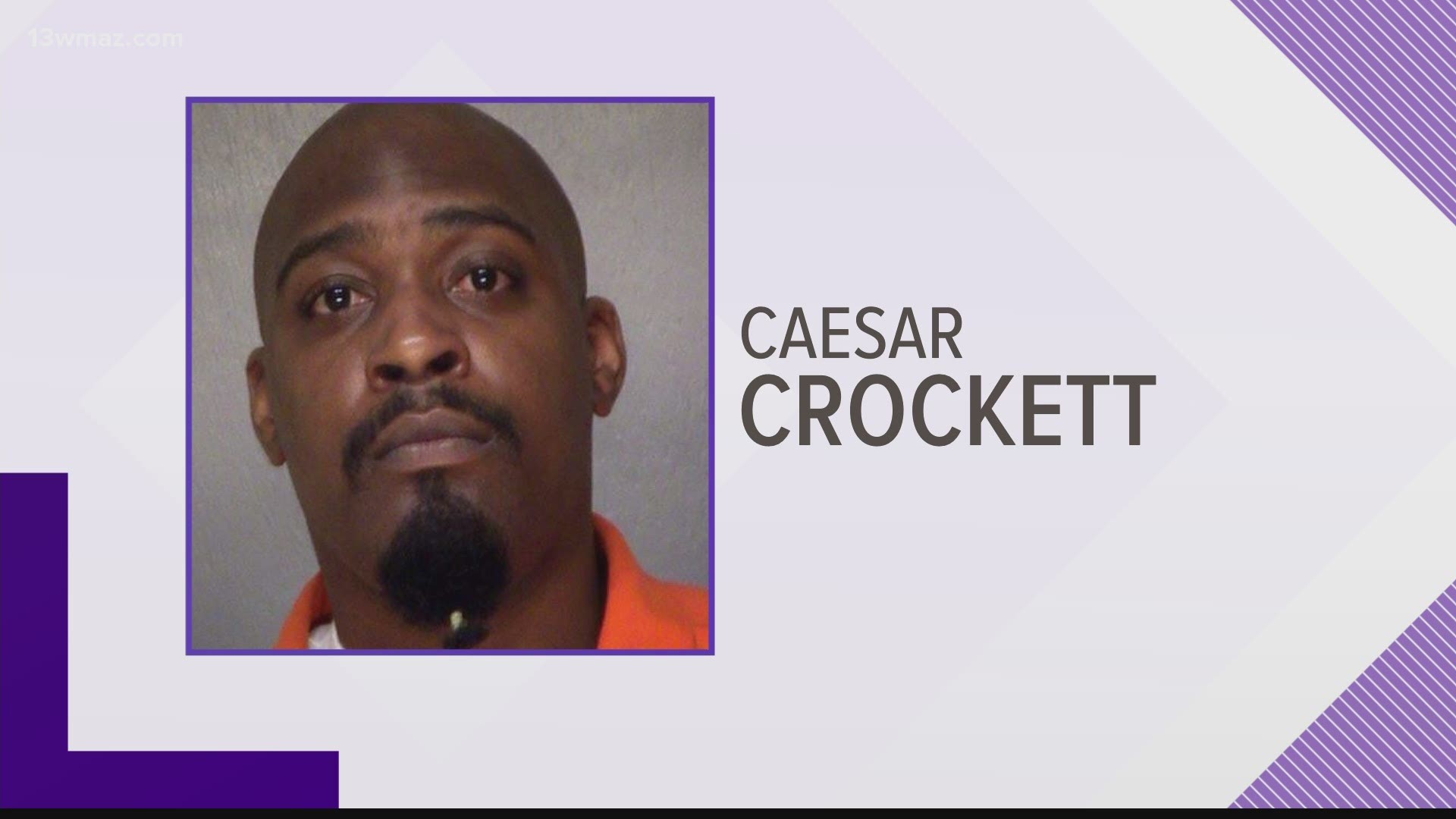 MACON, Ga. — A Macon man charged with killing three people and then kidnapping his son is now in the Bibb County jail to face murder charges.

According to Bibb County District Attorney David Cooke, 29-year-old Caesar Crockett was extradited Wednesday and charged with murder and kidnapping.

Back in March, Crockett was accused of killing three members of his son's family, including the boy's maternal grandparents, then taking the 2-year-old to Florida.

Deputies said there was an argument between Crockett and his child’s mother, 30-year-old Jamila French.

During the argument, Crockett allegedly pulled out a gun and shot French’s mom, stepfather, and sister, killing them.

French was injured during the shooting.

The sheriff’s office says Crockett then ran away with his 2-year-old son, King Cane Crockett.

They were found dead inside the home when deputies arrived.

Crockett was captured after a standoff on a highway near Tampa and the boy was not harmed.

Crockett is being held without bond.