She fired shots at her boyfriend from her car, so he ran a red light and crashed into another car killing the driver 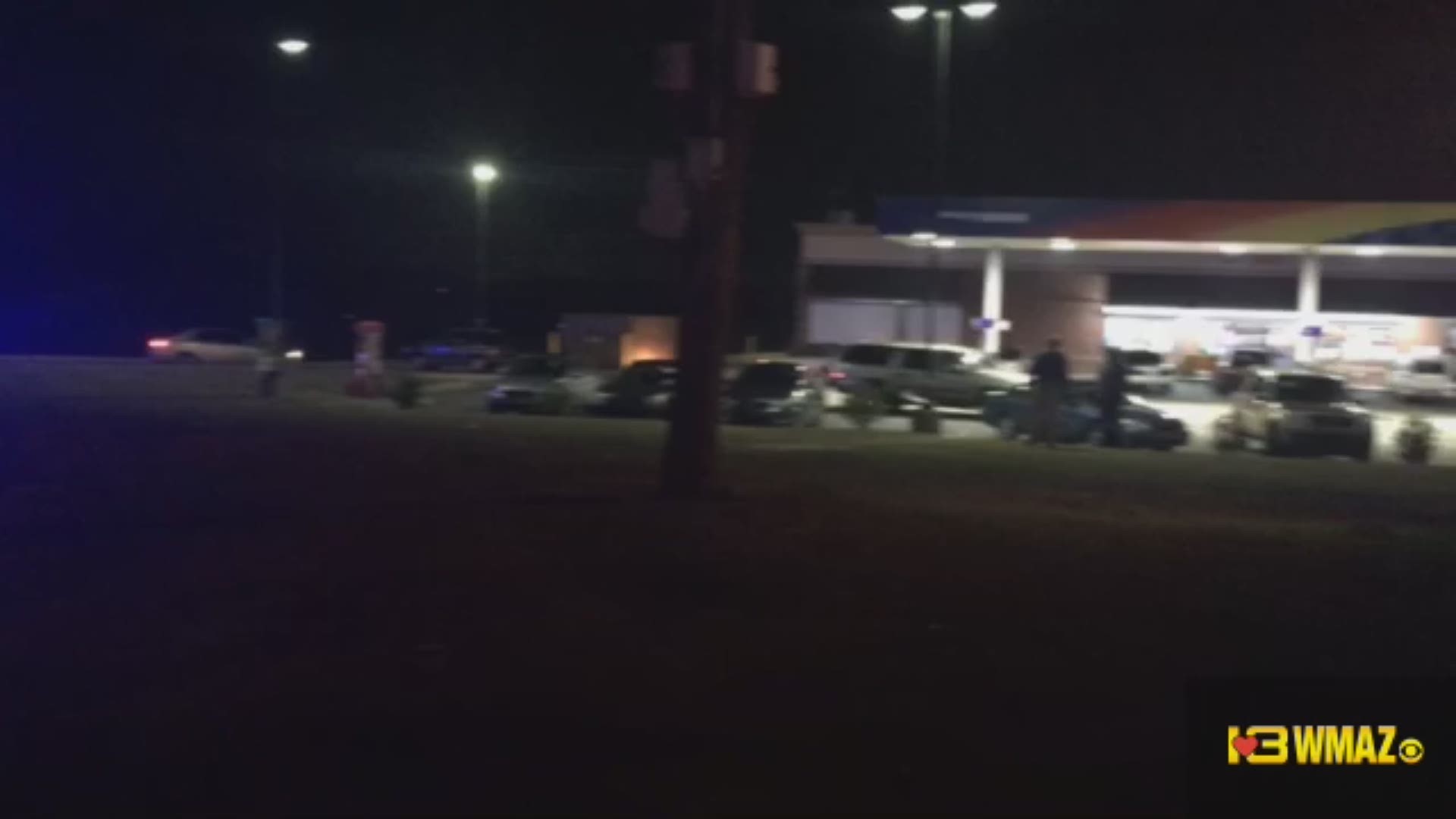 MACON, Ga. — A Macon woman will spend at least 15 years behind bars for the role she played in a 2018 fatal accident.

According to a news release, jury selection was to begin Tuesday for Kristy Buckner when she pleaded guilty to vehicular homicide and aggravated assault.

She was then sentenced to 25 years, with the first 15 to be served in prison.

A fight happened at Buckner’s apartment in College Park apartments on Williamson road in Feb. 2018. After the fight, Buckner’s boyfriend drove away and she followed him.

Her boyfriend called police at 5:45 p.m. to say she was following him and that she had fired shots at him from the car.

He ran the red light at the intersection of Williamson and Bloomfield Drive to get away from her.

Meanwhile, 47-year-old Precell Brooks Jr. was going through the intersection after the light turned green when the suspect’s boyfriend crashed into him.

Brooks later died from his injuries in the crash after being ejected when his car overturned.

Macon mother and son charged with stealing $3.6 million from employer