More than 150 signed up for Daybreak's annual Sleepout 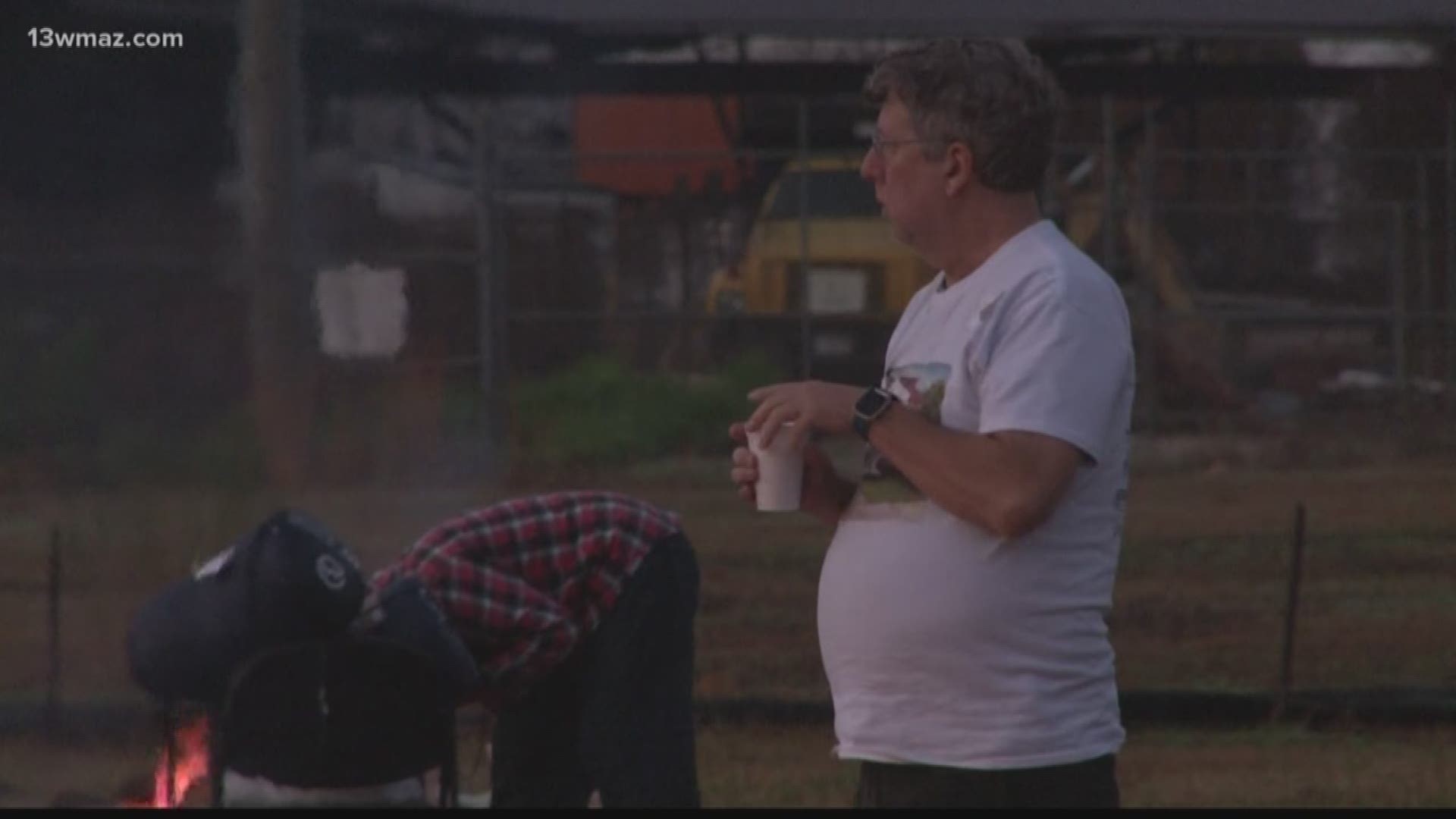 Later this week, dozens of Central Georgians will spend the night under the stars to raise awareness about homelessness in Macon.

It's all part of the annual Daybreak Sleepout, which raises money for the homeless shelter.

Sarah Adcock began volunteering at Daybreak as a part of her class at Mercer University.

"Especially with being a part of Daybreak, it has given me a perspective of what it's like, you know it's really hard, and it breaks my heart when I see them without a house and living in their car," said Adcock.

Now she and 15 of her classmates will participate in the Sleepout, where people set up tents, camp out and spend a night with minimal shelter.

This is Gary Musolf's sixth year sleeping out.

"They have breakfast here and if they're anything like me, they take a hot shower and a nice nap," said Musolf.

He says that's not the reality for many homeless people in Macon, but spending one night to raise money helps provide the shelter with a third of their funding for the year.

"College can sometimes be four years where you do your own thing and not really think about the community, but coming to Daybreak really opens your eyes and gives you perspective that sometimes freshman housing isn't as bad as you think," said Adcock.

Click here to register. If you don't want to sleep outside, you can still make a donation to the shelter on their website.