The exhibit highlights African-Americans who fought during a time when black people were treated unequally in the U.S. 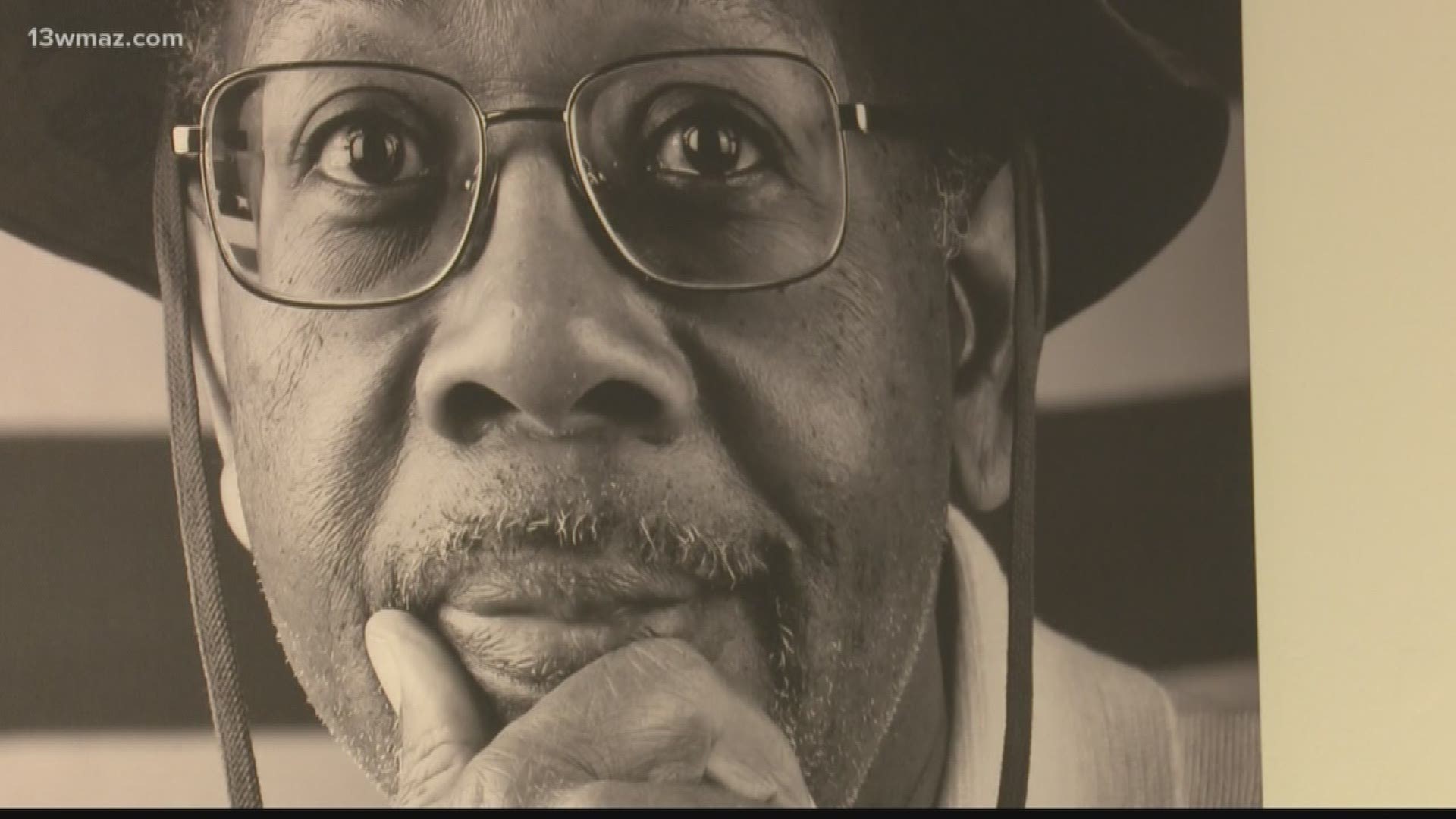 MACON, Ga. — The Tubman Museum says thousands of African-American served in the Vietnam War during a time of racial tension back home in the US, which is one of the reasons why they're hosting an exhibit that honors black veterans telling their stories.

"I was going to be drafted, but went ahead and volunteered," Thomas Edmond said.

In May 1969, Edmond decided to serve in the US Army and soon after he enlisted.

He deployed overseas for the first time to a land Edmond says he knew nothing about.

"I thought that everybody around the world was like how we live over here, but it was a culture shock," Edmond said.

He served 13 months in Vietnam, fighting in war zones.

"I was a combat engineer, I was on mine sweeping detail," Edmond said.

Because of stories like Thomas Edmonds', the Tubman is hosting an exhibit honoring black veterans who served during the Vietnam War.

Tubman Museum
Please be present at another great exhibit opening!

"It's a significant photography exhibit. It's really the first step in a project that will include all 50 states," said Tubman executive director Andy Ambrose said.

Ambrose says Johnny Crawford took more than a dozen photos of black men and woman from all service branches.

"It's something I think people are really going to want to see," Ambrose said.

Each portrait has a story, like Byron Powell, that shows their Georgia roots and how long they served.

"There is really a kind of connectedness to a lot of veterans and there is also a lot of pain that they have gone through, we did not really understand PTSD," Ambrose said.

Edmond says this exhibit will give his brothers and sisters in service their due respect.

The Tubman is hosting an opening reception with Johnny Crawford starting at 6 p.m. Friday.

The Exhibit runs through April 6 and tickets are $5.