The store, originally a branch of Rich's, has anchored the southwest Atlanta mall since it opened in 1965. 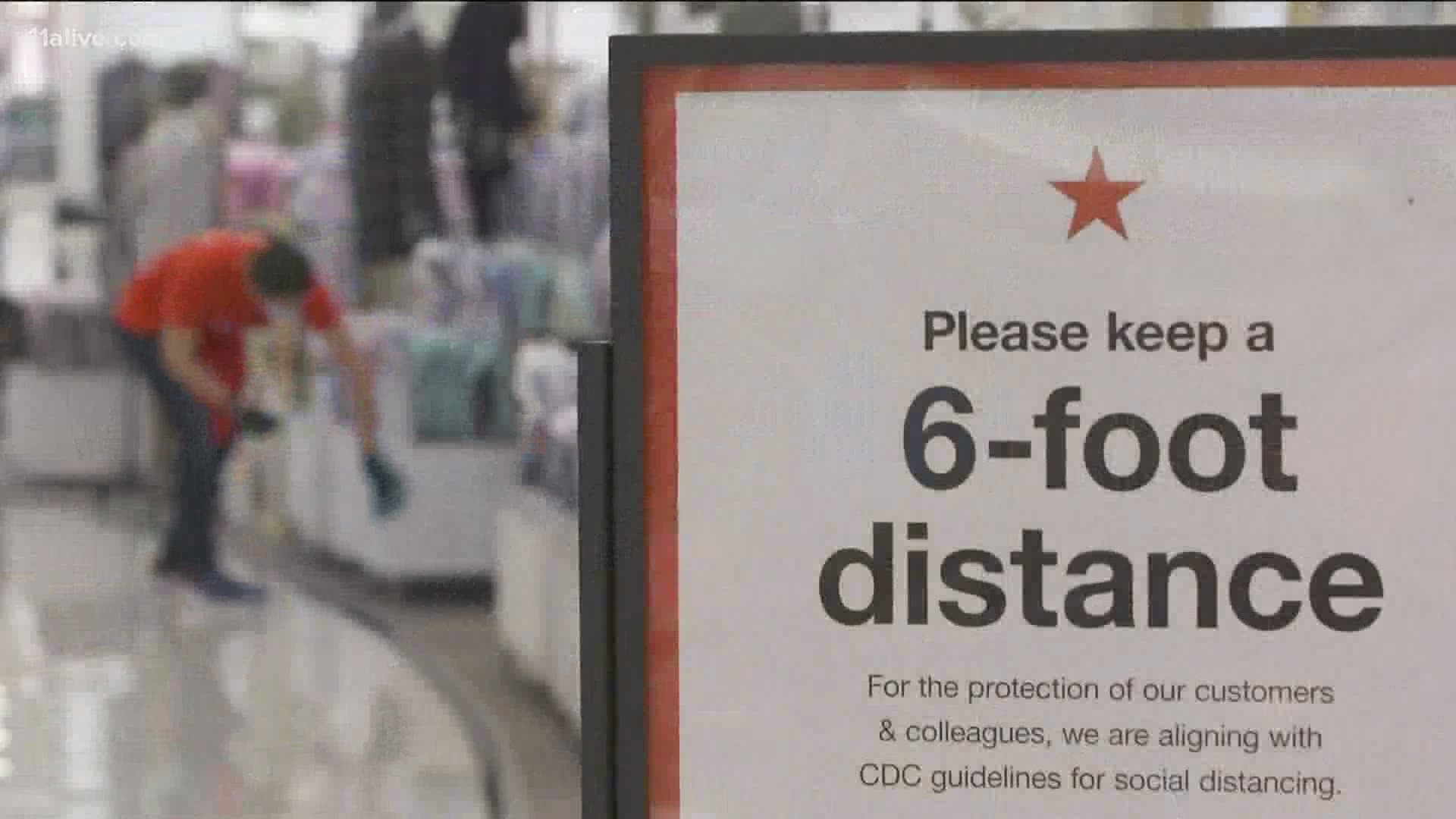 The store is one of 125 that the retailer says they will be closing over the next three years as part of a larger cost-cutting plan.

The Greenbriar Mall Macy's store originally opened as Rich's department store in the summer of 1965, when the mall itself was first opened. The store was rebranded as Macy's in 2005 following the merger of Rich's and Macy's two years earlier.

The closing of the Greenbriar Mall store is part of a new round of closings that was announced in January and includes Macy's locations in Georgia and 18 other states from coast to coast, along with one Bloomingdale's store in Florida.

According to a USA TODAY report, the retailer has only disclosed this first round of closures but said they anticipate future rounds of closings through 2022.

In addition to the Greenbriar closing, which is the only announced closing in Georgia during this round of closures, the retailer has reported upcoming store closings in Arizona, California, Connecticut, Florida, Hawaii, Idaho, Illinois, Indiana, Maryland, Missouri, New York, Ohio, Tennessee, Texas, Utah, and Washington.

Macy's closed its Gallery at South DeKalb and Macon Mall stores during 2020.