In light of the continued national dialogue on race, the Metro Atlanta Chamber is encouraging businesses and organizations to voice their support. 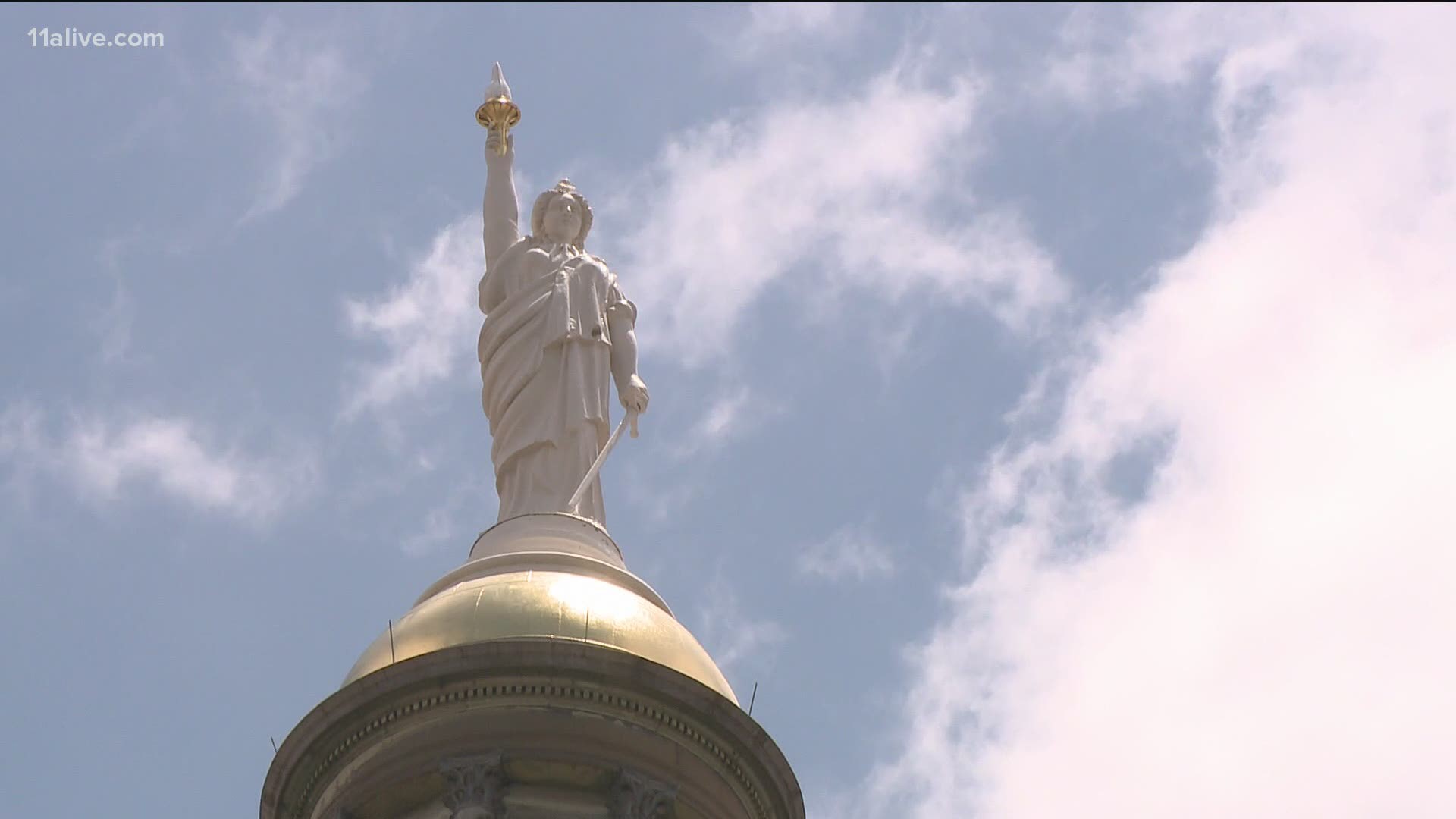 ATLANTA — Georgia is one of only four states without a hate crime law. That fact is gaining attention more than ever in the wake of social unrest and demonstrations across the country.

On Monday, a coalition of more than 60 companies from across the state signed a letter urging the Georgia General Assembly to support, approve and sign into law, a comprehensive, specific and clear bill against hate crimes.

Some of the businesses include The Coca-Cola Company, The Home Depot, UPS, AT&T and Delta Air Lines.

In light of the continued national dialogue on race, the Metro Atlanta Chamber is encouraging businesses to voice their support.

"We are all employers in Georgia who value diversity, fairness and inclusion," the letter says.

"We must all stand strong and united against targeted violence and bigotry. Diversity extends to a wide range of issues from race and ethnicity, to gender, sexual orientation, religion and physical ability, among other important characteristics that make each of us different but also deserving of protection from any attack that is motivated by hatred for the victim due to bias or prejudice."

RELATED: Why doesn't Georgia have a hate crime law?

Other companies that signed the letter include: