Police say the students handed over some cash, but he was not happy with the amount. So he made them drive to the ATM and take out more money. 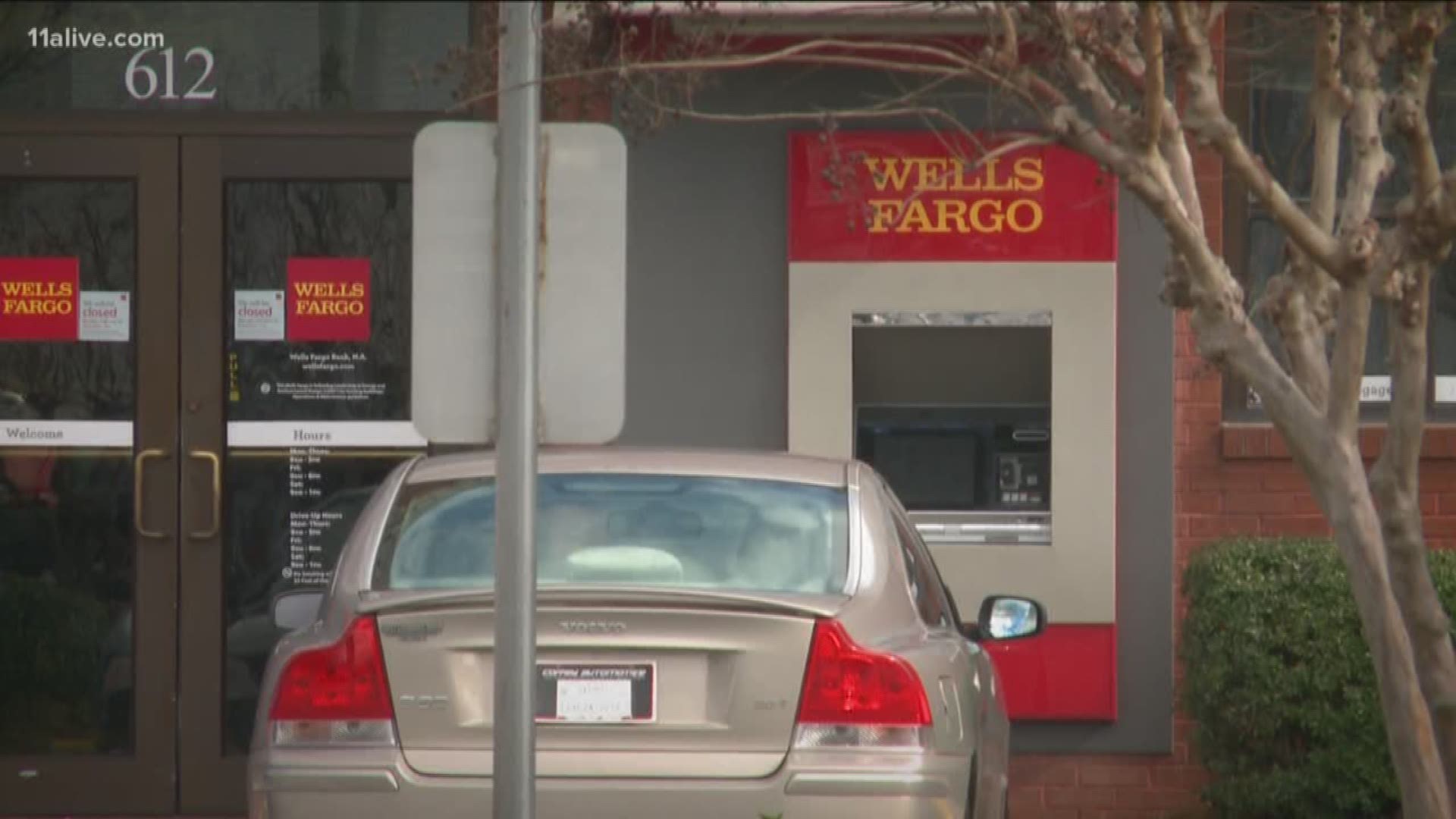 ATLANTA — A suspect who held four Georgia Tech students at gunpoint after a night-time run to Krispy Kreme has been arrested, police say.

Atlanta Police arrested Willie Davis, Feb. 20, weeks after he forced the students to take out cash from an ATM near the doughnut shop off Ponce De Leon Avenue.

Police say it was around 9:45 p.m. Jan. 21 when the students went to campus police to report the alleged crime.

The students told officers they were at the Krispy Kreme when Davis walked up to them and demanded money. Police say the students handed over some cash, but Davis was not happy with the amount. That's when police said Davis and another unknown man got into the students' car and forced them to drive to a Wells Fargo. Davis and the other man demanded all four victims to withdraw money from there before making the students drive them to another locations.

RELATED: Tech students' trip to Krispy Kreme ends with them forced to withdraw cash from ATM at gunpoint

The students were able to escape and call police.

Police have since been able to link Davis to the crime. They've charged him with kidnapping and armed robbery. There was no word on the second suspect.

Police say Davis has been imprisoned three times before, after being convicted for armed robbery, burglary and car thefts.