Man apparently shoots himself in the leg outside Atlanta nightclub

Police said the man was uncooperative. 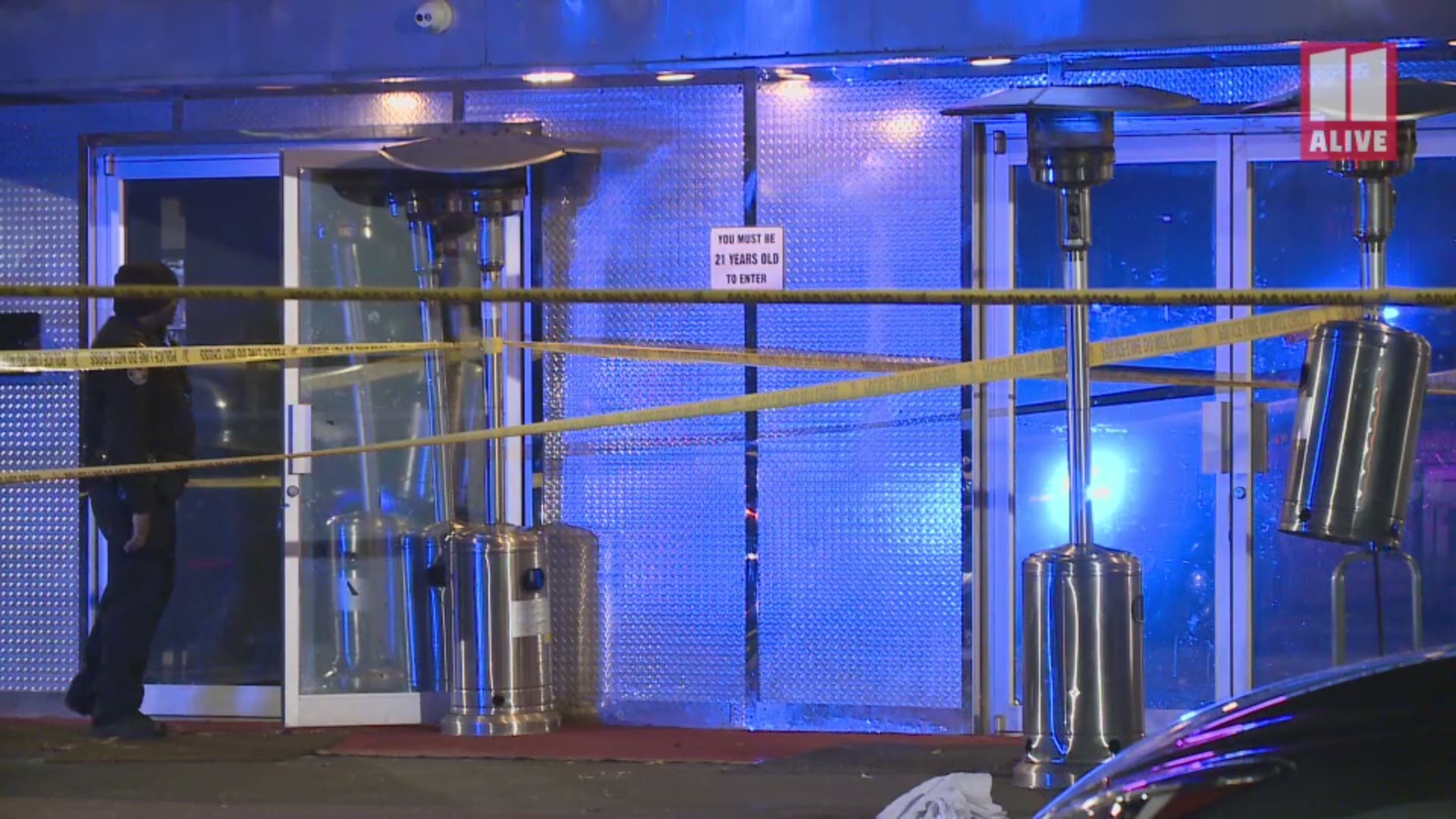 ATLANTA — A man apparently shot himself in the leg outside a nightclub on Cheshire Bridge Road early Sunday morning, police said.

According to Atlanta Police Officer TaSheena Brown, officers were sent to a person shot call at about 3:45 a.m. at a nightclub in the 2200 block of Cheshire Bridge Road, N.E.

When officers arrived, Brown said, the security guard at the scene said that after he heard a single gunshot, the victim came up to him and handed him a gun.

Officers met with the victim, Brown said. She said that the victim had sustained a gunshot wound in the leg but was uncooperative with responding officers.

Brown said the victim was transported to a hospital for treatment of his injuries. Additional investigation indicated that his gunshot wound appears to have been self-inflicted.