41-year-old Terrell Bailey was arrested and charged with Murder, Aggravated Assault, and Attempted Armed Robbery in connection with a botched Waffle House robbery and shooting of 28-year-old Adrian Wordlow. 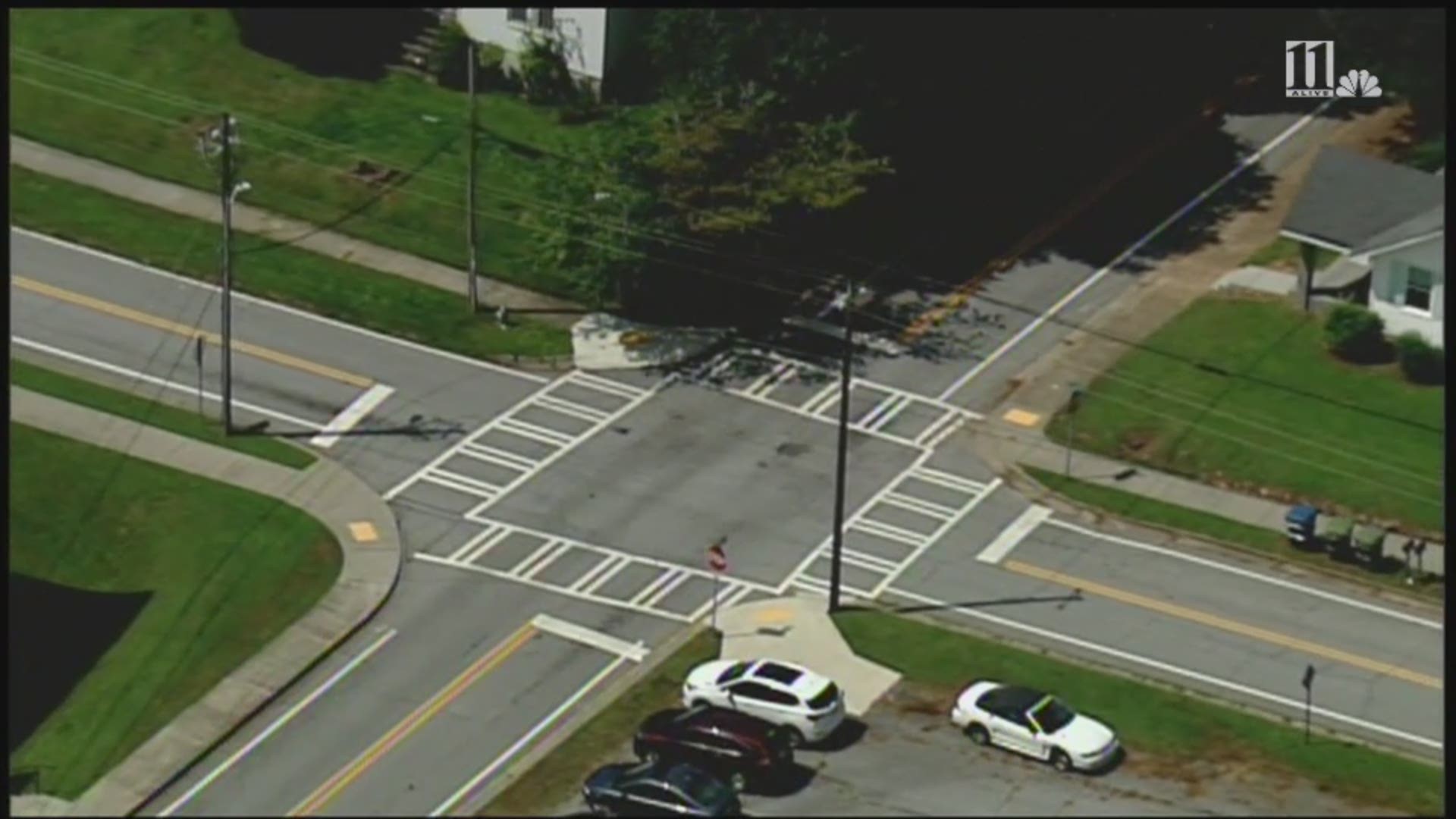 VILLA RICA, Ga. — A Carrollton man has been arrested for his role in an attempted-robbery-turned-death-investigation stemming from an incident at a Villa Rica Waffle House.

Villa Rica and Carrollton Police arrested 41-year-old Terrell Bailey for his role in a botched Waffle House robbery that led to a shooting between a customer and 28-year-old Adrian Wardlow.

According to police, a customer inside of a Waffle House shot Wardlow, who allegedly tried to rob the restaurant.

It happened around 12:30 a.m. Thursday at the Waffle House on Highway 61 in Villa Rica.

Officers say Wardlow came inside and pointed a gun at employees, saying he was there to rob the business. But a customer shot him, and he left the scene in a getaway car driven by Bailey.

Authorities later discovered Wardlow dropped his weapon as he was leaving the scene. The gun turned out to a BB gun.

Carrollton Police was notified of a dead person next to a car matching the description of the armed robbery suspect vehicle. The body was later identified as Wordlow.

AND | Body found in Carrollton leads to suspicious death investigation

Police identified 41-year-old Terrell Bailey as the getaway driver connected to the incident. Bailey was arrested and charged with Murder, Aggravated Assault, and Criminal Attempt to Commit Armed Robbery due to his involvement in the crimes and the subsequent death of Wordlow.

No charges will be filed against the man who show Wordlow. Police say he was justified in his use of force due to the threat of Wordlow's action during the attempted robbery.