After a property manager was severely beaten Friday night, his family said they want the violence to stop. 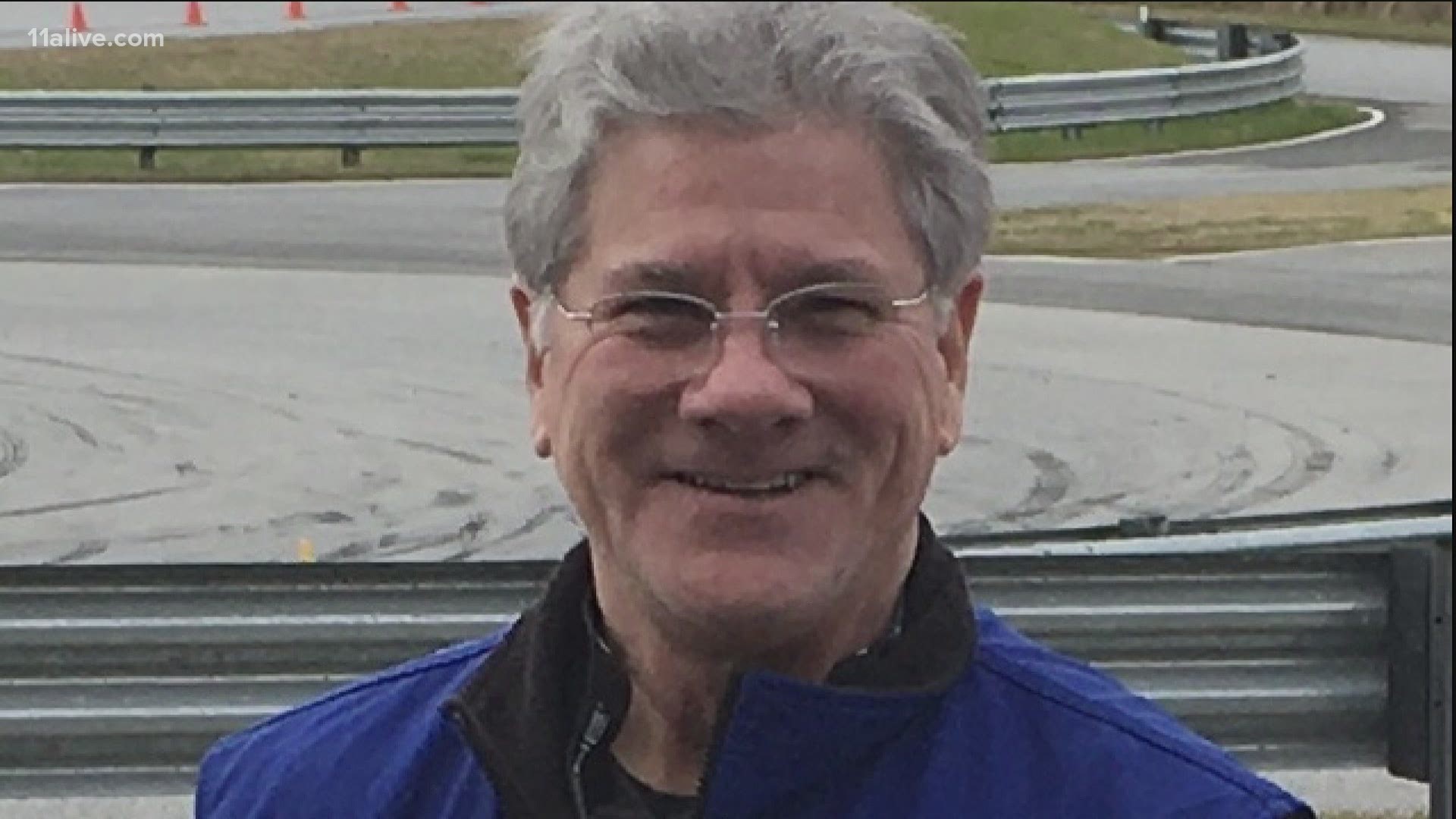 ATLANTA — The family of a man severely beaten in Underground Atlanta, Friday is calling for unity.

Craig Waters' wife told 11Alive's Kaitlyn Ross he was attacked long after vandals smashed in windows and broke in to businesses downtown.

Craig Waters manages the properties at Underground Atlanta and went to check on them after receiving reports of damage Friday night. He was taking pictures of smashed windows after everything had died down, when he said he saw seven people walking down the street.

His wife told 11Alive he warned them there was glass on the sidewalk and to walk on the street so they wouldn't get hurt. She said that's when they turned on him.

"The woman started pushing my husband, Craig, and a man jumped out from behind him and said, 'don't mess with my sister,' and then all seven of them began beating him until he passed out.  At that point, they either got tired of it or thought he was dead," said Arla Waters.

READ: US cities erupt in more violence amid threats from Trump

She said he has fractures in his face and every day more bruises show up. Right now, Craig is in too much pain to talk.

She said police are reviewing surveillance footage of the attack and she hopes there will be an arrest, but she still can't understand why her husband was targeted.

"Craig doesn't have a racist bone in his body. We have two beautiful black son-in-laws. We have beautiful mixed grandchildren, and he didn't deserve this.  There is no sense to it, there is never going to be a true answer with violence. Violence just begets violence, and it has to come to a stop," she said.

She said she's hopeful his injuries will be covered by workers compensation, and that he'll be able to get back to work when he heals.

READ: Atlanta mayor Bottoms: 'This moment is so much bigger than Donald Trump'