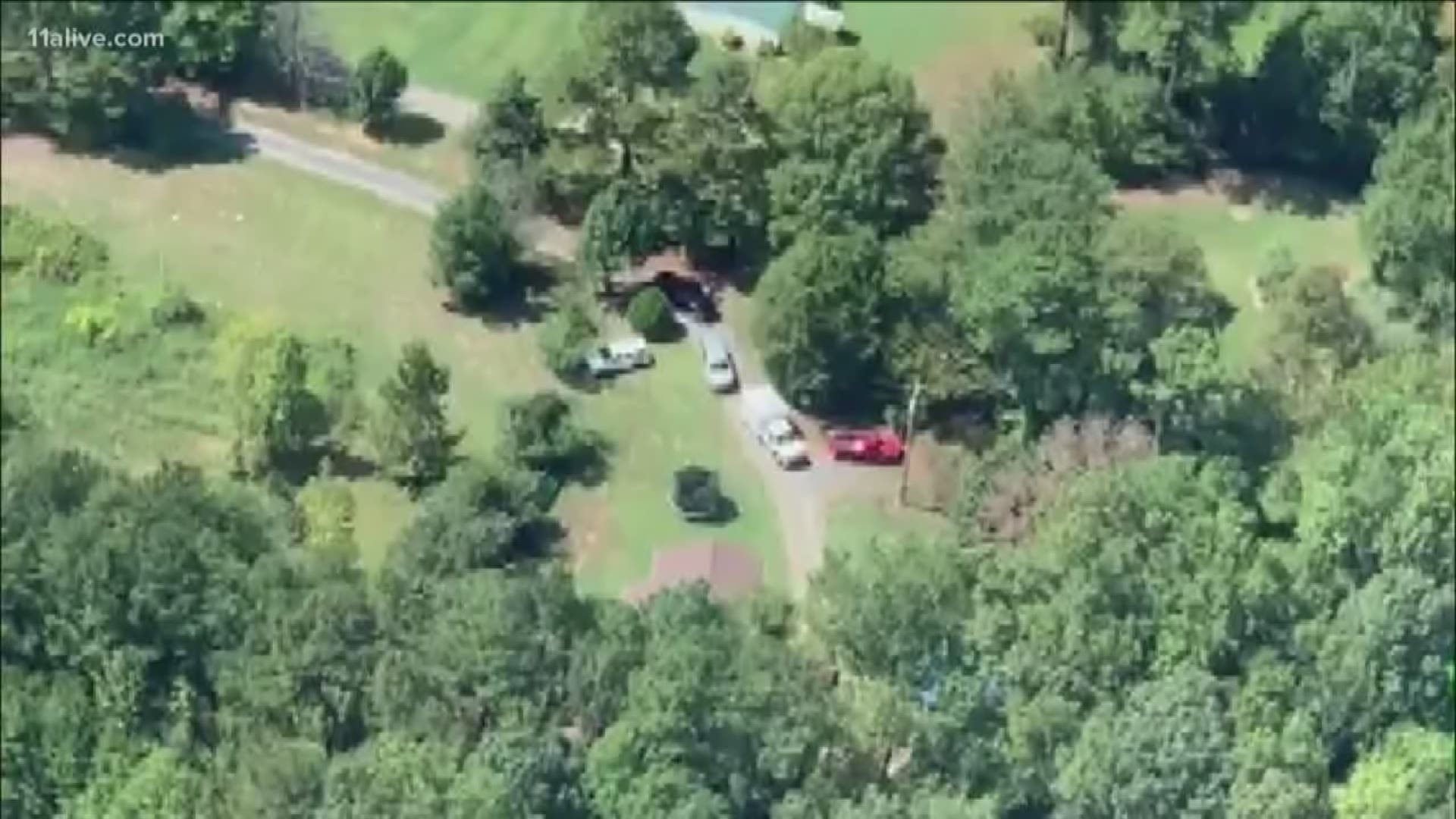 RESACA, Ga. — Authorities said a man fired at officers and his wife inside a home when deputies with the Gordon County Sheriff's Office responded to a domestic disturbance call on Thursday.

At around 3 a.m., the Georgia Bureau of Investigation was requested by the sheriff’s office to investigate an officer-involved shooting and conduct a death investigation.

Deputies responded to 558 Mt. Zion Road in Resaca after receiving a report of a domestic disturbance at this residence.

Deputies were able to locate the female victim, later identified as 37-year-old Krystal Lynne Jones.  The said they were confronted by her estranged husband, 39-year-old Dwight Juliuse Jones.

A Gordon County sheriff's deputy returned fire at Dwight Jones, striking him at least once and allowing the deputies to remove Krystal Jones from the residence.

Dwight Jones remained in the house, armed with several firearms and ammunition, refusing to obey orders from deputies for several hours, the GBI said.

Deputies were able to establish communication with Jones and ultimately convinced him to surrender, they said.

Jones was taken into custody and treated at a local hospital. He is booked in the Gordon County Jail and is charged with murder and two counts of aggravated assault.

The GBI Medical Examiner’s Office will conduct an autopsy on Krystal Jones.No officers were injured in this incident.

The investigation is ongoing and will be turned over to the Gordon County District Attorney’s Office for prosecution.