Man killed after being hit by car in south DeKalb

Police report it appears that the victim, a male in his early 60s, was attempting to cross Covington Hwy. 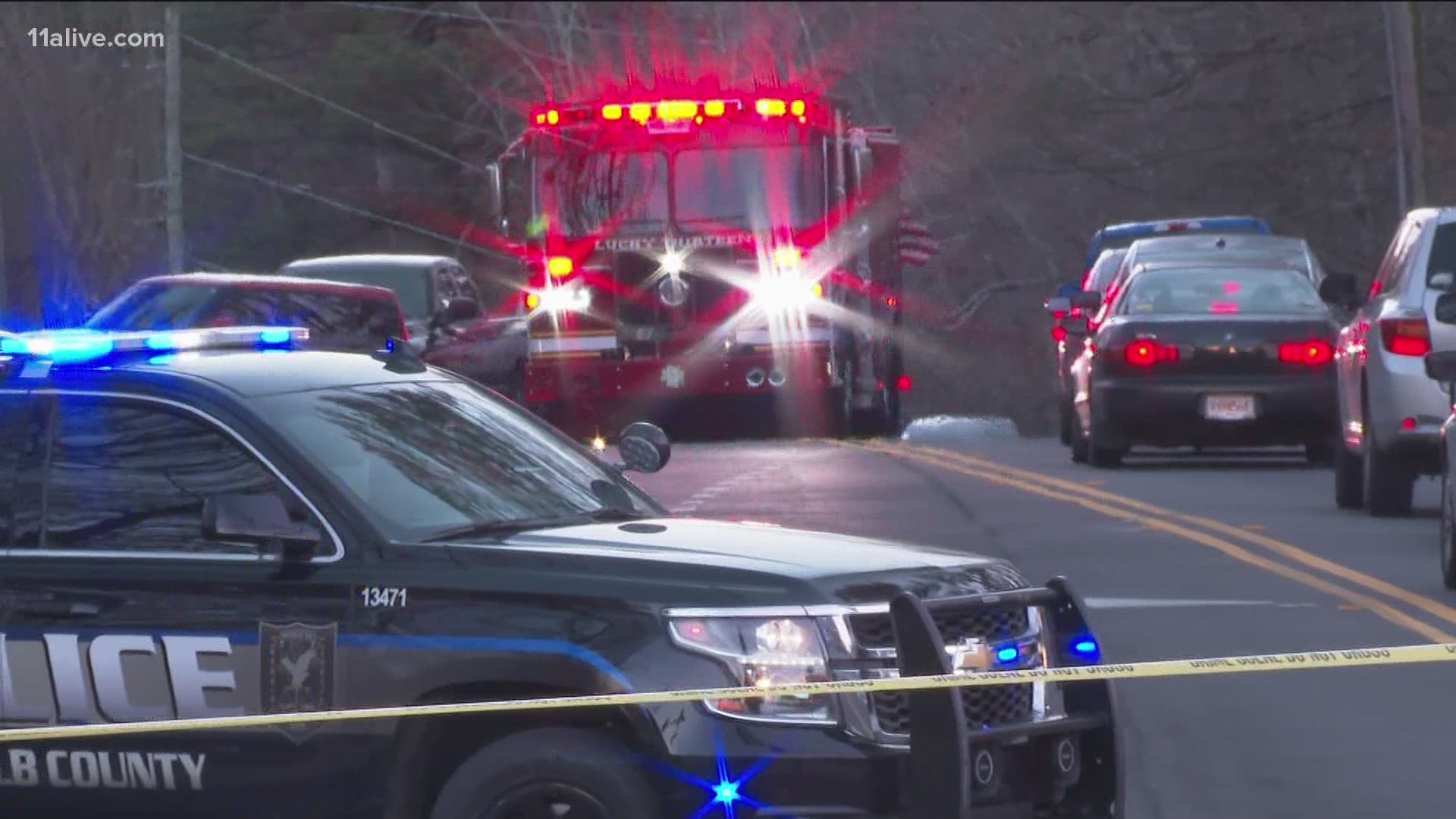 It happened at around 6 a.m. on Covington Highway at Young Road, according to police.

Police said it appeared that the victim, a man in his early 60s, was trying to cross lanes of Covington Highway, but when he tried to cross he walked in front of oncoming traffic and was fatally hit by a car.

The driver of that car remained on scene, according to police. The investigation is still ongoing, police said.