It happened at the intersection of Tara Boulevard and Highway 138 in Jonesboro just before 11 p.m. 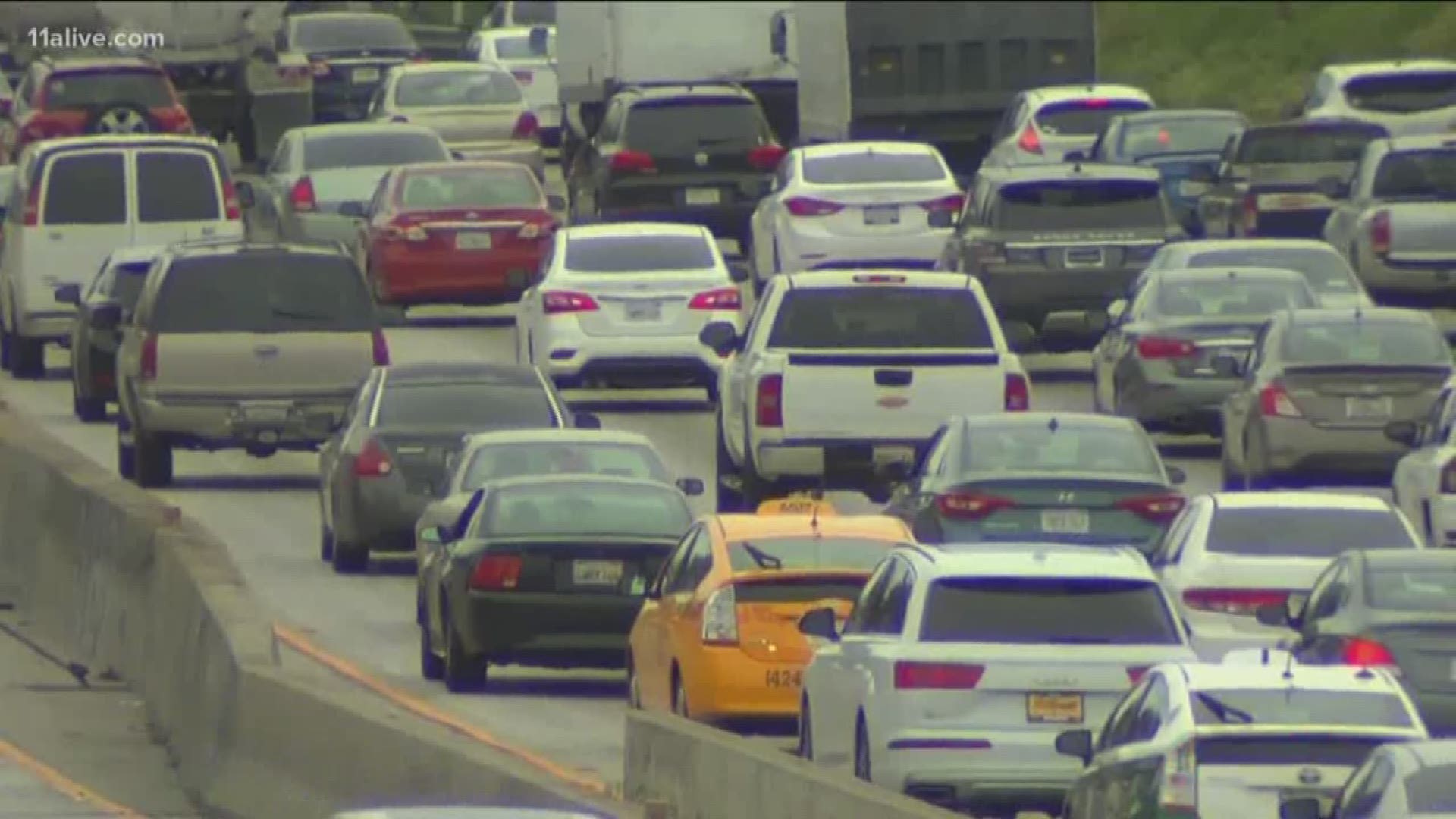 CLAYTON COUNTY, Ga. — A 20-year-old man is dead after the vehicle he was driving flipped several times in a Clayton County wreck on Sunday night.

According to the Clayton County Police Department, officers responded to the intersection of Tara Boulevard and Highway 138 in Jonesboro just before 11 p.m. regarding a single-vehicle accident where a person was trapped inside.

Clayton County Fire responded as well, and they were able to extract Brandon Richardson from the vehicle.

An investigation shows the victim tried to make a right turn on Tara Boulevard at Highway 138 when he lost control. That's when the vehicle he was driving collided with the crosswalk control device and flipped "several" times before it stopped, according to police.

Richardson was taken to a local hospital where he later died from his injuries. His next of kin has been notified, according to officers. Police said the investigation is still ongoing.