A 27-year-old man died after trying to avoid a collision with an SUV. 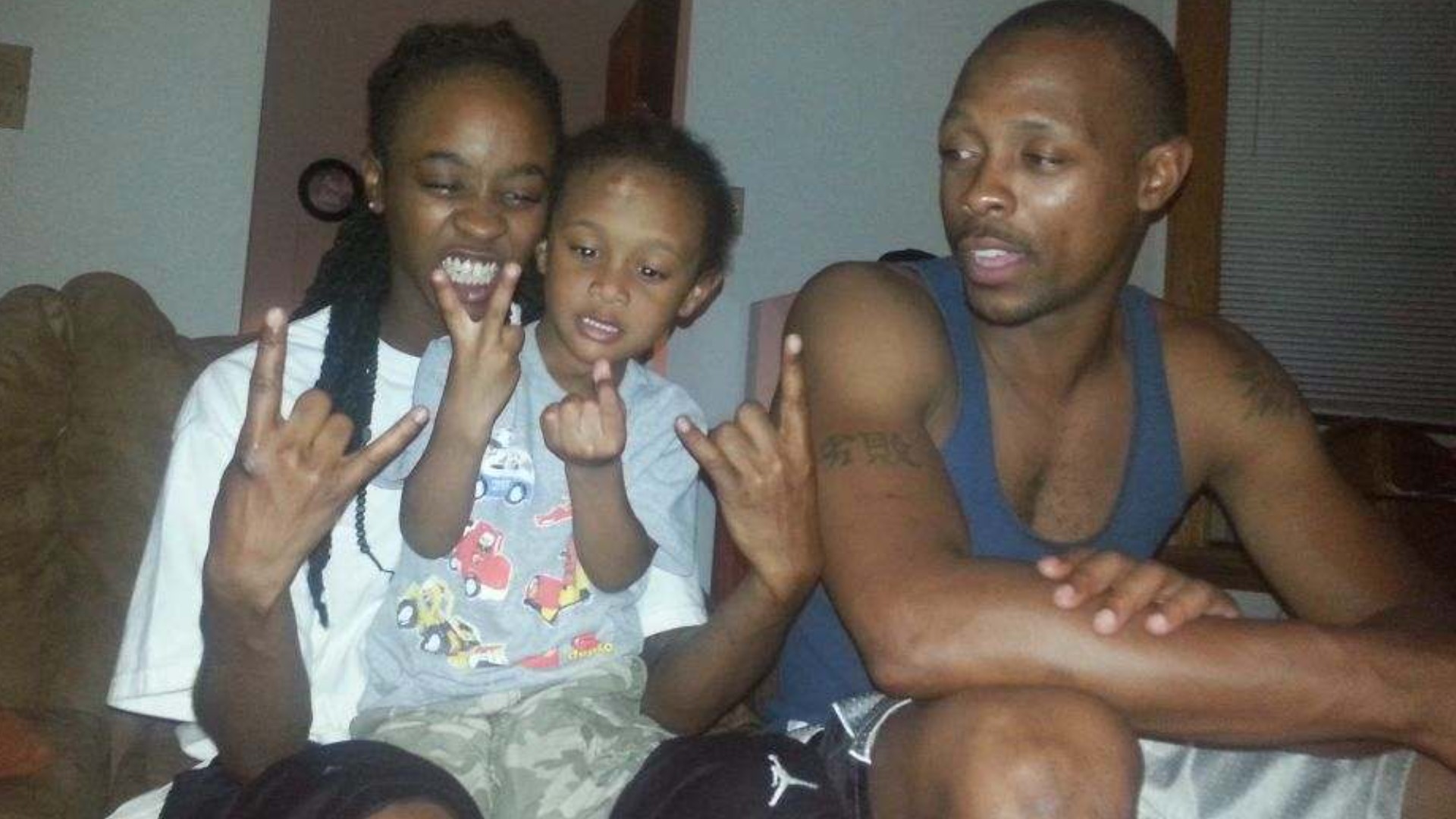 GWINNETT COUNTY, Ga. — Officers are trying to identify a driver who fled the scene after a motorcyclist died in a wreck over the weekend.

According to a statement from the Gwinnett County Police Department, officers responded to Stone Mountain Highway and Parkwood Road around 5 p.m. Sunday.

Officers said 27-year-old Michael Turner from Lawrenceville was traveling west on Stone Mountain Highway on a motorcycle when a large, dark-colored SUV made a U-turn in front of him.

Turner was approaching the intersection of Parkwood Road when he swerved, lost control, and collided with a tree while trying to avoid a wreck with the SUV, authorities said.

Police said the driver of the SUV stopped and got out of the vehicle to check out the scene, but they got back inside and drove off instead of helping.

Turner died as a result of the injuries he sustained in the accident. Police said the SUV driver is described to be a light-skinned, black man with short black hair. They also said he stands about 5-feet 10-inches tall, weighs about 170-190 pounds, and could be between the ages of 30 and 40.

Police said this is an ongoing investigation and anyone with information in the case is urged to contact the police department's accident investigation unit at (678) 442-5653.