The victim was taken from inside the home, but could not be revived, authorities said. 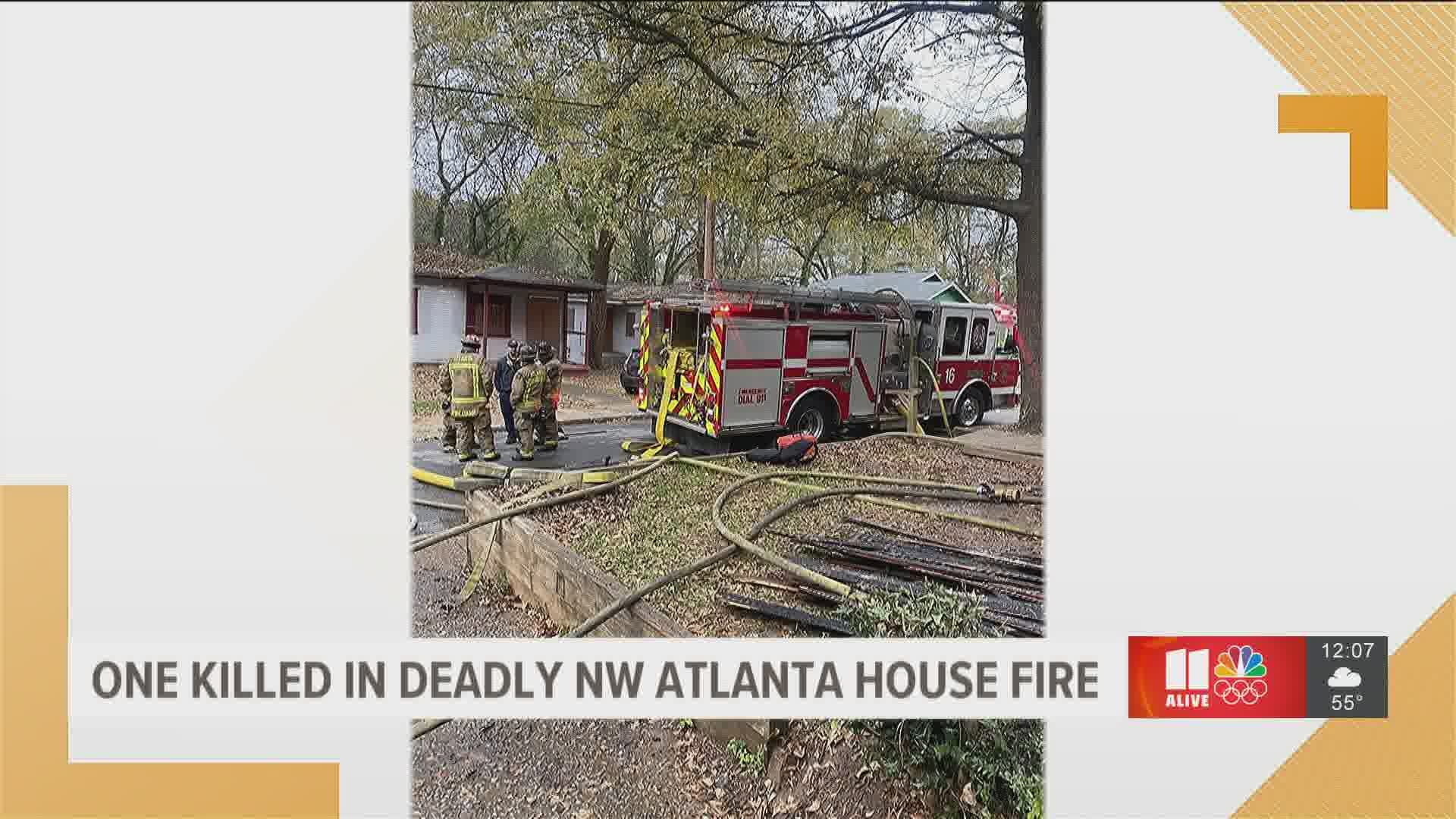 ATLANTA — A man was killed in a house fire in northwest Atlanta on Friday morning, authorities said.

According to the Atlanta Fire Department, it happened at the corner of North Avenue and Cairo Street at about 8:30 a.m.

Fire officials said the victim was found inside the home and was removed, but he was not able to be revived.

Fire investigators were on the scene trying to determine the cause of the blaze.