Man released from jail on Father's Day turns life around

"I wanna help other brothers and sisters that may have to be out here on the street." 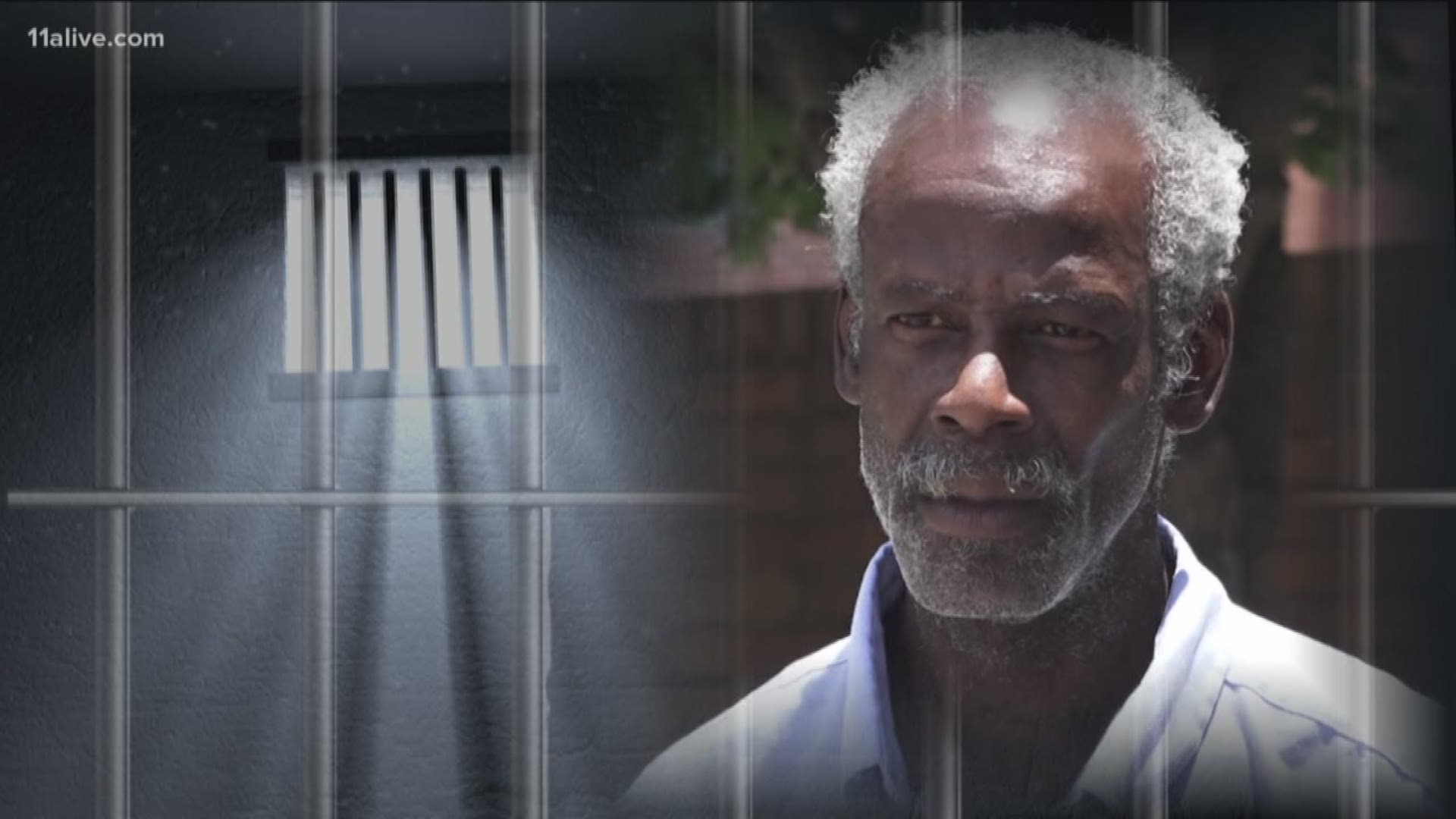 During the summer, a group of men got a golden ticket out of jail through a program called "Don't Count Me Out."

The program helped bail the men out on Father's Day. Jimmy Lockett was one of them. Five months later, he's turned his life around letting go of his past.

He now has a job and bikes to work, and is sleeps at The Gateway Center in Atlanta, which helps transition people out of homelessness. He also checks on others who got of jail on the same day he did.

RELATED: Dads to be released from jail just in time for Father's Day thanks to one program

He also checks in with Judge Terrinee Gundy. He said he doesn't want to end up back in jail.

"I'm trying my best to stay away from all this ," Lockett said. "I wanna help other brothers and sisters that may have to be out here on the street."

"I want to give them like they did me. Gave me a second chance to revitalize my brain."