Investigators said the Brinks truck pulled over at a café to get something to eat, when two suspects pulled up beside them and drew a gun. 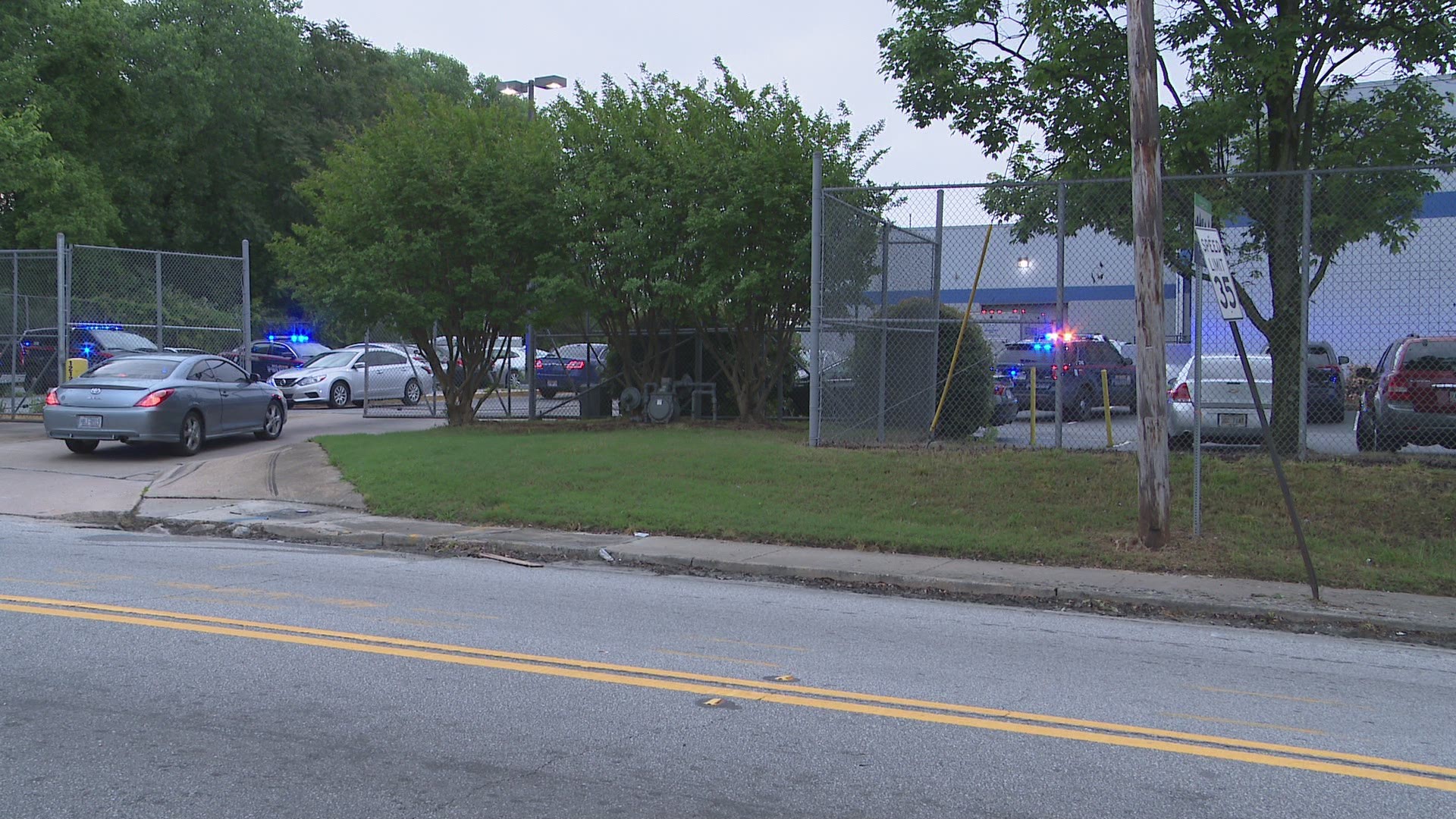 ATLANTA — Atlanta Police are investigating after a man was shot during an attempted robbery of an armored Brinks truck early Tuesday Morning.

Officers arrived at 1212 Huff Road NW around 6:09 a.m. and found a man, who was a Brinks security employee, shot. Officers said the man was conscious and he was transported to a hospital for treatment.

Investigators said the Brinks truck pulled over at a café at 2225 Marietta Blvd. to get something to eat. Officers said while the truck was parked, two suspects in a black sedan drove up beside it, pulled a gun and entered the truck. One of the suspects then demanded the driver leave the truck.

Investigators said the Brinks security employee, who was the passenger of the truck, was coming back to the truck when he saw the suspect pull a gun on the driver.

According to police, the victim shot at the suspect with his own gun but missed and the suspect fired back and shot him in the arm.

Both suspects left the scene. Atlanta Police are still investigating.