Only three members of the family survived the wreck. 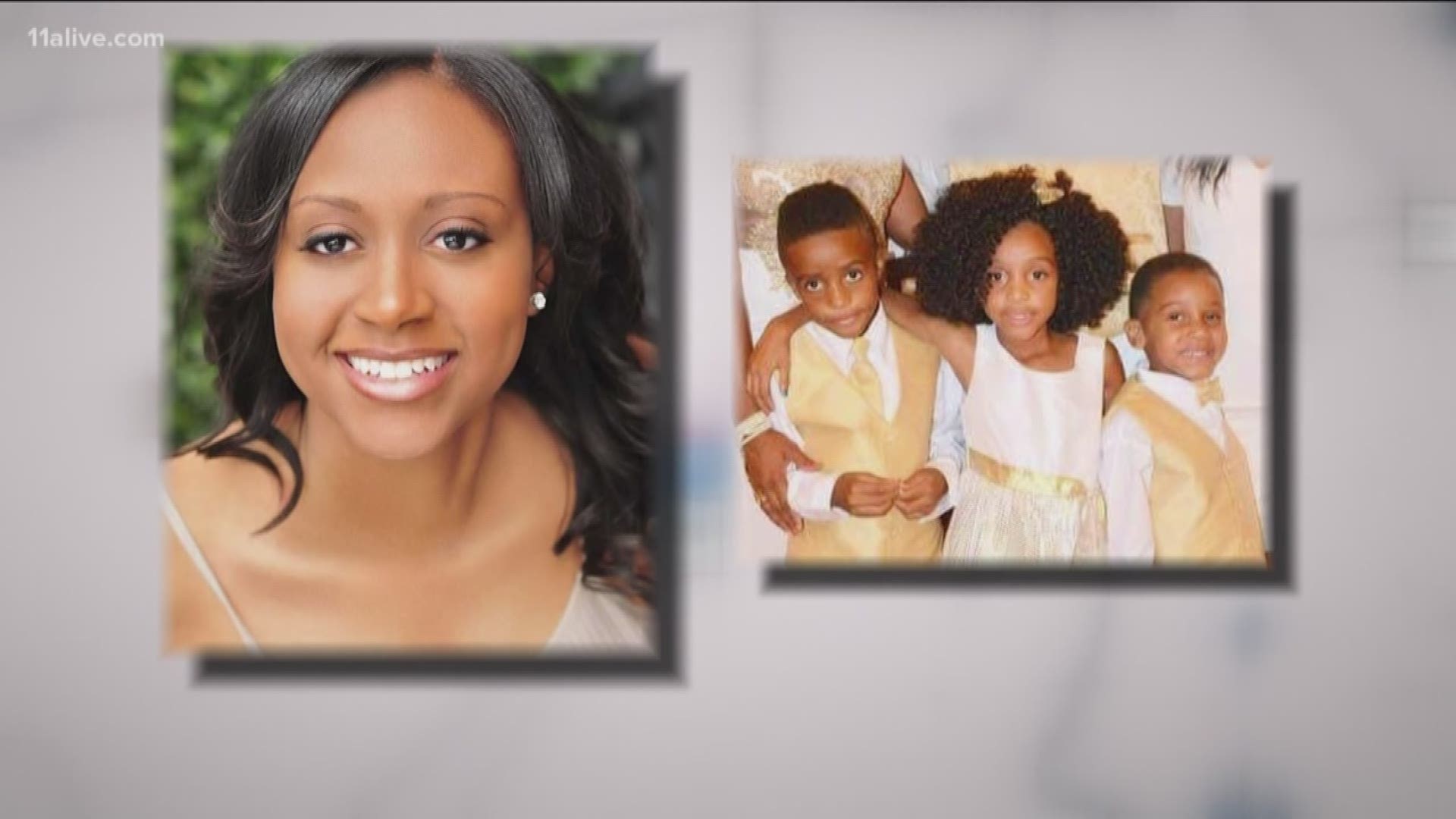 COBB COUNTY, Ga. -- Words of grief – and tribute – are pouring in as friends of a local family learn of their tragic fate hundreds of miles away.

Chelsea Standberry and her three youngest children, ages 6, 8 and 10 – all from Cobb County – were killed in a multi-vehicle accident in Texas. They were visiting relatives in Texas when the crash happened on I-10 near Beaumont, Texas. Only Chelsea’s husband Anthony, their oldest child, and Anthony’s mother survived.

Now, family and friends in metro Atlanta are in shock. Chelsea, along with her husband, were actors making their way in the film industry – all as the couple reared their young children in Cobb. Chelsea was also a graduate of Pebblebrook High School.

Family friend Ebony Rose described how everyone knew Chelsea and Anthony as “a beautiful, beautiful couple” and Chelsea as “a devoted mother.”

The three children attended Mountain View Elementary School and were leaving for fall break with their parents a few days early. On Facebook, a page set up by the school’s parent-teacher association announced “with great sadness” the deaths of 10-year-old Anthony Jr., 8-year-old Anaiyah and 6-year-old Chase.

“Heartbreaking news,” the post goes on to say. “A terrible loss to all of us.”

The Standberrys’ relatives have set up an online fundraiser to help with funeral expenses. They said the three family members who survived are all undergoing treatment in hospitals. They are expected to recover from their physical wounds.

There were eight vehicles involved in the crash that day – one of them an 18-wheeler. Police in Beaumont continue to investigate exactly how it happened. 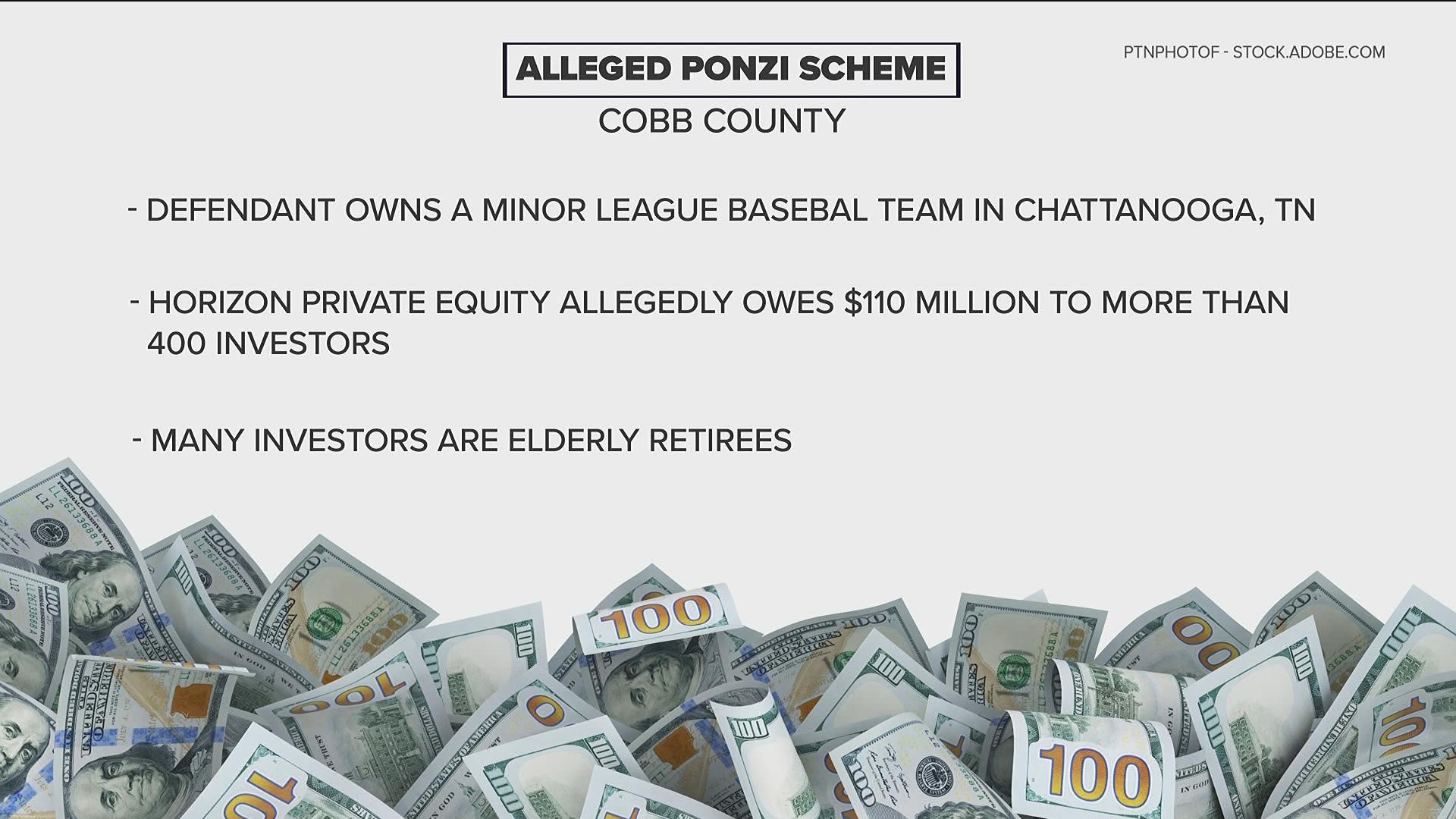