'I'm me, not meat,' the billboards say, urging people to go vegan. 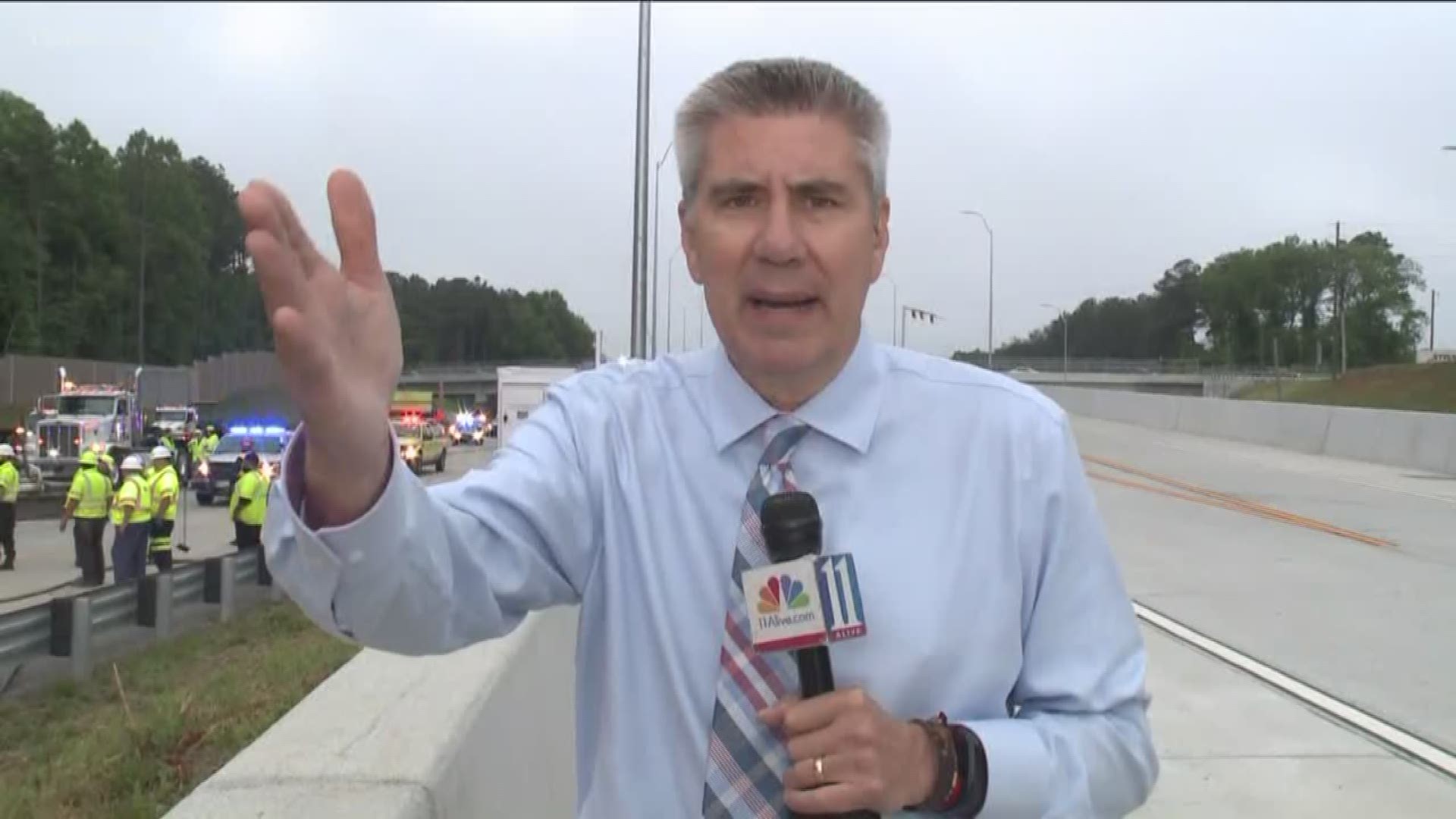 MARIETTA, Ga. -- PETA has placed a new billboard near the site of an interstate truck crash that killed several cows last month.

The billboard has a picture of a cow, alongside the phrase, "I'm me, not meat. See the individual. Go vegan."

Seven cows were killed when truck driver Nathaniel Ledford, 26, was headed south on I-75 just north of Wade Green Road when he failed to stay in his lane and exited the right side of the road.

When he attempted to move back onto the roadway, his 2001 Peterbilt truck hit a barrier which caused it and the connected trailer to overturn across the highway, killing some of the cows he was hauling. Ledford was cited with failure to maintain lane.

The billboard will be on display through July 15.

"If this message of compassion inspires just one driver to go vegan, the 10 gentle cows who were killed won't have died in vain," says PETA Executive Vice President Tracy Reiman. "PETA's billboard pays tribute to their too-short lives and encourages motorists to help prevent future suffering by keeping cows and all other animals off their plates."

PETA also noted on June 8, less than one month after the crash in Kennesaw, three cows died when a truck carrying them overturned in DeKalb County.

The crash happened at the I-285 southbound ramp onto I-20 east.

PHOTOS | Cattle truck overturns on I-75 SB in Cobb