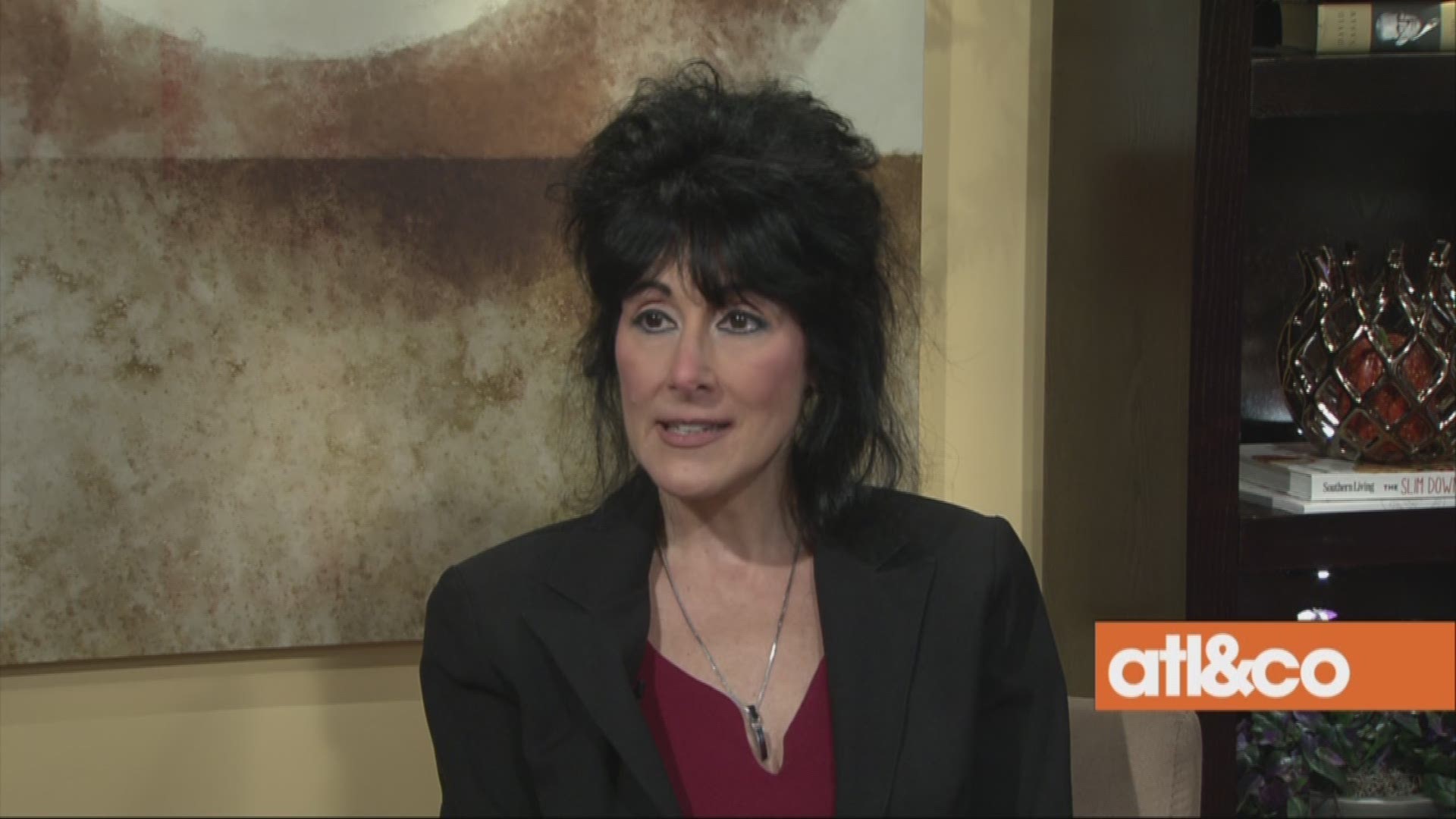 MARIETTA, Ga. – Marietta police turned to social media with ways to help victims of domestic violence after a young mother was killed.

On Thursday, just before 3:30 a.m., Marietta police were called to a home in the 600 block of Bonnie Dell Drive for an ongoing domestic dispute that ended in tragedy.

When police arrived, they found 24-year-old Xi-anna Graham strangled. Officials said she lived at the home with 27-year-old Christopher Scarboro and her four children.

Police arrested Scarboro who is facing charges of homicide felony murder, aggravated assault, and cruelty to children in the third degree. He was booked into Cobb Adult Detention Center.

“You may be saving your own life or the life of a friend,” police wrote.

The Georgia Commission on Family Violence stated 121 domestic violence-related deaths happened in Georgia in 2016. They urge abuse victims, as well as anyone who knows of someone being abused, to contact 1-800-33-HAVEN for help.

The National Domestic Violence Hotline is another that is available at all hours in English and Spanish via website chat, phone call, or text at 800-799-7233. For immediate help, police said 911 is the easiest and fast way.

If you have any information on this case, you are asked to contact Marietta Detective Michael Selleck at 770-794-5372.