Police have identified the man whose body was found after a two-acre blaze near Cobb Parkway was put out. 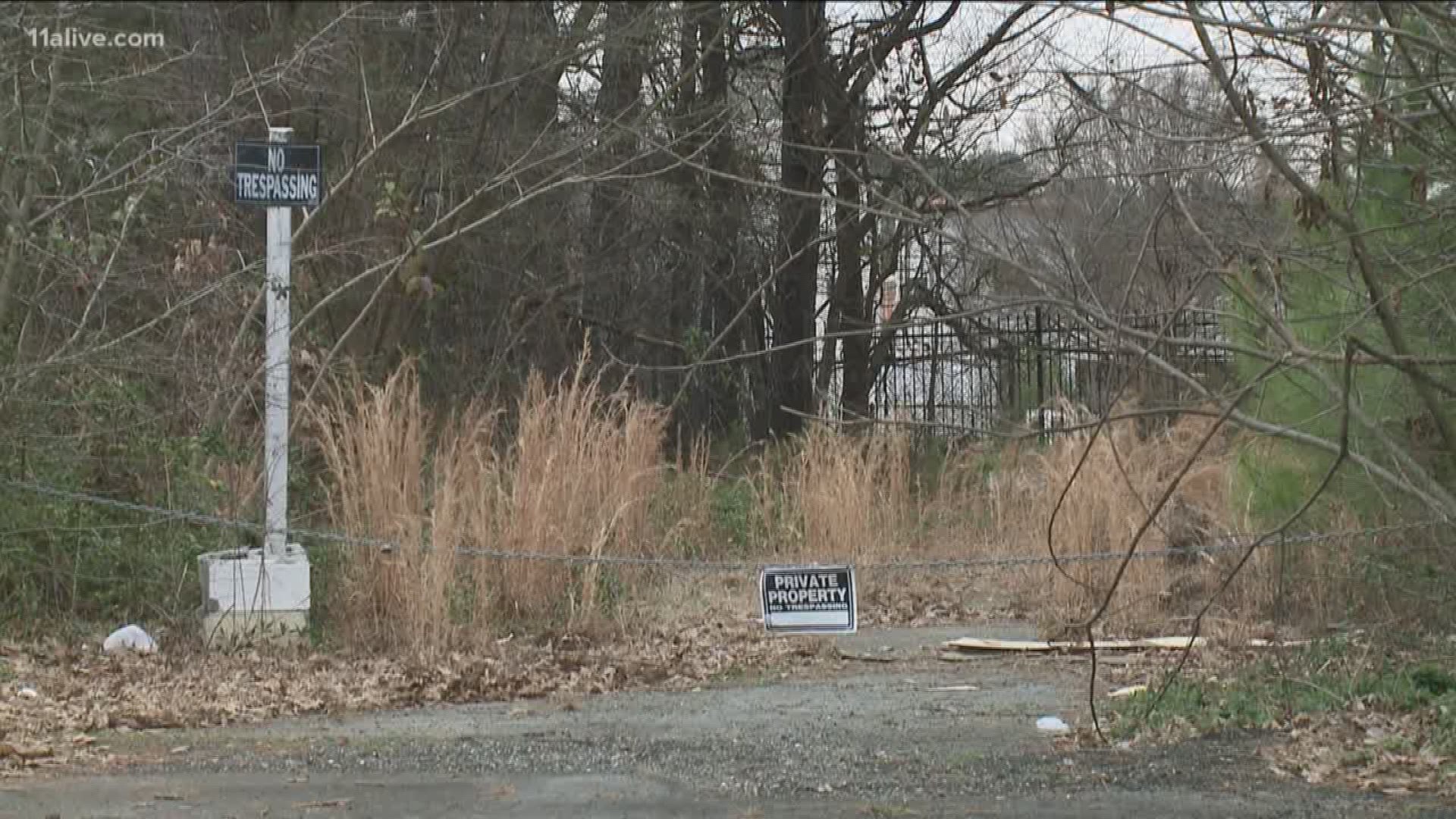 MARIETTA, Ga. — A burned body found after a brush fire had consumed about two acres in Marietta early Sunday morning is identified as Mark Foster, 53, of Marietta.

According to Marietta Police Department Officer Chuck McPhilamy, they received the call at about 12:50 a.m. When firefighters arrived, they discovered the blaze in an area between the Life University campus and the Regency Inn & Suites in the 600 block of Cobb Parkway South.

McPhilamy said the Marietta Fire Department dispatched five engines and two trucks to battle the blaze and it took firefighters about an hour to put out the fire.

Afterward, investigators said Foster's body was discovered in the area that the fire had consumed.

McPhilamy said the death appears to be accidental and investigators found no obvious sign of foul play.