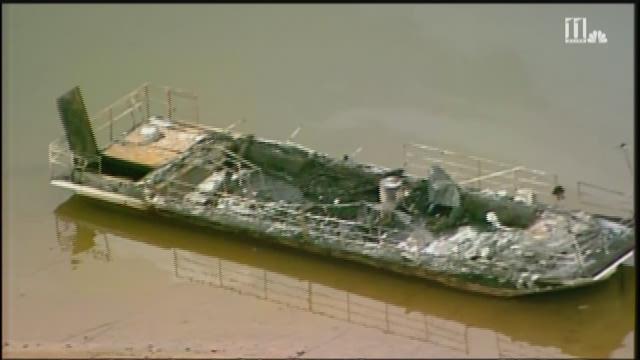 Hall County Fire Services is on the scene of a marina fire at Aqualand Marina on Dock Q in Flowery Branch, Ga.

They received a call around 5:15 a.m. for a possible house boat fire. While en route, police reported heavy fire and a second alarm was requested.

Upon arrival, the firefighters found two houseboats and a tug boat heavily engulfed. Two additional boats were damaged in the fire. The majority of the fire has been extinguished as of 6:30 a.m.

Values of the other involved vessels are still being determined, he said. The cause is undetermined.

No injuries have been reported at this time.