Marlene Standridge originally went missing in the early 1970s, and her family never knew what happened to her. 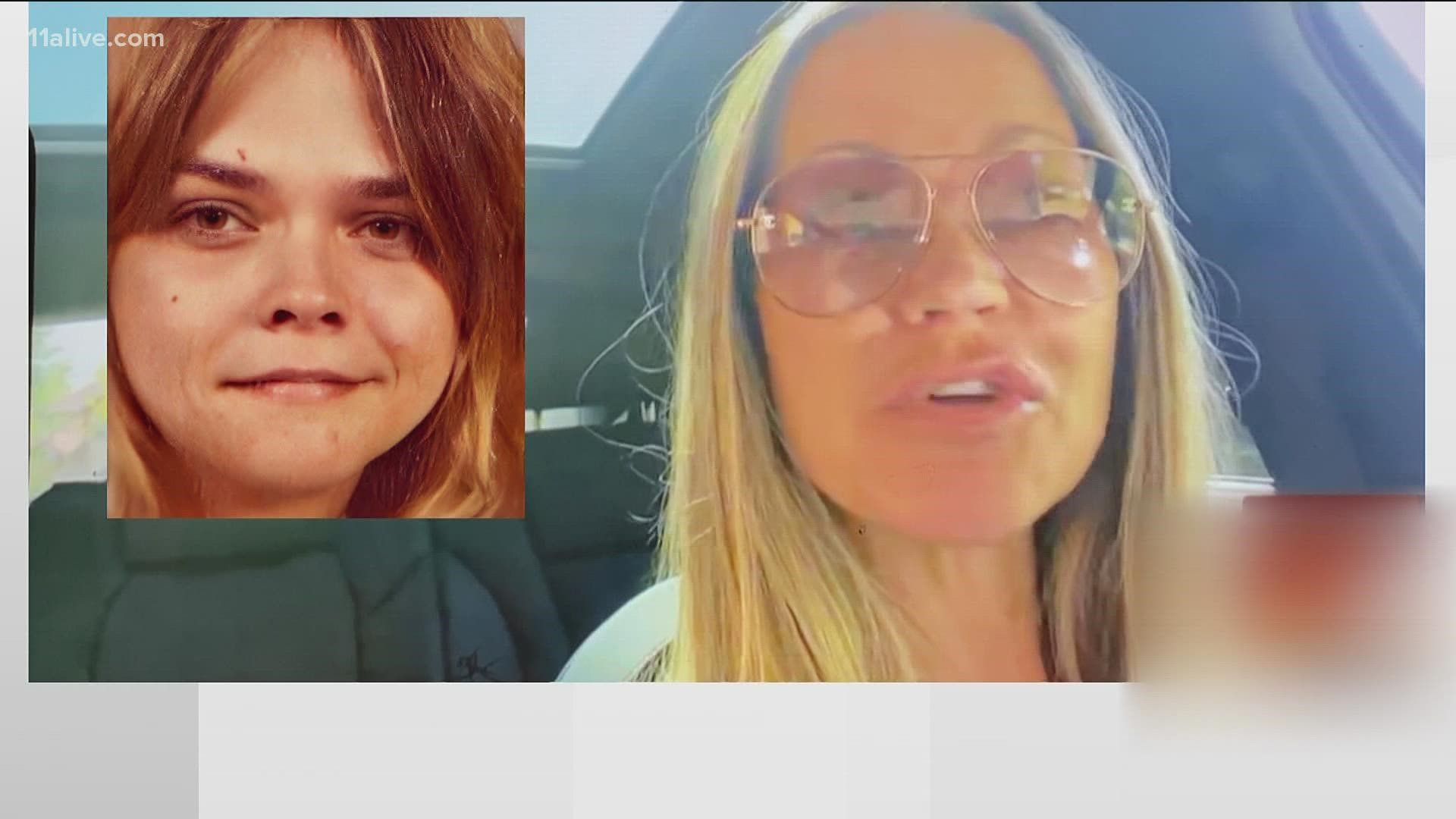 GWINNETT COUNTY, Ga. — The remains of a woman first found in Gwinnett County in 1982 have been identified after her daughter submitted DNA and came back a match.

Gwinnett County Police announced the development leading to the identity of Marlene Standridge, nearly 50 years after she first disappeared and almost 40 after her skull was found in the woods near Stone Mountain.

Police said Standridge disappeared in the early 1970s, when her daughter was just a pre-schooler. The daughter, Janis Adams, never knew her mother, and "spent her entire life never knowing what happened" to her.

"She did not know if her mother abandoned her... went missing from Atlanta or had possibly been murdered around 1972 or 1973," a police release said. "Her father, uncle and brother never knew what really happened."

For Adams, it was a lifelong search to discover what she could.

Police said that recently, at a friend's urging, Adams submitted her DNA to a law enforcement database, and came up as a match with Standridge. Labs confirmed the match between the DNA of Standridge and Adams this month, police said.

"Almost four decades later, Gwinnett Homicide Detectives continue to look for innovative technologies and new information to assist them in cases to help bring closure to victim’s families who have spent decades not knowing what happened to their loved ones," the Gwinnett County Police Department said.