More than 70 trains are still running from MARTA's original 1979 fleet. 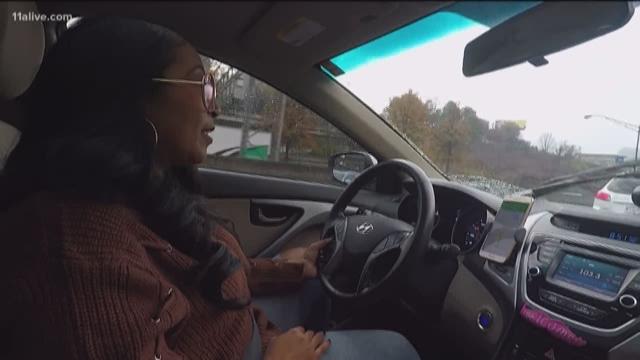 MARTA is investing about $1 billion to replace its entire fleet of trains by 2024.

According to a MARTA spokesperson, the transit agency is soliciting bids for 250 new trains. If the bids are appropriate, that order will increase to 300.

Out of MARTA’s 316 passenger trains and two work trains, 76 are still running from agency’s original 1979 fleet.

MARTA said the new cars will be modernized and Wi-Fi friendly.

In the 1960s, the Metropolitan Atlanta Transit Study Commission recommended a five-county bus and rail system, which led to MARTA’s creation.