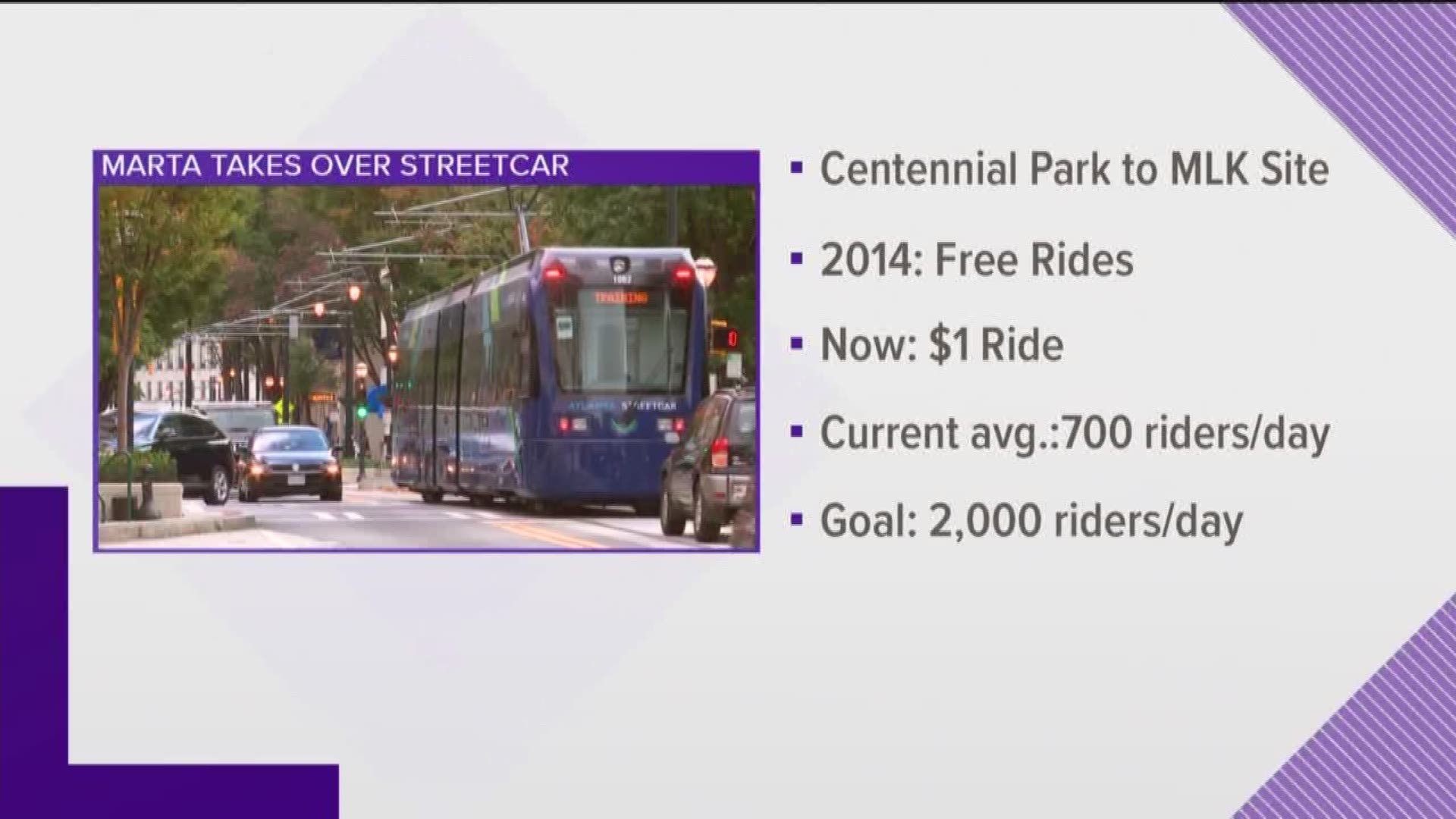 ATLANTA -- MARTA will decide whether to charge fares, if at all, on the Atlanta streetcar during its board meeting on Friday.

The transit agency will take over streetcar operations from the city on July 1.

MARTA directors will choose among six options, according to an agency spokesperson, one of which is free fares for riders.

The board was scheduled to vote on the fares earlier this month, but postponed the decision until Friday. 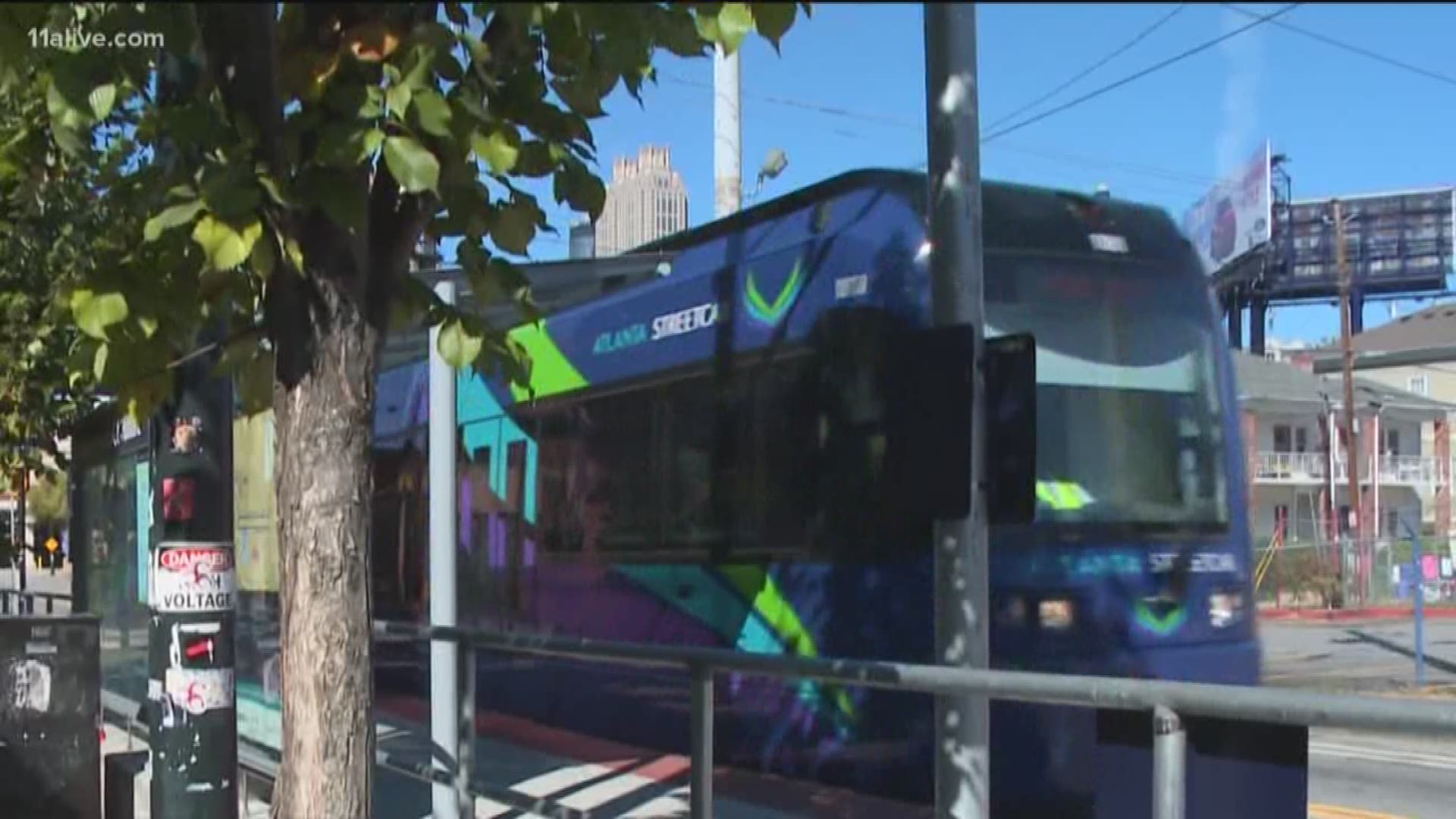 The four-car light rail system is being absorbed into MARTA as part of a $2.6 billion expansion. MARTA said the streetcar will offer another safe and convenient mode of travel to people moving through downtown.

The streetcar runs on a 2.7 mile (4.34 kilometer) route that includes Centennial Olympic Park and the King Center.