Martin Luther King Jr.’s home he lived in when he was assassinated is sold

This is huge for Atlanta history 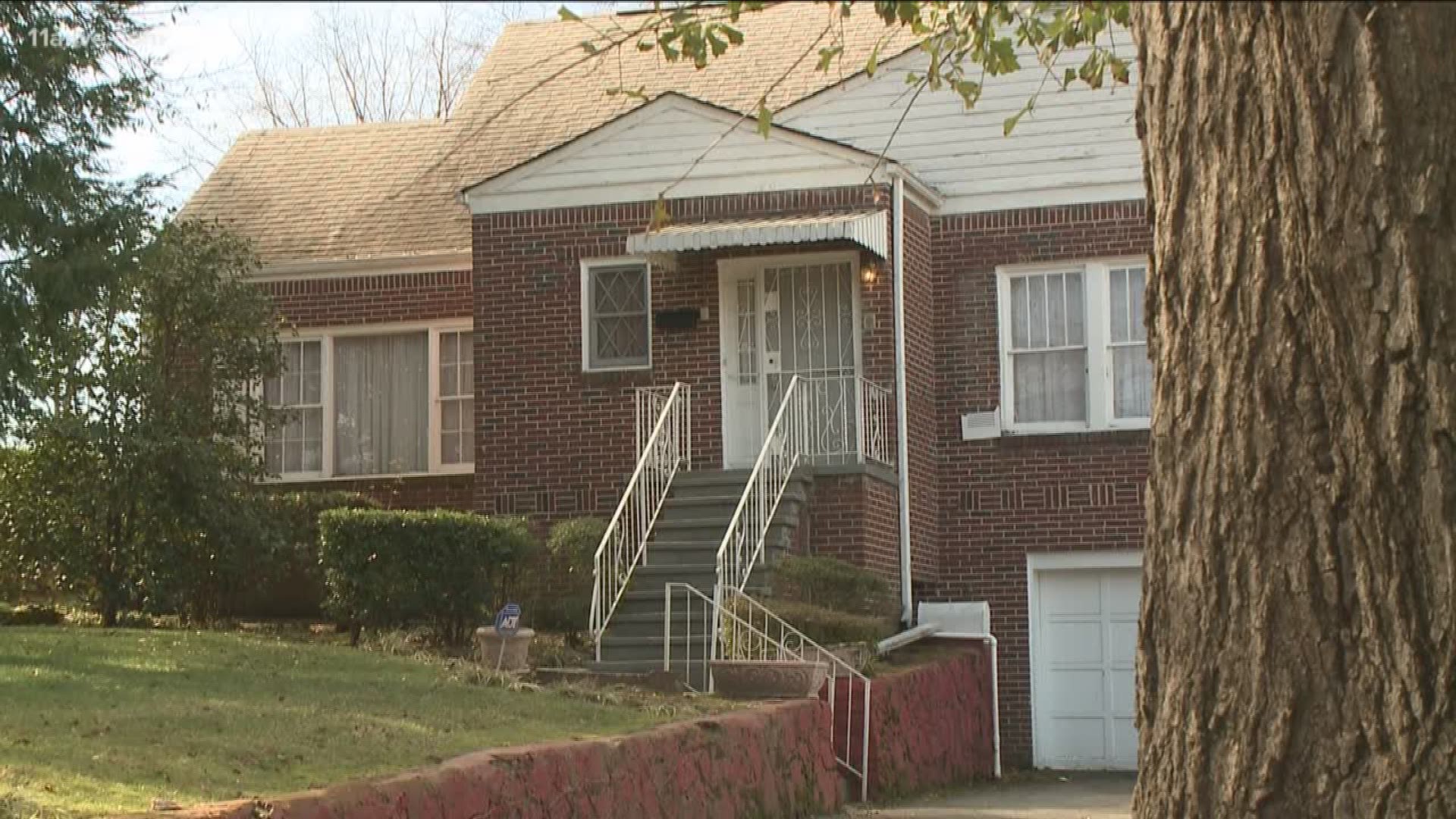 ATLANTA -- The Atlanta home where Dr. Martin Luther King Jr. and his family lived during much of the 1960s is a place few in Atlanta know about. But, that will change now that the National Parks Service has purchased the home.

11Alive’s Doug Richards learned that the home on Sunset Avenue on Atlanta’s west side will be accessible to the public for the first time.

“The addition of the home helps to tell a more complete story about the King family’s experiences and contributions to our nation’s history,” the National Park Foundation said in a release.

1 / 4
WXIA
The Atlanta home where Dr. Martin Luther King Jr. and his family lived during much of the 1960s is a place few in Atlanta know about -- but could become part of the King historic site on Auburn Avenue if the National Park Service decides to expand.

“The acquisition of both Dr. King’s birth home and the family home he shared with Coretta Scott King and their children advances the National Park Foundation’s commitment to telling a more comprehensive American story through national parks. With greater access to Dr. King’s life and legacy, we can learn more about this country’s past and how his work continues to echo through time,” said Will Shafroth, president of the National Park Foundation.

RELATED: Visitors are at the King Historic Site once again

The home had previously been maintained by the King family. Dr. Bernice King said in a release through the Park Service that they "are very pleased to have worked with the National Park Foundation to ensure that the family home that my siblings and I grew up in will be open and available to the public."

"My brothers and I are honored to have fulfilled my mother’s wish to allow future generations to know the story of our dad as a father, a husband, a minister, and a civil rights leader,” she added.

The two-story brick home is very modest and low-key. But, in Atlanta, there are arguably few places with a more compelling history. It’s where Dr. King lived for the four years prior to his death in 1968.

One of those neighbors is Atlanta city councilman Michael Julian Bond, who grew up two doors down from the King home.

"I think this house is worthy of preservation for future Americans to come by and see actually how Dr. Martin Luther King actually lived, where his children played, where he got a respite from the world," Bond said.

Now that the sale is final, we still do not know when it will be open to the public.