Detectives so far have determined that the bullets that struck Daniel happened during a shooting in a parking lot. 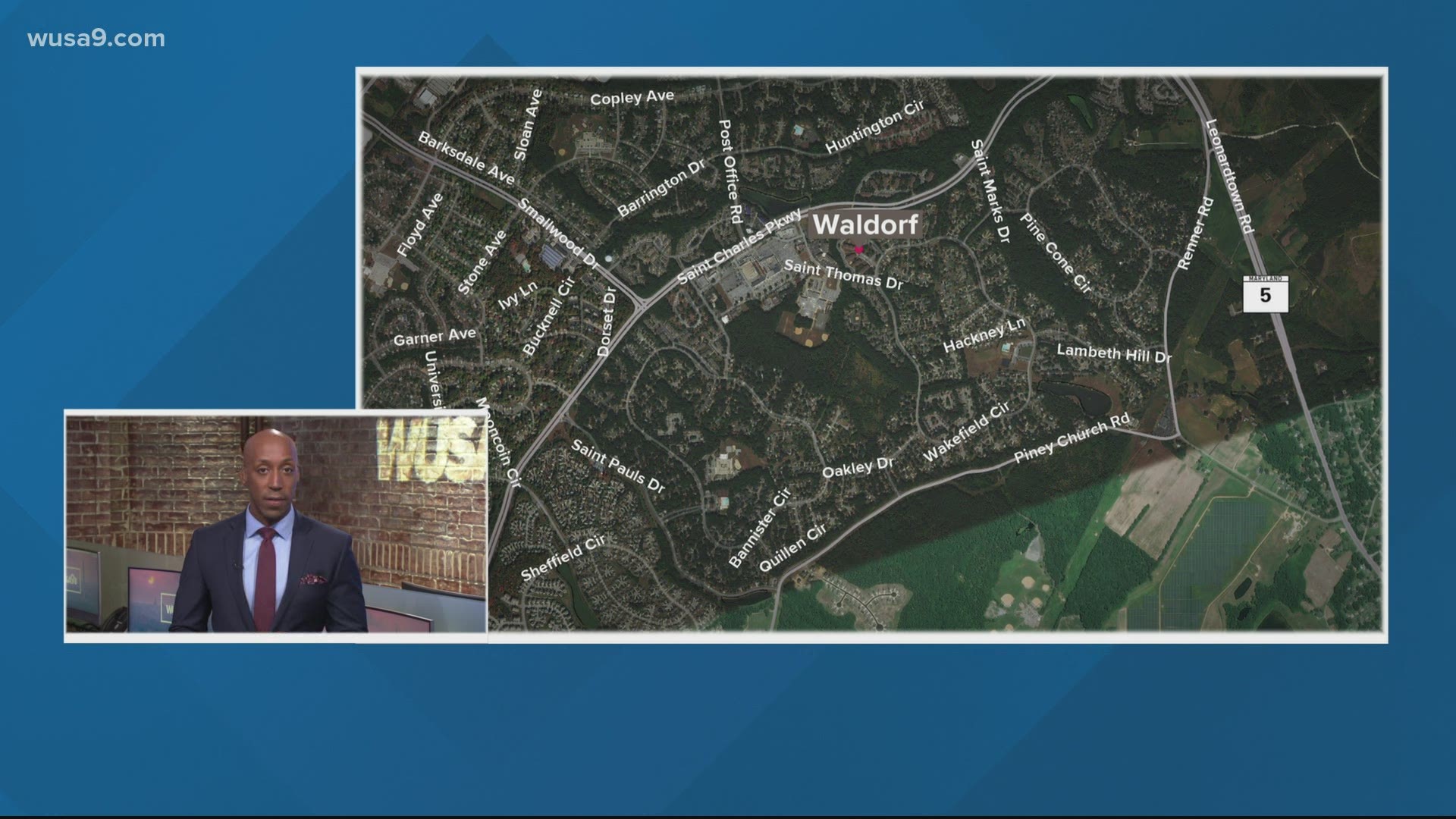 CHARLES COUNTY, Md. — A 17-year-old Charles County teen is dead after he was shot around 11 p.m. Tuesday near the 2000 block of Amber Leaf Place in Waldorf, according to the Charles County Sherriff's office.

Daniel McClellan-Givens died at a hospital in the county after media transported him from the shooting scene, according to officials with the Sheriff's Office.

Detectives so far have determined that bullets struck Daniel during a shooting in a parking lot. After being shot, McClellan-Givens ran away from those who shot him and went to get help, according to CCSO officials.

At this time CCSO has not released more information on any suspects or persons of interest for this shooting.

Detectives are investigating the homicide of a 17-year-old male. Charles County Crime Solvers is offering a cash reward that leads to an arrest. Call 1-866-411-TIPS. https://t.co/02DlUqVNw3

Anyone with information about this case is asked to call Detective Weaver at (301) 609-6571. Tipsters wishing to remain anonymous may contact Charles County Crime Solvers by calling 1-866-411-TIPS. Tips can also be submitted online at

WUSA9 will continue to update this story with more information as it comes into our newsroom and station.