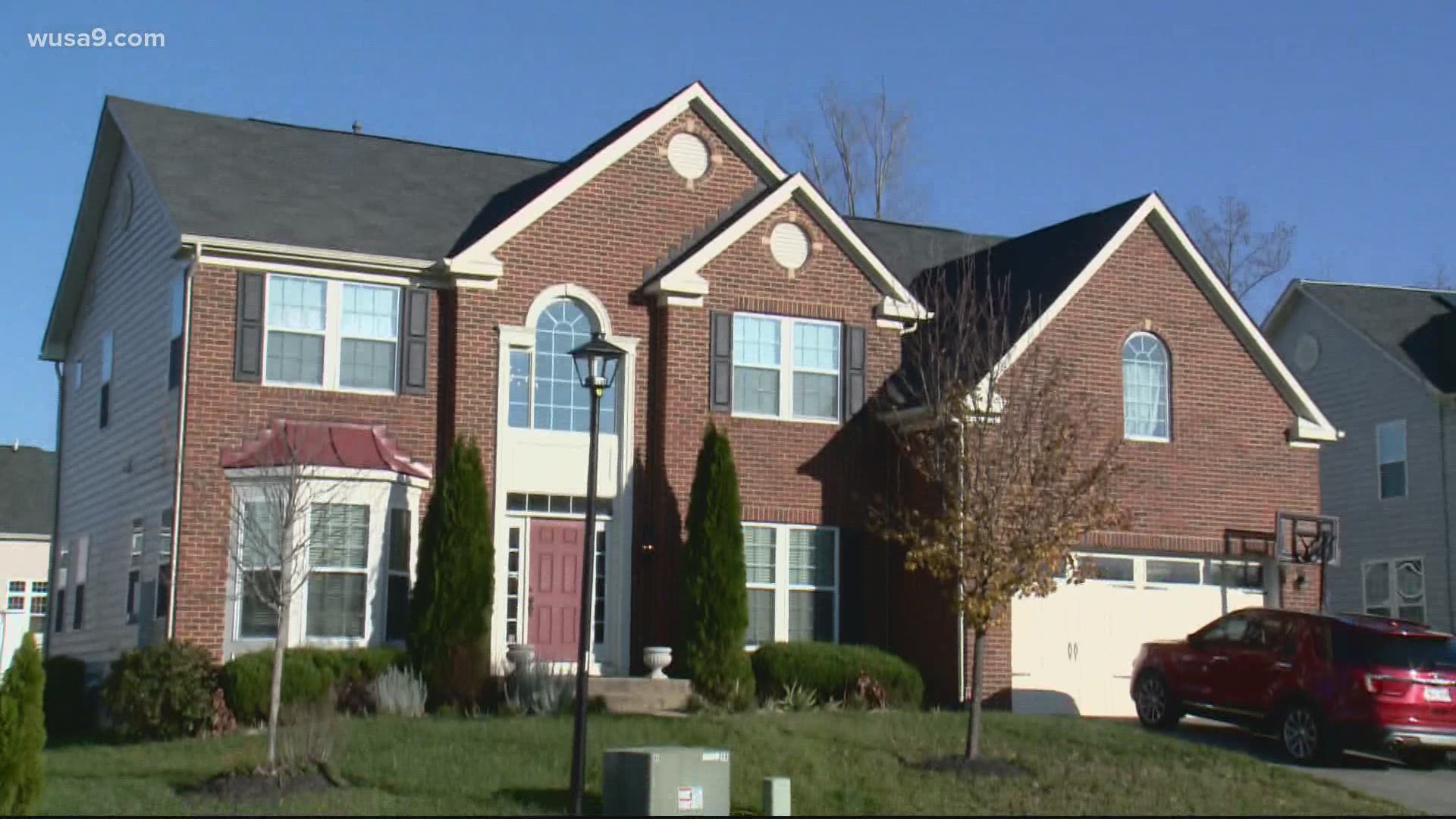 WALDORF, Md. — A D.C. police detective was shot and killed in an apparent murder-suicide Friday evening, according to a preliminary investigation by the Charles County Sheriff's Office and a statement by the Metropolitan Police Department.

According to Diane Richardson, Public Information Officer for the Charles County Sheriff's Office, officers responded to the 3300 block of Marylea Court in Waldorf for the report of two people found dead inside their home around 6 p.m. on November 27.

Officers were sent to the home after a family member had been trying to contact his daughter throughout the day and could not get in touch with her or her husband. The family member went to their home, and found them dead.

Detectives from the Criminal Investigations Division in Charles County responded and recovered evidence indicating Christina Lynn Francis, 41, shot her husband, Timothy Eugene Francis, 50, and then herself.

In a statement released Saturday, MPD confirmed Timothy Francis was an officer who worked for 20 years in the department, most recently assigned to the Homicide Unit’s Natural Squad.

“Mourning the tragic loss of our colleague and friend is extremely difficult,” said Chief Peter Newsham.”Detective Francis spent two decades protecting the community from violence, and to learn that he was the victim of a homicide is heartbreaking.”

Here in Waldorf where the @CCSOMD says Timothy Francis, a @DCPoliceDept detective, was shot and killed by his wife yesterday, who officials say then killed herself.

Just spoke with a neighbor who said he was a fun-loving guy who will be missed. @wusa9 pic.twitter.com/AVUrphRoAG

The investigation is ongoing and additional details were not immediately available.

RELATED: 1 dead, 3 injured in shooting inside hookah bar in Waldorf