Matthew Williams' family said they believe he was having a mental health crisis when police shot him. 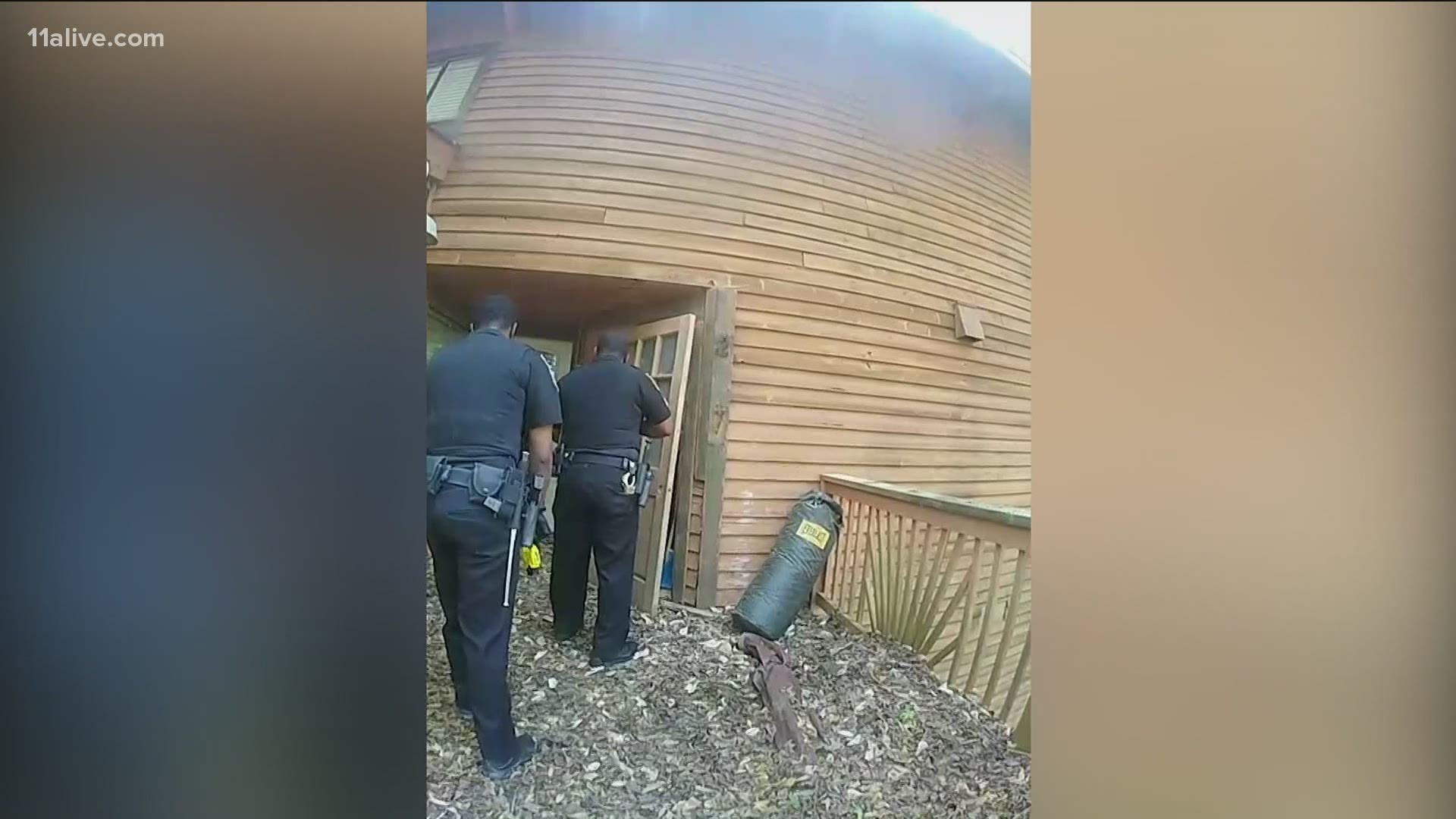 DEKALB COUNTY, Ga. — Just days after the shooting where DeKalb County officers killed Matthew Williams, his mental health is being called into question.

Williams' family said they believe he was having a mental health crisis when police shot him. Newly released video of the shooting by police seems to indicate that was the case, according to licensed professional counselor Heather Hayes.

"He had a very difficult time being directed," Hayes said.

It is important to note Hayes did not treat Williams and was giving her expert opinion based on the police video.

Police told Williams more than a dozen times over the course of about 20 minutes to put his knife down. But it appears Williams never complies.

Hayes said listening during a mental health crisis can be difficult.

"The ultimate crisis is when a person becomes a danger to themselves or to others," she said.

The dilemma, she said, is figuring out the best way to handle someone who is armed with a deadly weapon, like a knife, and having a mental health crisis.

Hayes said the type of mental health crisis and potential impact of medications or substances can warrant different responses. But what she said is most important is to get someone help before it escalates to violence.

"More often than not, you're going to see signs ahead of time. So if we're aware as a community and we have services, we're able to step in and, again, I believe we can help prevent some of these," Hayes said.

Those warning signs can be someone acting depressed, pulling away from family and not taking care of themselves physically. It's not clear if Williams had any of these or any other indications he was struggling before the incident with police.