The council is made up of members and partners, according to a press release sent on Thursday morning. 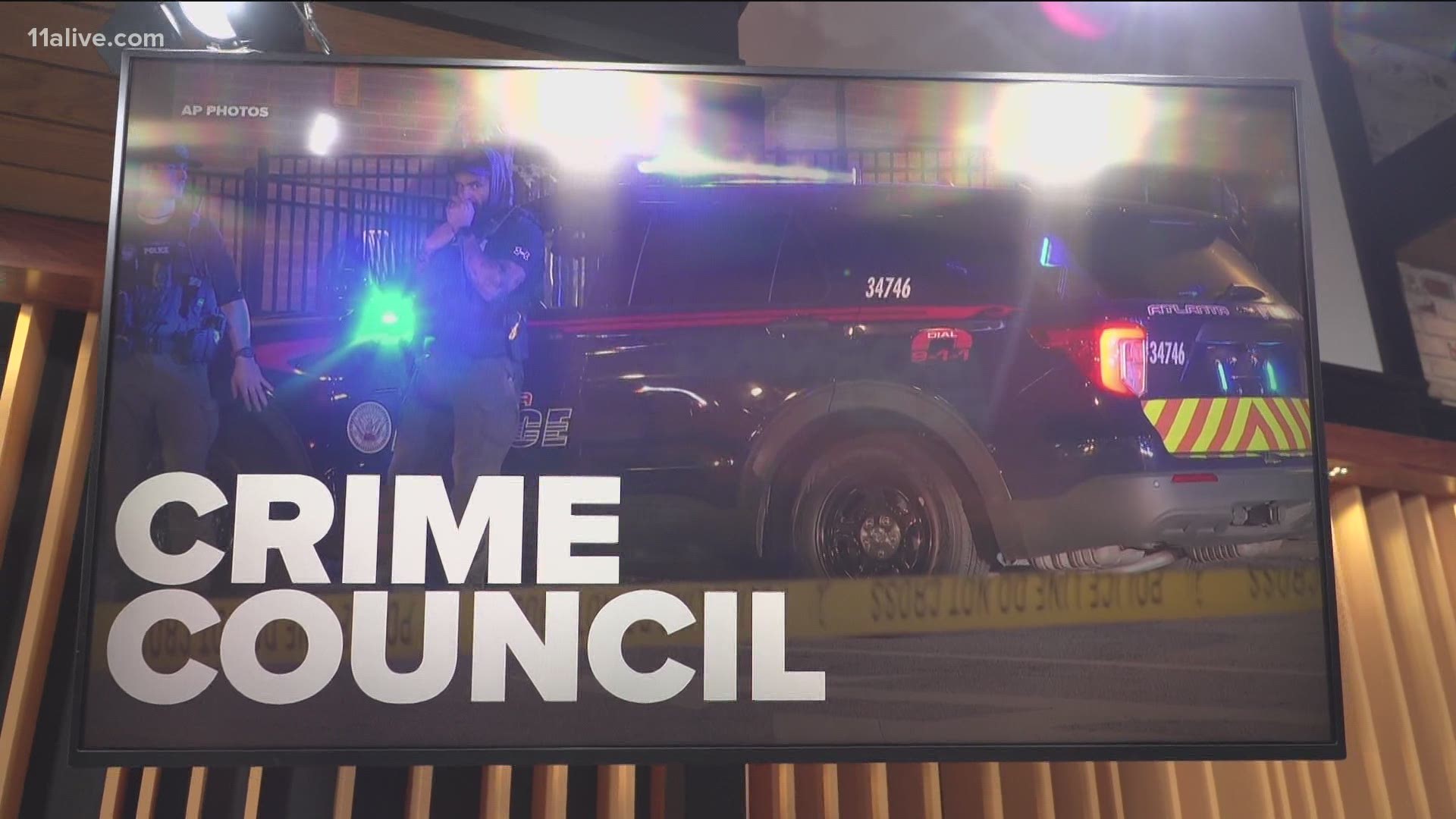 ATLANTA — Atlanta Mayor Keisha Lance Bottoms officially named the people who are set to be a part of her Anti-Violence Advisory Council to address violent crimes across the city.

In an early May press conference, Bottoms addressed public safety concerns and announced that she would be forming this council.

The council is made up of members and partners, according to a press release sent on Thursday morning.

RELATED: Mayor Bottoms: 'I don't know what's next,' but not going to Walgreens

The mayor said the role of the council is to review the city's plan and provide recommendations within 45 days on additional ways officials can "address violent crime."

The council members are as follows:

The first council meeting will take place Wednesday, May 19, 2021.

Bottoms said this month that she plans to remove the interim tag from police chief Rodney Bryant. She said she hopes the city council will confirm Bryant's role.

According to APD records, as of April 24, there have been 208 shootings in Atlanta so far this year which is more than 51% from the same time frame last year.

The records also show a total of 157 people were killed across the city in 2020. Atlanta Police have investigated 37 more homicides since then as murders continue to surge by about 60%.

Bottoms said APD has removed more than 2,000 guns across the city and arrested more than 700 violent offenders.

She said APD responds to crime, but at some point, the responsibility must be taken by "all of us."