The city voted 3-1 to establish the department.

STOCKBRIDGE, Ga. — The City of Stockbridge will soon have a police department. The city voted 3-1 to establish a Stockbridge Police Department bonding $3 million for startup costs to move forward with increased public safety.

The fifth voter on the City Council abstained.

They said residents "overwhelmingly supported" their own police department at a town hall meeting.

Stockbridge Mayor Pro-Tem Elton Alexander made the motion to move forward with the department.

“Citizens have waited long enough for our own Stockbridge police department and they want action with growth surging in Stockbridge which will be fueled even further by the new nearly $20 million best in class Stockbridge Amphitheater," Alexander said.

The city did not provide a timeframe for when the department will form. Henry County Police currently serves the city. 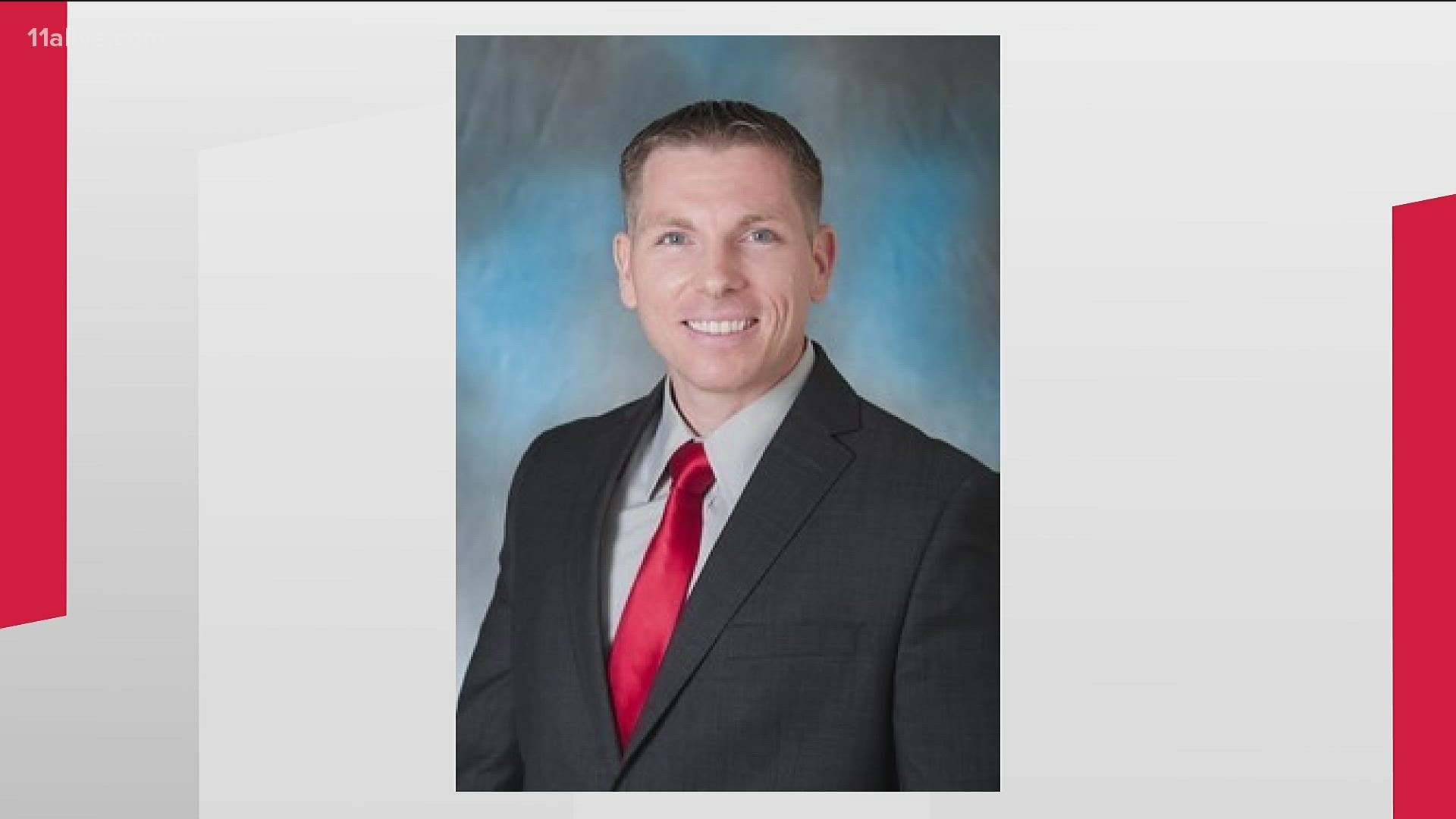 New Stockbridge police chief will be sworn in next week