Bomb threat at McDonough Walmart believed to be false, no device found

The incident caused the building to be evacuated earlier today. 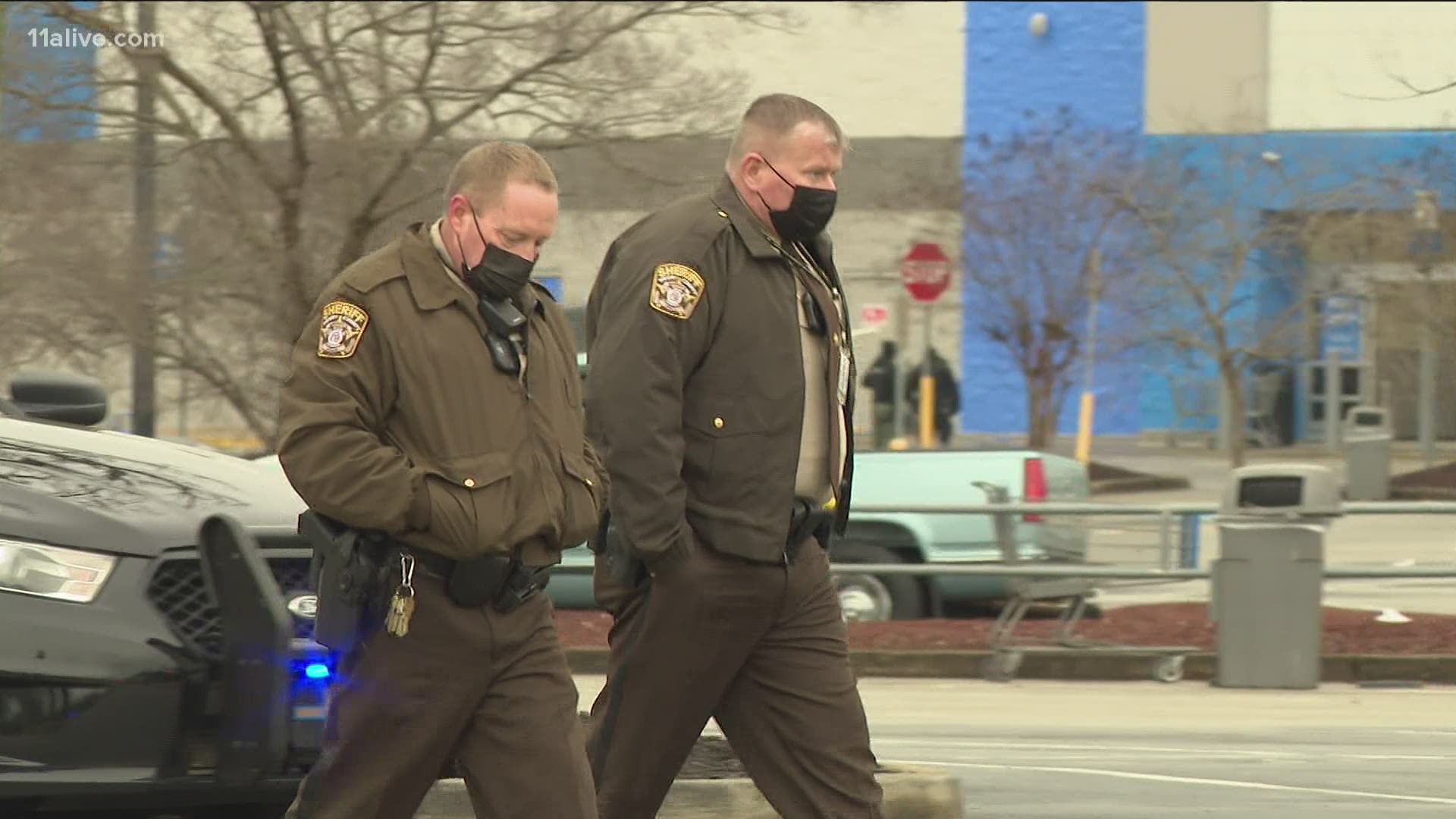 HENRY COUNTY, Ga. — A bomb threat emptied out a Walmart in Henry County on Friday just before noon, but police did not locate any kind of device and believe it was a false threat.

Mjr. Kyle Helgerson of the McDonough Police Department told 11Alive the threat was received around 11:20 a.m. and, when officers arrived, found it "may have been viable."

He said a customer had passed a note to an employee, but did not explain further what the note said.

According to police, the Walmart was evacuated and K-9 units were deployed on scene.

Once the situation was cleared, people were allowed to re-enter the building.