Friday night, with lights beaming down on the Ola High School stadium those in attendance, waited to hear a name those parents were dreading, Austin Oney. 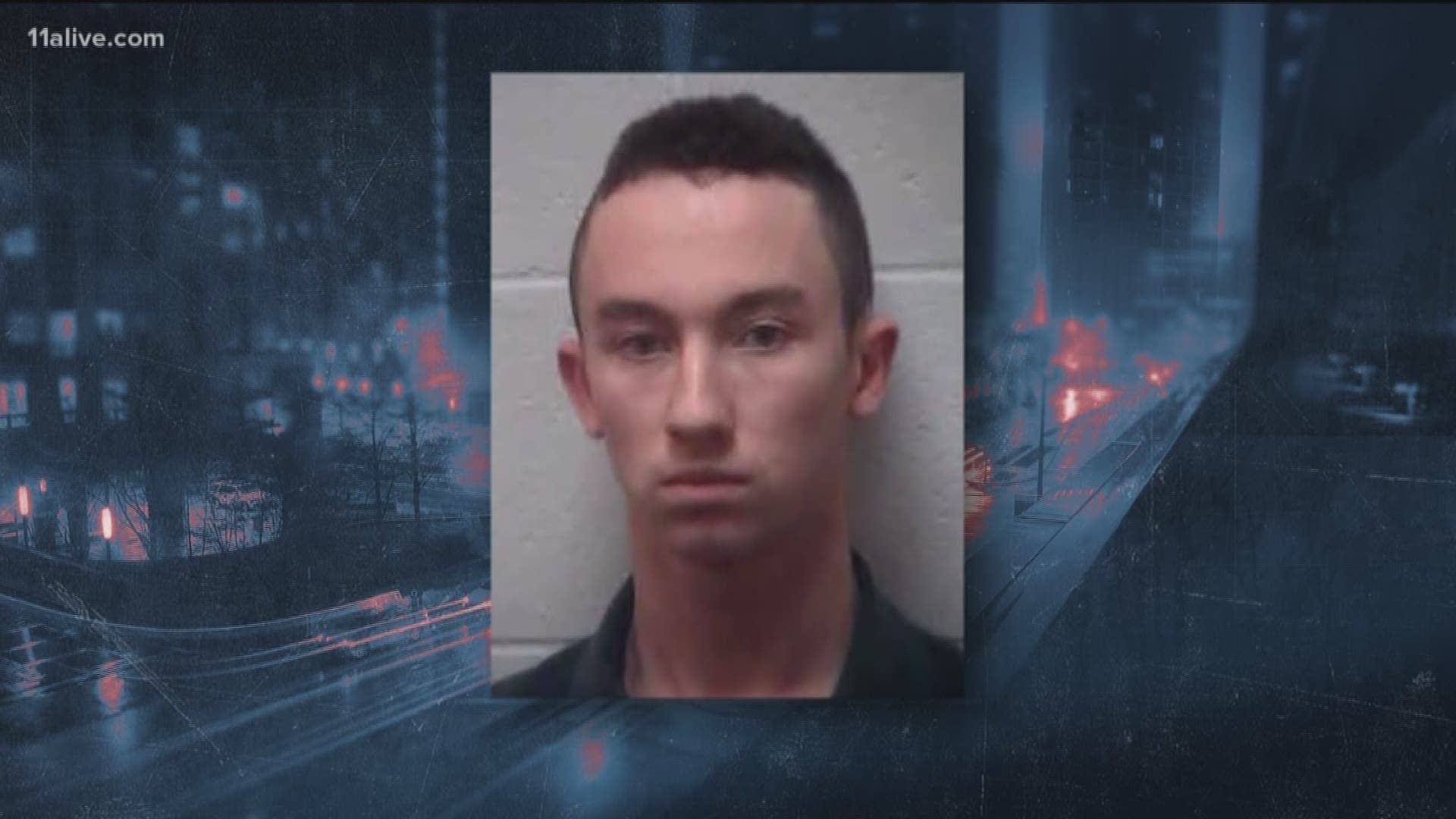 MCDONOUGH, Ga. – Parents from a high school in Henry County are outraged after they said a student accused of sexually assaulting several girls at the school was going to be allowed to walk at graduation.

Friday night, with lights beaming down on the Ola High School stadium those in attendance, waited to hear a name those parents were dreading, Austin Oney.

But it never came.

11Alive was at the graduation and Oney's name should have been called after O’Neil but it wasn’t.

Parents at the school say Oney forcibly molested classmates during the school year, but the school was still going to allow him to participate in graduation saying. 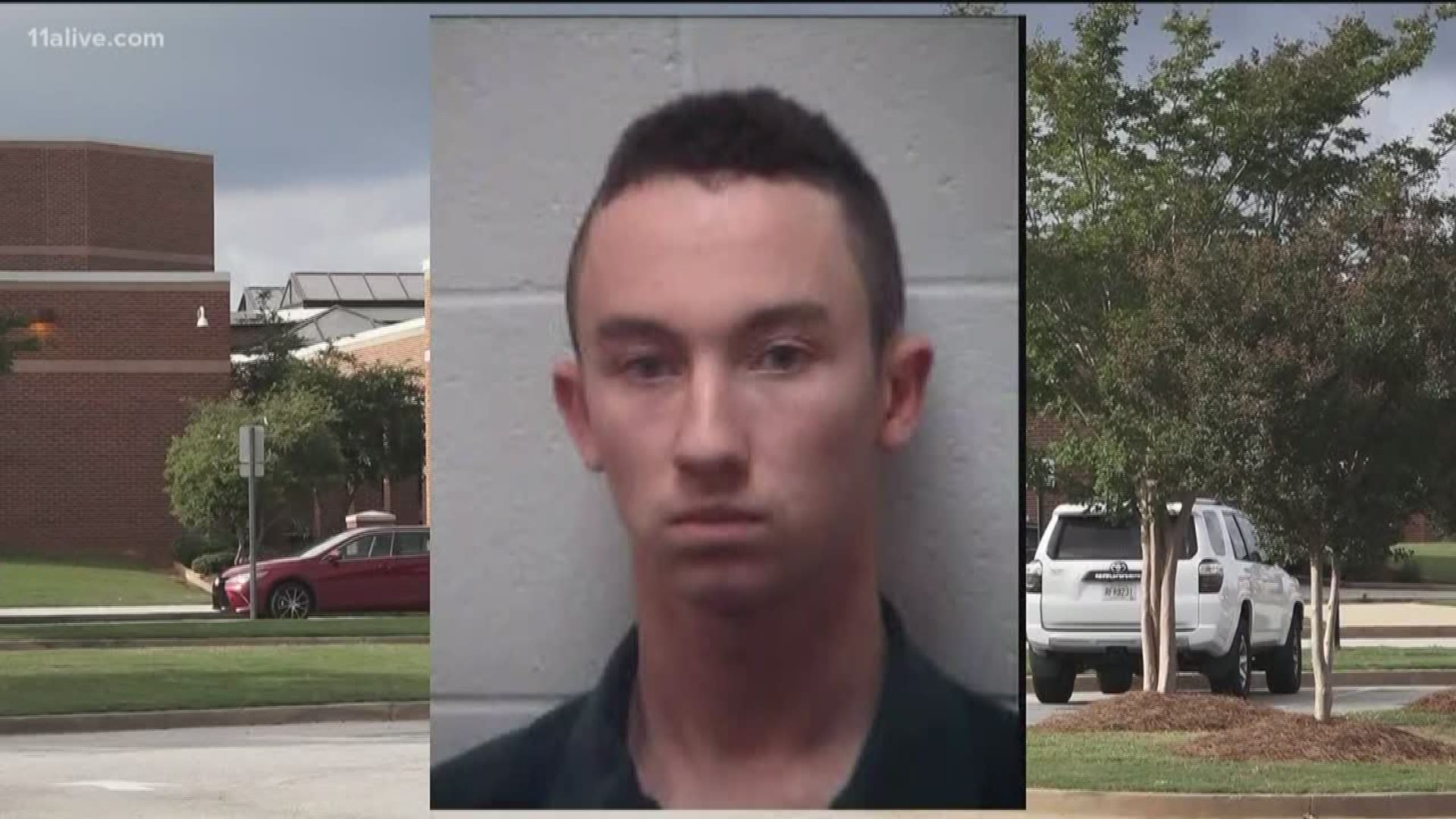 In a statement to 11Alive, the school said, "there is nothing in district policy to keep any student who has met all academic requirements from participating in graduation ceremonies."

11Alive’s Natisha Lance spoke to the 18-year-old's grandmother over the phone who confirmed Oney was not at graduation. She did not say if the last-minute decision was decided by him or the school. 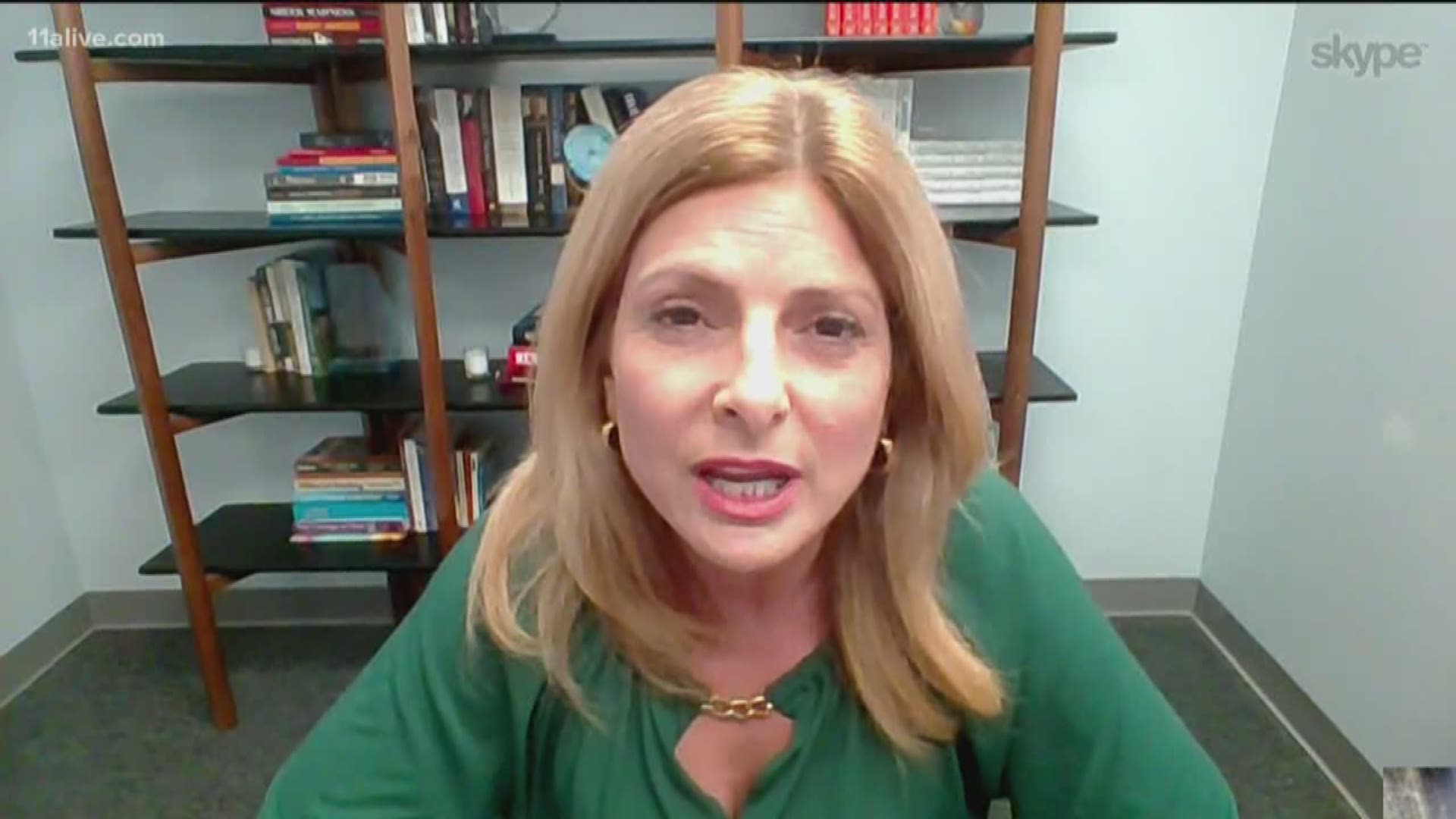 One of Oney's accusers said they don't think the school asked him to not participate. They are grateful he took it upon himself not to participate in the ceremony but believe it was only because of the publicity.

He was released on bond the same day. 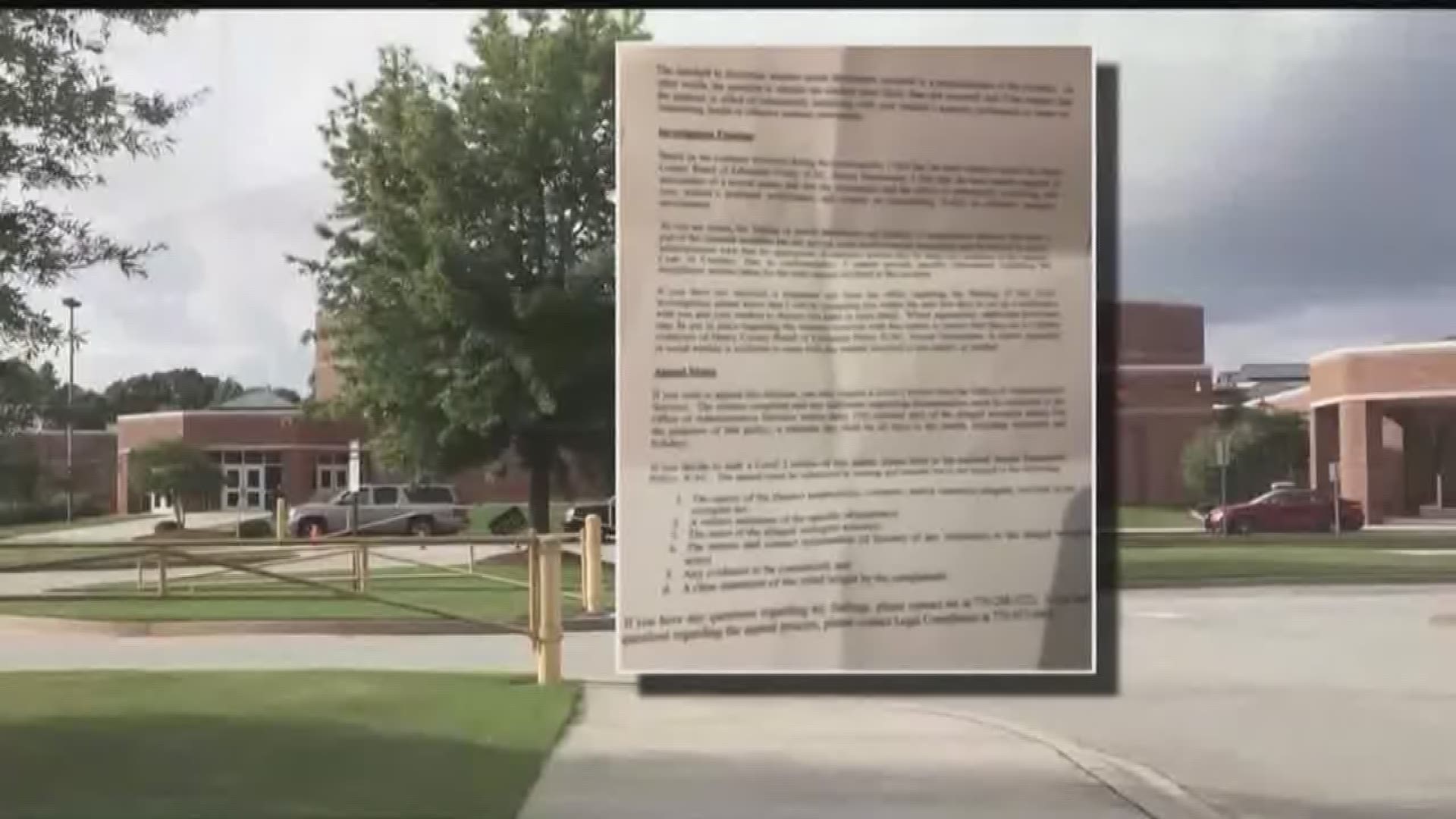