The sheriff's office, city officials and local business owners have pitched in to increase the reward for info in the disturbing crime. 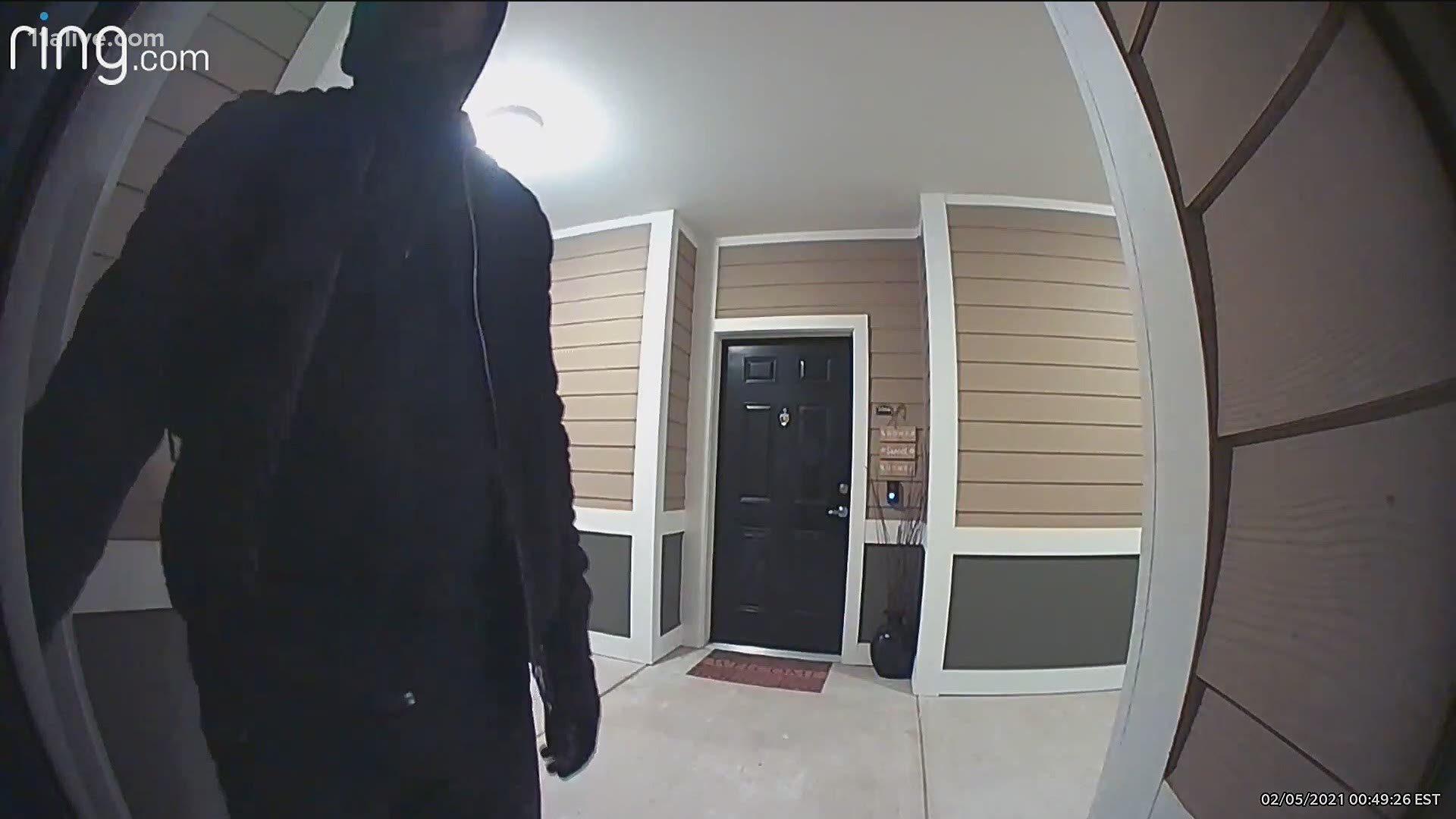 MCDONOUGH, Ga. — The reward for information on a recent sexual assault in McDonough has been raised to $12,500 following additional community contributions.

The increase comes just one day after Henry County Sheriff Reginald Scandrett announced that the reward for tips in a sexual assault case at Heritage at McDonough Senior Living Complex had increased from $7,500 to $10,000 following a donation from the owner of McDonough Fun Bowl, Steve Brown.

Brown's $2,500 donation to the reward money followed the public attention the case has received and a previous $2,500 reward donation by McDonough City Administrator Preston Dorsey and his wife Lynette. The sheriff's office issued the initial $5,000 reward.

The sheriff's office said the last boost came from Ed’s Public Safety owner Ed Turner out of Stockbridge, putting forth an additional $2,500 to bring the total reward contribution to $12,500.00.

The community push for answers and an arrest follows the incident, which occurred on Feb. 5. Police released photos and videos of a suspect going door-to-door checking for any that were unlocked. The suspect ultimately found his way into one unit and allegedly sexually assaulted an elderly woman living there.

"After the sexual assault, the suspect casually walked out of the apartment," police said in an alert shared to Facebook on Friday evening.

In videos and photos, the suspect is wearing a Nike fanny-pack-style bag along with dark clothing.

Anyone who recognizes the suspect is asked to call McDonough Police or Crime Stoppers at 404-577-8477.