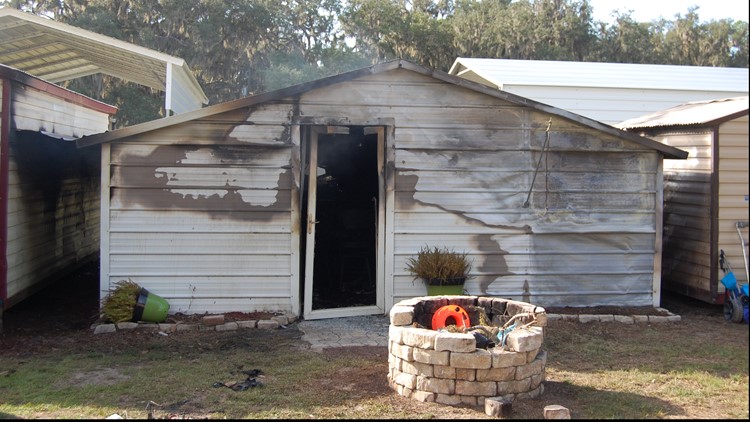 The Georgia Insurance and Safety Fire Commissioner's Office said firefighters from McIntosh County responded to a fire on Dallas Bluff Road in Shellman Bluff, Georgia around 2:15 p.m. that day.

“Right now, the cause of this fire is still under investigation,” Safety Fire Commissioner John F. King said in a news release. “The victims were inside a social gathering place for residents of the area. The structure suffered major damage from this unfortunate, deadly fire.”

The two people who were injured had to be flown to the Shands Burn Center at the University of Florida in Gainesville. Hutchinson and Glider's bodies have been sent off for autopsies.

Georgia fires have claimed 57 lives this year, according to the fire commissioner's office.