North Carolina sheriff: Fostering immigrant children from border 'the Godly thing to do'

McFadden says he supports an initiative which plans to bring a group of unaccompanied immigrant children from the Mexican border to Charlotte. 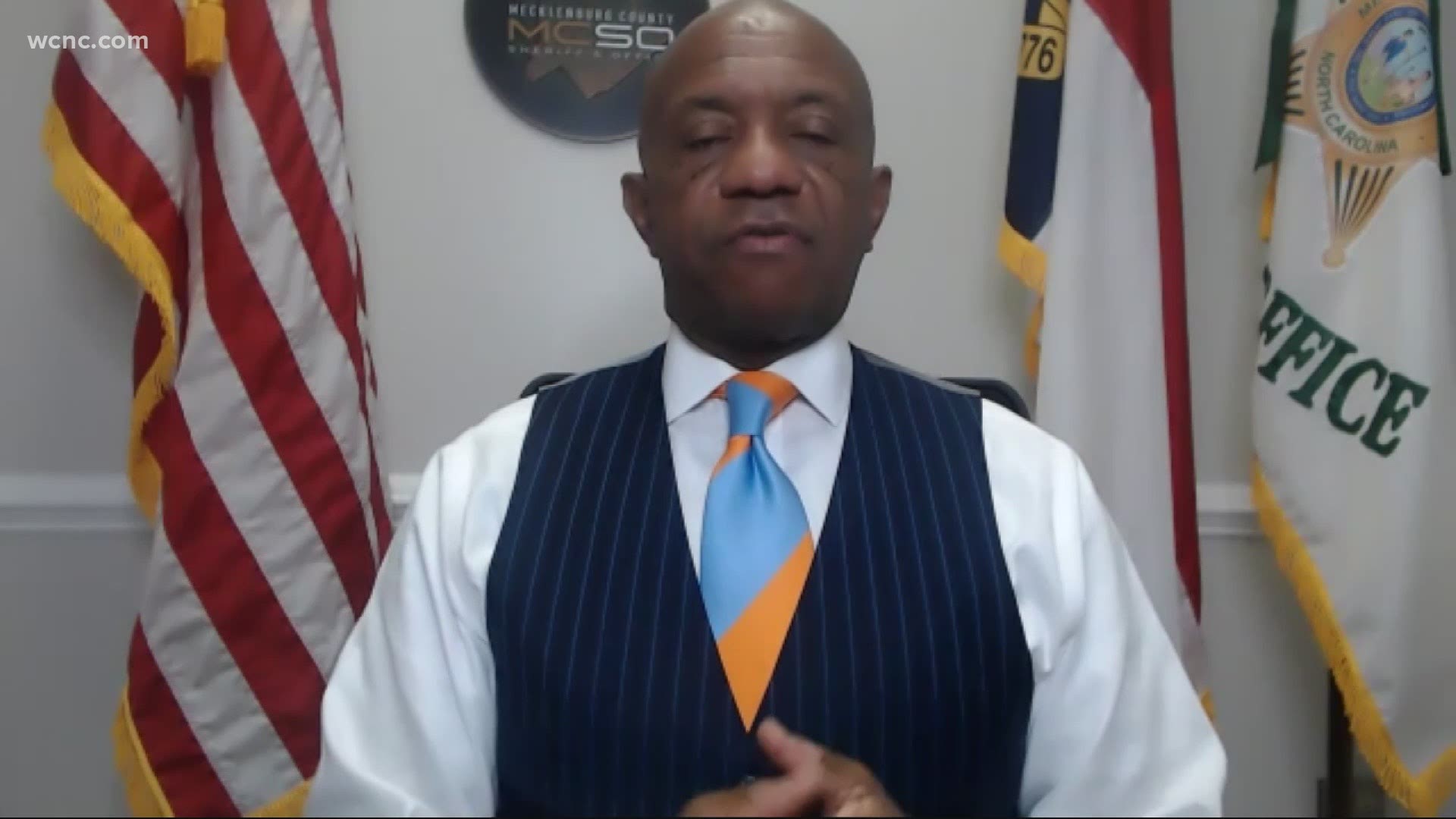 MECKLENBURG COUNTY, N.C. — Mecklenburg County Sheriff Garry McFadden says he is in support of an initiative that plans to bring a group of unaccompanied immigrant children from the Mexican border to Charlotte, to be placed with foster families.

This is an initiative WCNC Charlotte first told you about Wednesday. Social Services agency Bethany Christian Services, who is handling the program, says children could start arriving as early as August.

“I am in favor of it, you know, these young people have been isolated from their families at the border and no one really has a solution,” McFadden said, Friday.

RELATED: Temporary foster families needed as Charlotte has been selected to take in unaccompanied children from the border

The agency says they’re looking for roughly 50 Charlotte area families willing to open their hearts and their homes to immigrant children, as they await reunification with family. They say the stay will be temporary, typically lasting anywhere from 45 to 60 days.

“I don’t want people to get upset about thousands of kids are coming,” McFadden said. “When I talked to them I think the first group of kids that will come will probably be about 29, and a city and county and country of this size can handle 29 kids.”

McFadden, who was elected in 2018, quickly ended the sheriff’s office cooperation with Immigration and Customs Enforcement, known as ICE, saying the ICE detainer program, was not only bad for the community but was always voluntary.

"We all still need to come to the table, hopefully with this new administration and hopefully with the great leadership that is going to come with ICE, that we’re going to talk about these things and do not rely on organizations like this to do the job, undone by ICE,” he said.

Now, as immigrant children get ready to head to Charlotte, McFadden spoke to WCNC Charlotte saying the two issues go hand in hand.

“It goes back to the original issue, they created a system that harms families and communities,” McFadden said.

McFadden said his stance on ICE remains the same, but he hopes the community sees fostering immigrant children not as a political issue, but a humanitarian one.

“Bringing them here and helping them, I think is the right thing to do, and I hate to say it – not political – but it’s the Godly thing to do,” McFadden said.