Fight for legal access to medical marijuana in Georgia continues, but may be getting relief soon

It's an issue the new executive director of the state's medical marijuana commission, Andrew Turnage, is focused on solving. 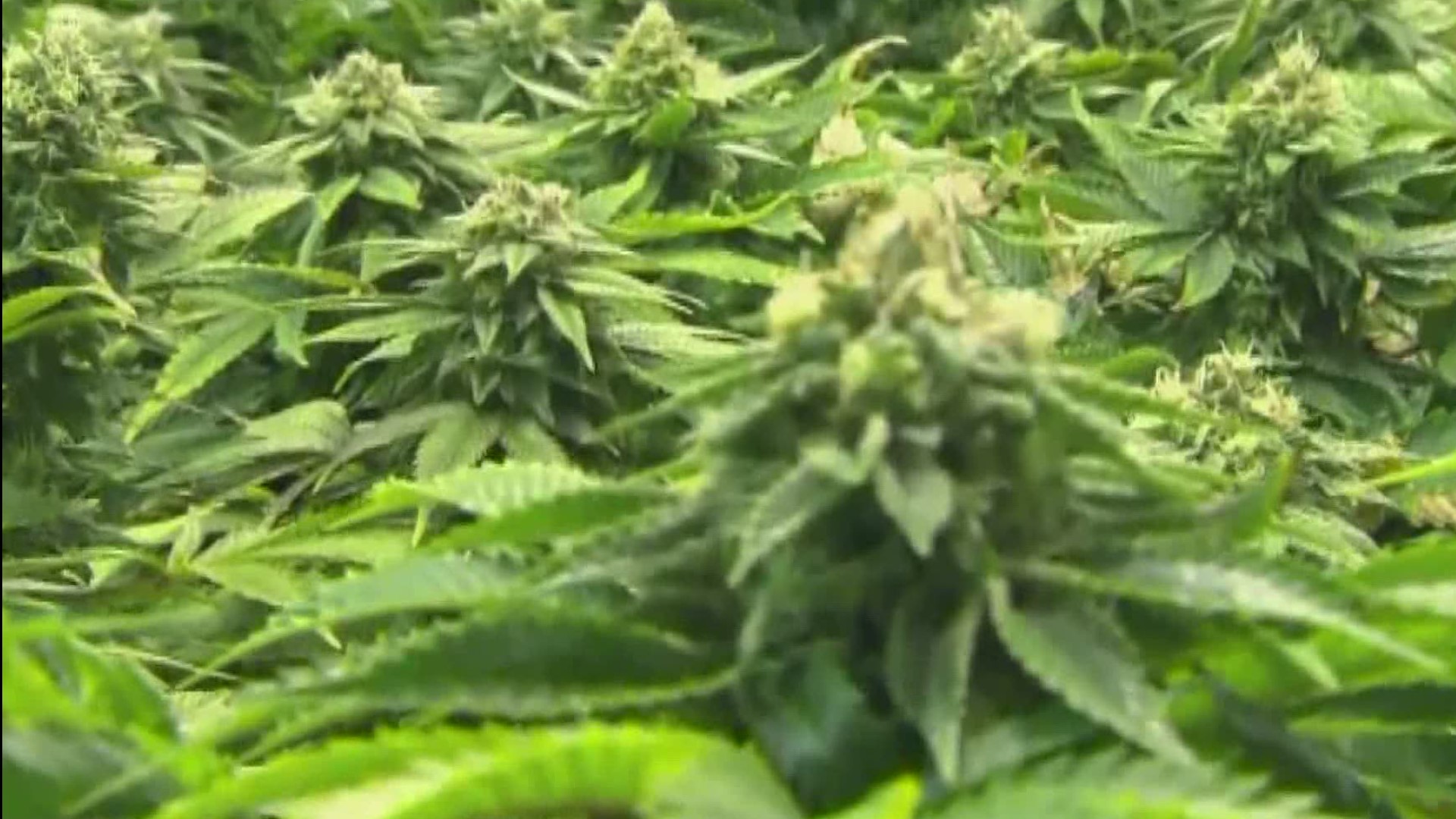 ATLANTA — It's a battle Georgia families have been fighting for five years: how to legally access medical marijuana.

In 2015, state lawmakers approved the use of low-dose THC for certain medical conditions. Many patients said the medicinal use of the plant has been life-changing, helping stop constant pain and easing seizures and other symptoms.

But right now, there is still no legal way to buy medical marijuana, forcing those who depend on the drug to either leave the state - or find underground methods of acquiring it.

It's an issue the new executive director of the state's medical marijuana commission, Andrew Turnage, is focused on solving.

"In the past, where they've been waiting for years and years, that countdown timer is now going in reverse," Turnage said. "There are fewer and fewer days ahead that they're going to have to wait to get access to that medicine."

The medical marijuana commission meets Saturday at 10 a.m. to discuss the next steps in the process. It's open to the public, for anyone who would like to attend virtually.

Find more background on the push to expand access to medical marijuana in Georgia:

*VERIFY: Is it still illegal to buy medical marijuana in Georgia?