The Commercial Appeal in Memphis, Tenn. reports that business leader Wei Chen was one of the people killed. 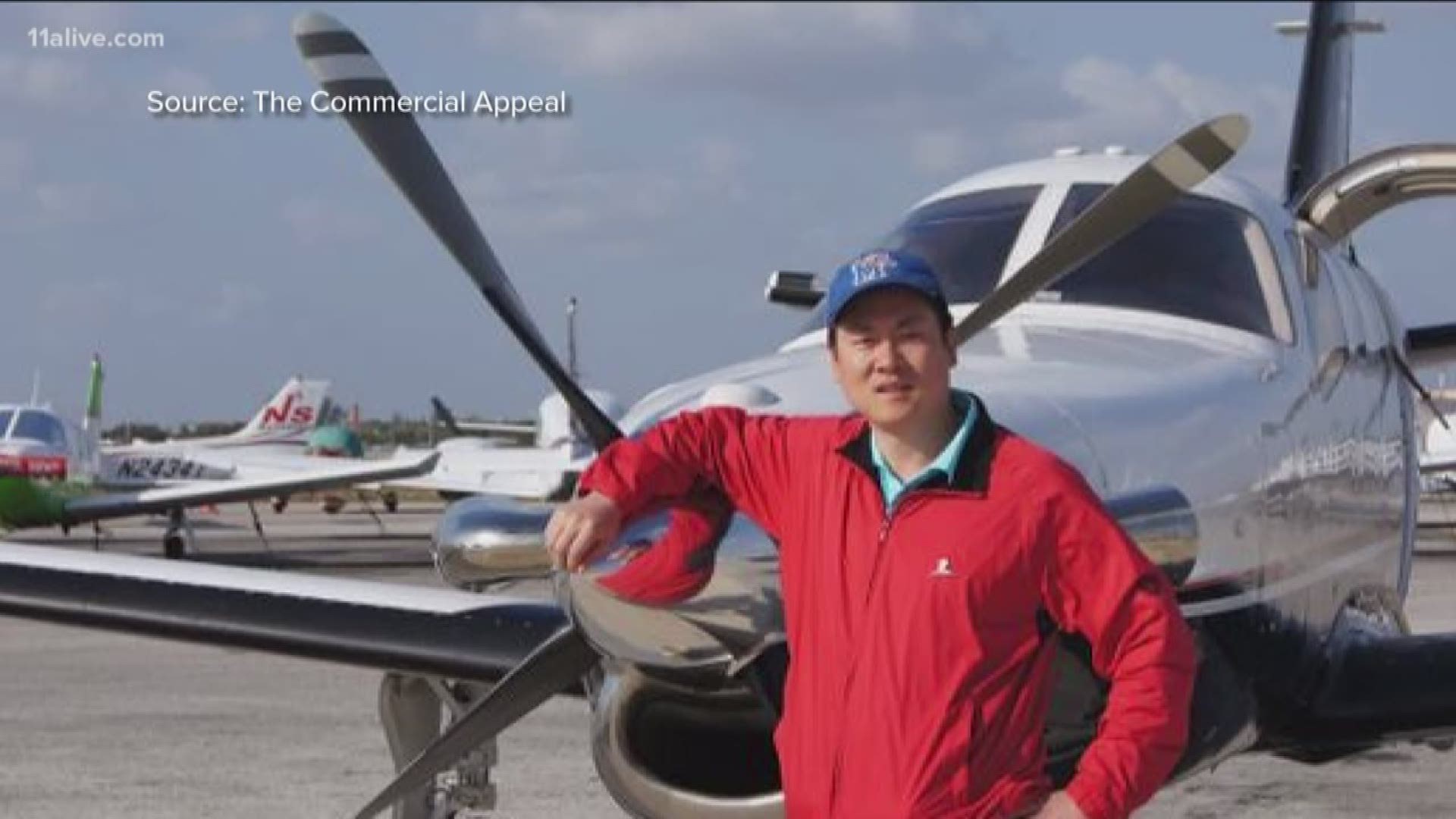 One of the people who died after a fiery plane crash in Atlanta has been identified.

The Commercial Appeal in Memphis, Tennessee reports business leader Wei Chen was one of the people killed. Chen was the founder of Sunshine Enterprise, Inc. He was also a pilot who served on the boards of several Shelby County institutions and flew around the world in 2011.

Mike McAnnally, president of a subsidiary of Chen's company, Stepup Scaffold, confirmed Chen's death. He said other members of Sunshine Enterprise were on the plane, but could not yet release their names.

Authorities, meanwhile, have not confirmed the identities of any of the victims.

"The people on board generally reside in the Memphis area," Remington said. 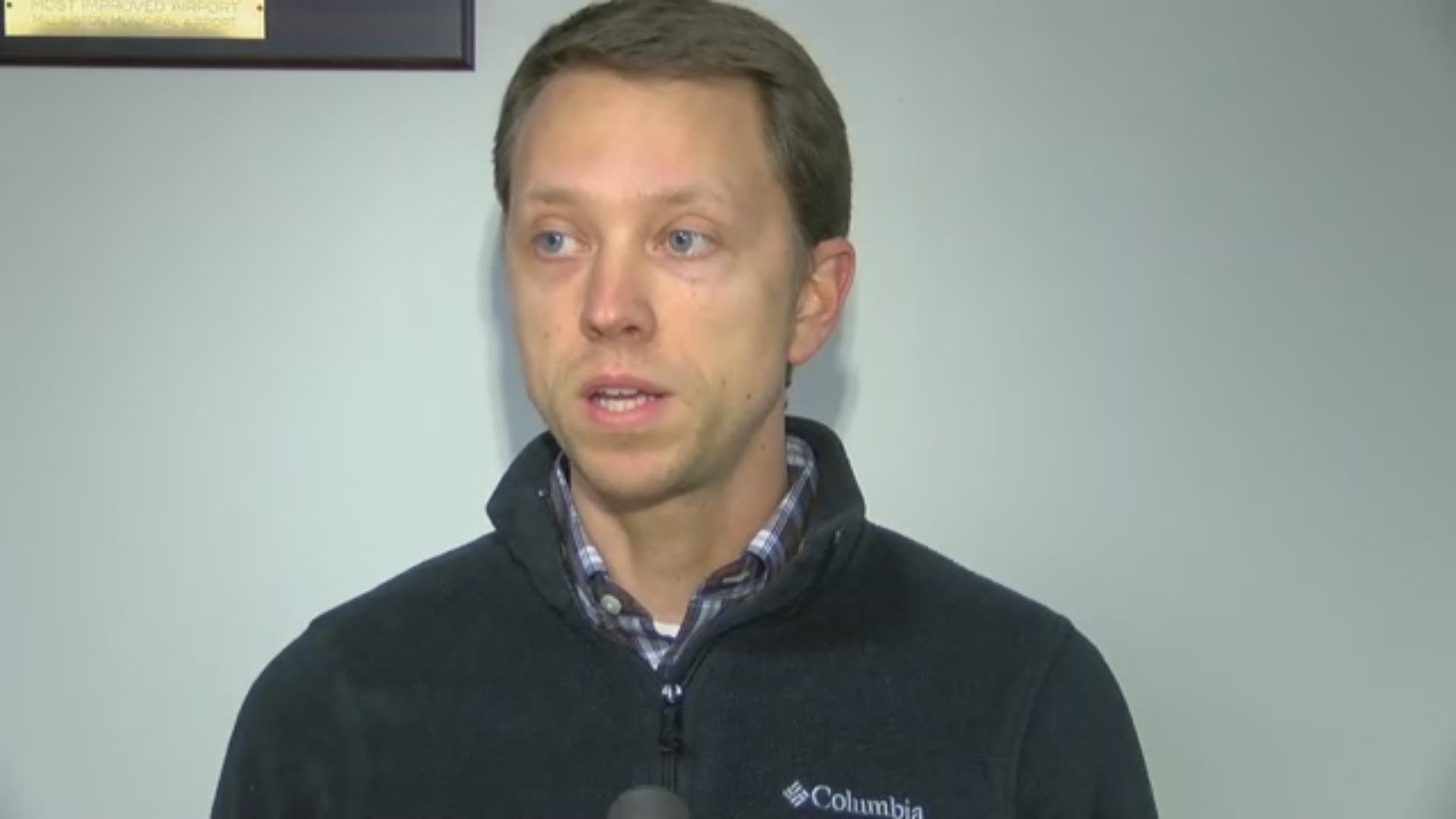 FAA officials said the plane that crashed was a Cessna 560 aircraft. When firefighters arrived on the scene, they were met with heavy smoke and fire. They used fire extinguishers to put out flames from the jet fuel in the field.

Fire officials confirmed Friday that four people were on board. There were no survivors, authorities said. Remington said the tail number of the plane is N188CW.

The FAA said the National Transportation Safety Board is in charge of the investigation and will determine the probable cause of the accident.

McAnnally said he's been in touch with Chen's family.