Ryan Force allegedly brandished a shotgun at deputies when he was shot and killed. 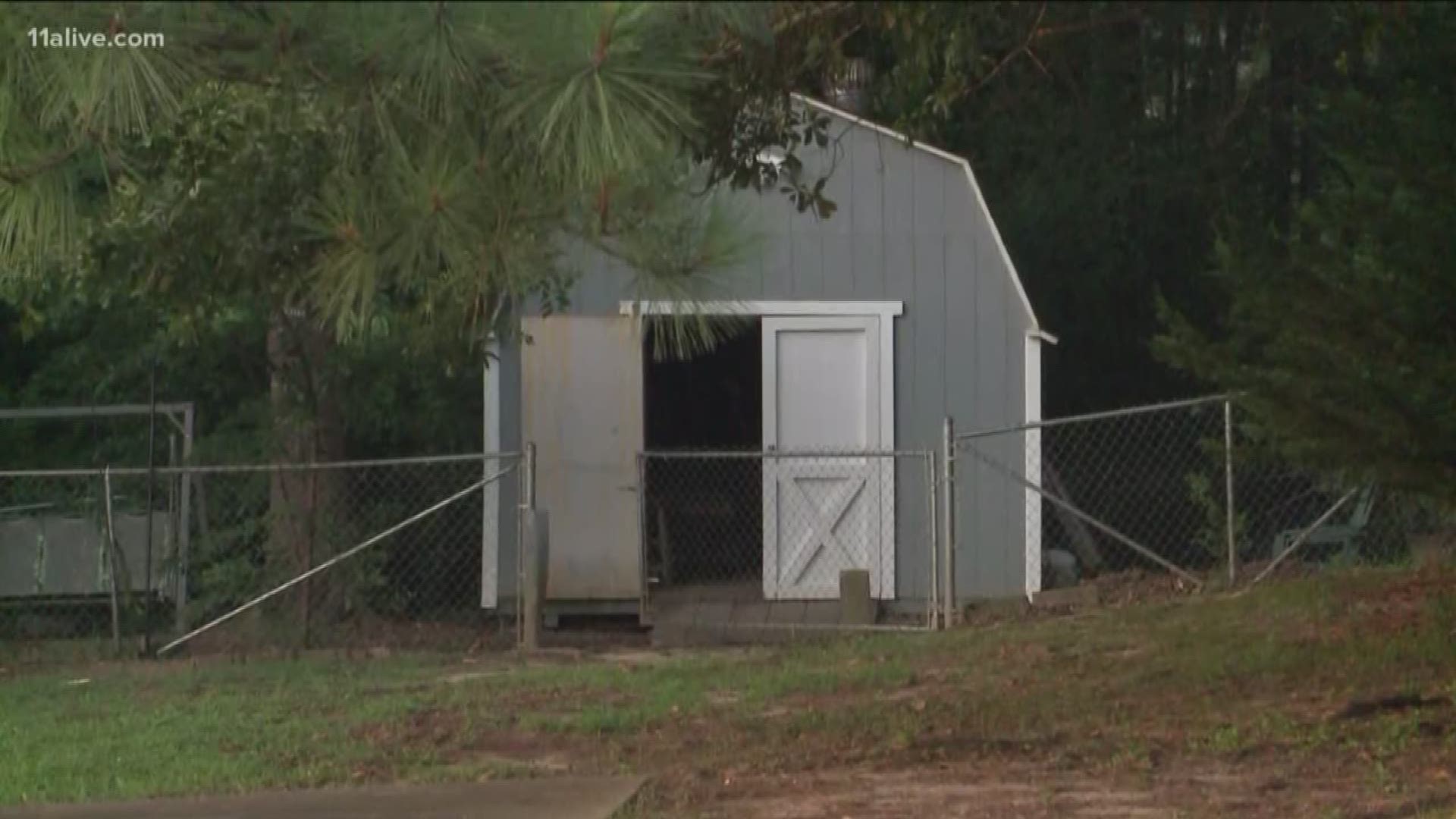 GRIFFIN, Ga. — Deputies shot and killed a man Wednesday night after being called to a disturbance where the suspect allegedly brandished a shotgun at them.

According to the GBI, Ryan Force, 35, was in front of a Bonnie Ridge Drive residence and was damaging property when police were called.

"Deputies attempted to de-escalate the situation," the GBI said Thursday. "However, Force confronted deputies with a shotgun. During the encounter, a deputy discharged his weapon striking Force."

Force died from his injuries at the scene. No deputies were injured.

The specific call came in at 7:42 p.m. for a mental distress call. Two deputies who were trained for these instances were dispatched.

Sheriff Darrell Dix asked for "prayers for our officers and the family of the deceased."

“We have deputies all across our agencies, everything from detention officers all the way through to uniform patrol officers who are trained in crisis intervention," he said. "It’s a program that’s put on by the GBI. It’s a program where they are trained by the GBI to go into situations where you’re dealing with people who may be under mental distress, diminished mental capacity or they may be suffering from some type of an illness that’s caused by substance abuse.

"And they are specifically trained to go into these situations and deescalate, to try to stop a use of force from happening. Because we don’t want that to happen," said Dix.

"Unfortunately, tonight, the outcome was different. We try to avoid these things, but unfortunately, when suspects fire rounds at officers, it goes from being a crisis intervention instant to a critical instant and well, the deputies have to protect themselves at that point," Dix said.

This is the second shooting of on the Fourth of July that the GBI has been called in to investigate. Earlier in the night, the agency responded to Arcade, Georgia, where multiple adults were shot after a domestic-related incident. One person there was killed by a self-inflicted gunshot wound. 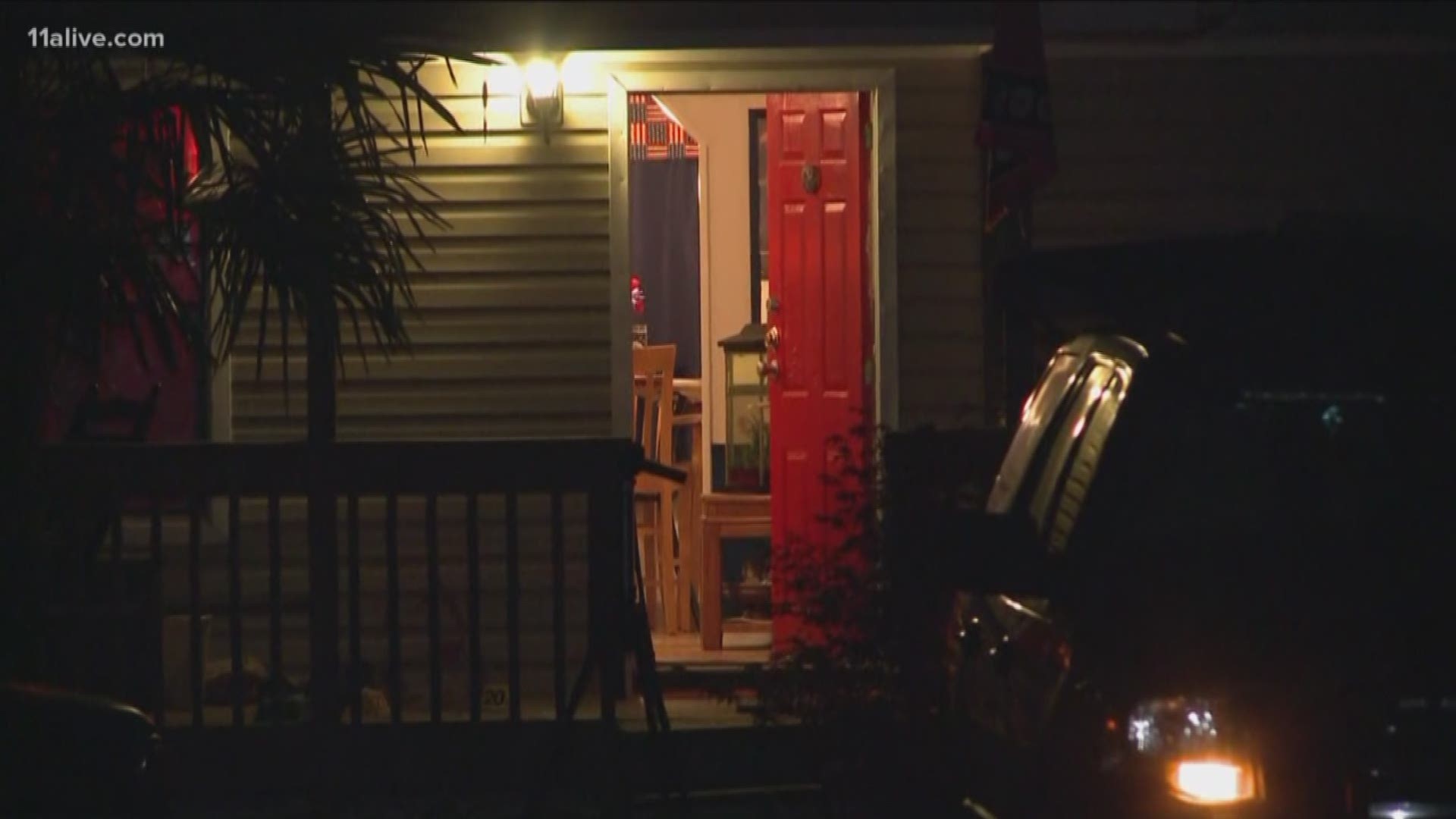