Andrew and Katy Pastoor decided a year ago they wanted to adopt, but found out it's very expensive. The couple hopes a sale and online auction will cover the cost. 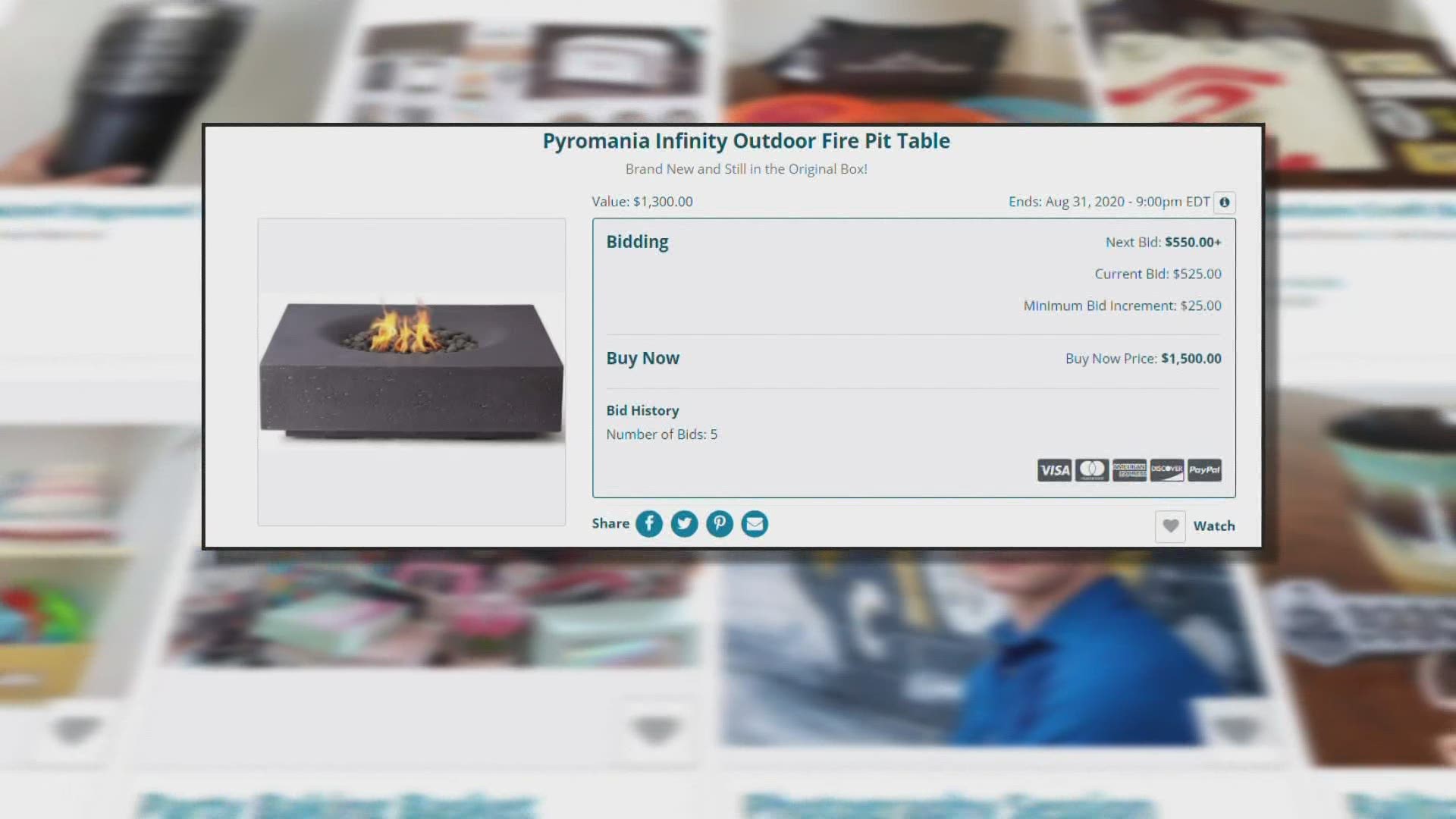 CALEDONIA, Mich. — Growing a family isn't easy for some and can often be expensive, but those two factors aren't inhibiting a Caledonia couple from wanting to adopt. They've created a pair of fundraising efforts, which are being fueled by their friends and family, to hopefully help generate the funds they'll need to cover adoption costs.

And the public can help.

Andrew and Katy Pastoor got married in 2012, but they say having a family didn't start weighing on their thoughts until 2016.

"I've always wanted to adopt," said Katy, 30. "I remember in 8th grade reading a book about adoption and thinking that I wanted to be a part of that."

Andrew was open to the idea of adopting as well. So, in the summer of 2019, the couple got approved by a local adoption agency, which created a profile page for them on their website.

The Pastoors say they want to be ready to add the new addition to their family when the opportunity presents itself, but have been afraid that opportunity may happen before they're financially ready.

The couple decided to come up with a pair of fundraising campaigns that would run simultaneously. They created an online silent auction where people can place bids on items.

"There's quite a few beer packages and different gift cards and howlers and growlers to different breweries in the area," said Andrew. "The big ticket item is a nice natural gas fire pit."

The other fundraising event was a huge garage sale in the parking lot of Hillside Community Church in Gaines Township. Church members, along with several of Andrew and Katy's family members and close friends, packed a U-Haul full of donated items for people to purchase, with 100% of the proceeds going toward the couple's adoption costs.

"There's so much stuff here, it's amazing," said Katy.

A food truck from Pizza Parliament parked at the church, serving lunch to all those in attendance.

"Pizza Parliament told us that all the money they received from pizza sales will go toward our adoption costs, too," added Andrew.

The couple hopes that the two fundraisers can push them past the threshold of the necessary $17,000, which will allow them to pay for their new addition sooner rather than later.

"We're waiting for a mom to say, 'Hey, they look like some cool people, so I'll pick them,'" said Katy.

"It'll be nice to know that the financial piece is taken care of," added Andrew. 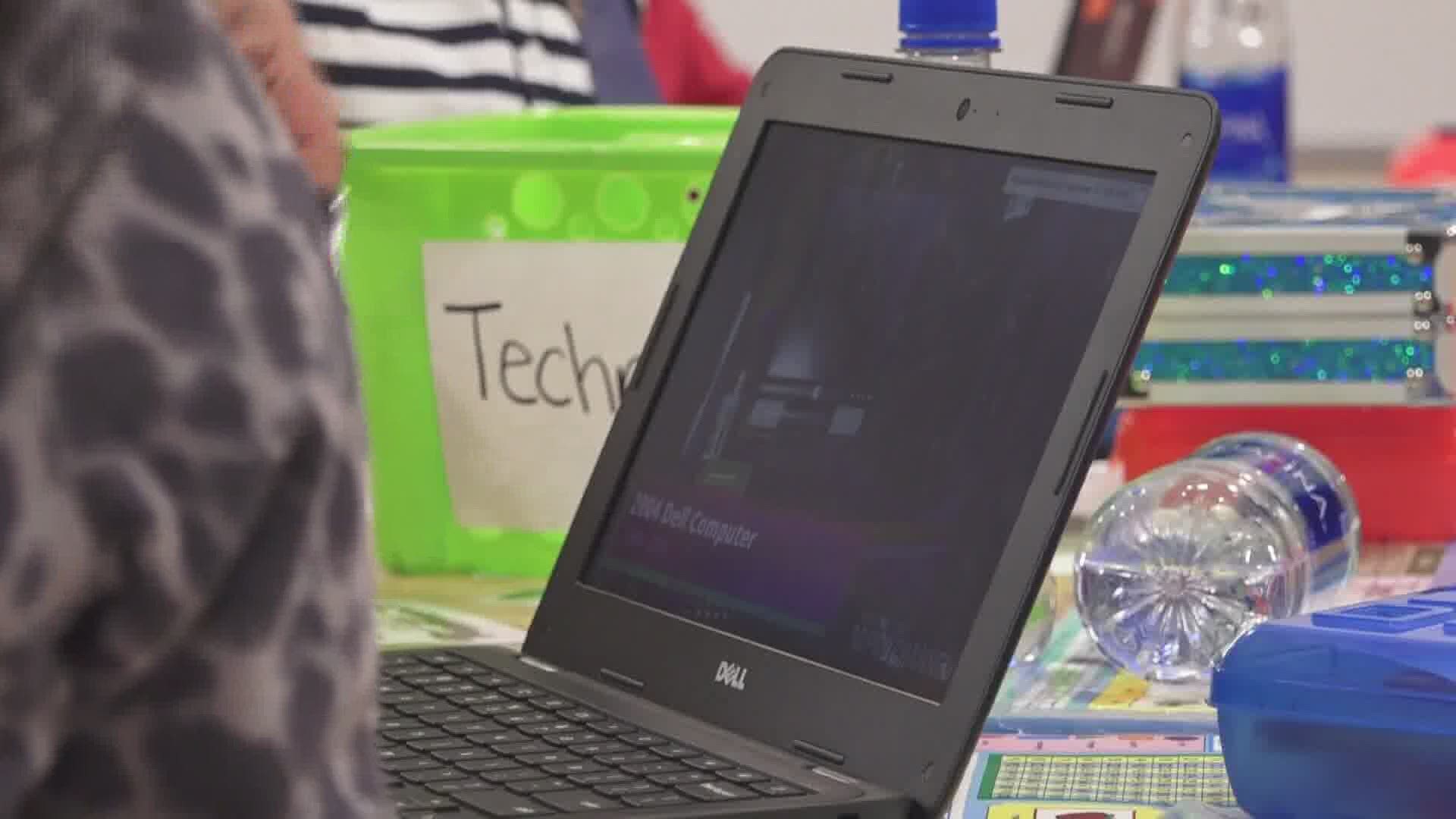