Midtown restaurant is vandalized, owner shocked by what happens next

Social media post about the damage is shared hundreds of times. 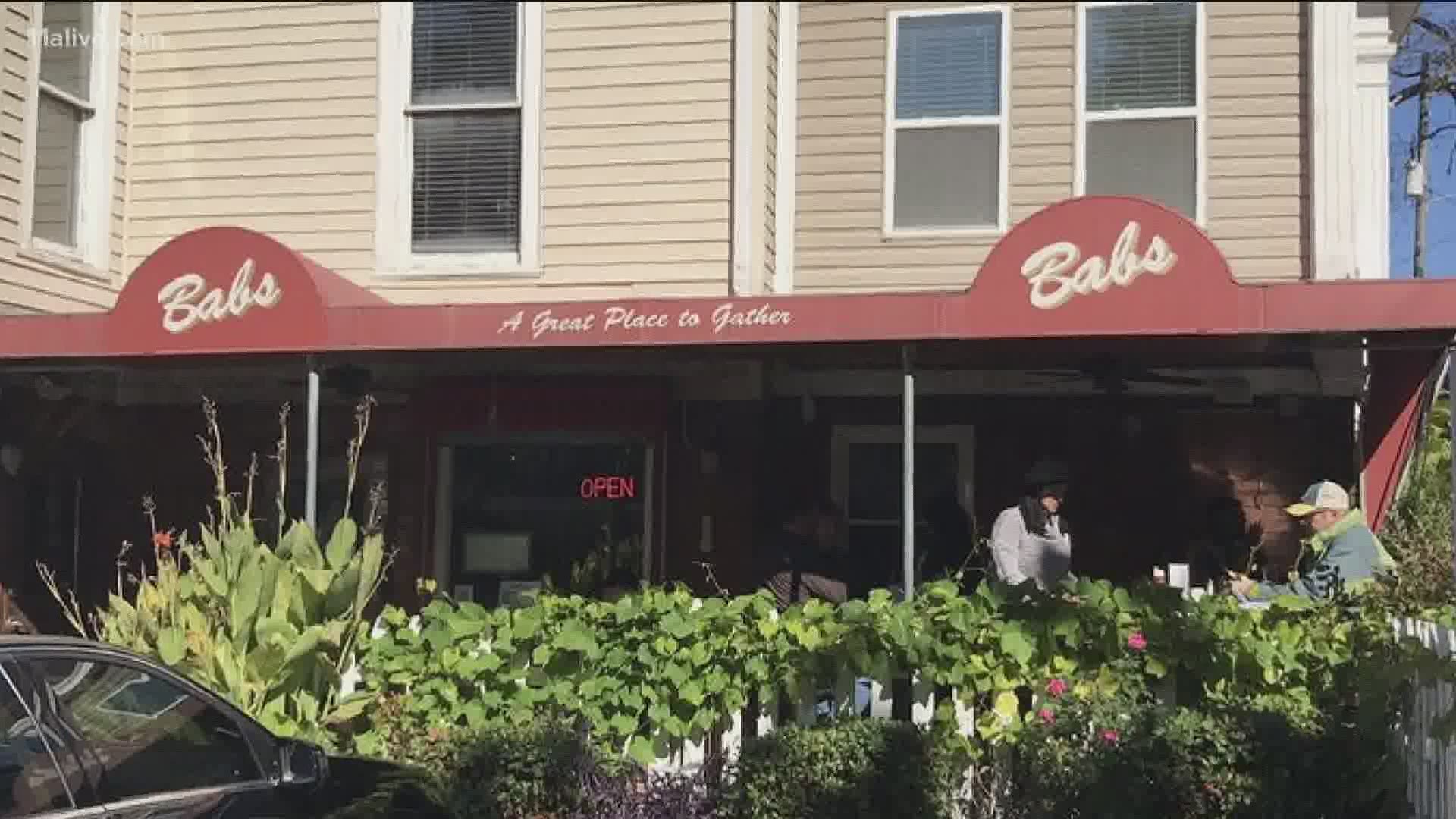 Adler wrote that sculptures had been destroyed, plants thrown in the fountain, and the flowers he planted in remembrance of his mother were 'ripped' from their planters. Adler planted portulaca flowers in the garden earlier this year after his mom passed away due to cancer.

“It was just random vandalism. I think all this added polarization has whipped up a frenzy of hate and people act out destroying beautiful things because they can," Adler said.

The restaurant owner said patrons were sending emails, sharing memories, and even donating money to help repair the garden.

“It was crazy. They sent us pictures of their children eating lunch and memories. You know it’s my business and I love it, but I didn’t really realize how attached people are to the restaurant,” Adler said.

Adler said the garden has been cleaned up and re-opened with the help of the community. The business owner added Atlanta Police investigated the incident and that no suspects have been found.

Babs Midtown is one of the longest standing sole proprietary-owned restaurants in Midtown. The cafe accelerated its 16th anniversary this year. The restaurant is open Wednesday through Sunday from 8:30 a.m. to 2 p.m. serving breakfast and lunch.