Have you seen him? Police searching for rape suspect

Atlanta Police need help finding a rape suspect who is still on the run. 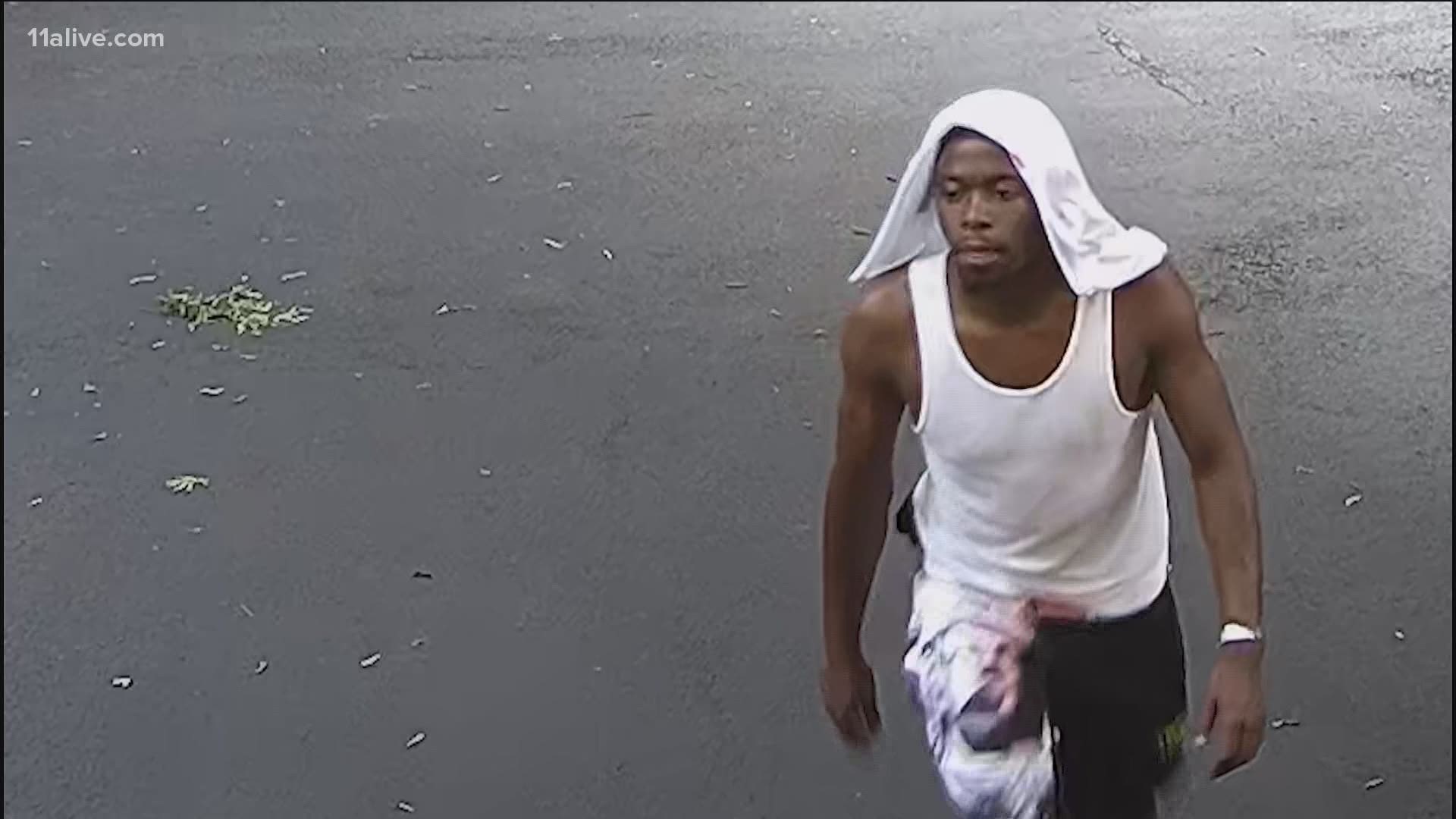 ATLANTA — Atlanta Police are asking for help from the public finding a man who they say forced a woman into a vacant apartment and raped her on Sunday morning.

The incident happened around 7:30 a.m. in Atlanta's Midtown district. The victim said she was approached by the man as she was leaving her apartment complex shortly before being pushed into the apartment.

Beyond that, police are still trying to determine the circumstances surrounding the incident as their investigation continues. In the meantime, police are releasing a photo and video of the suspect in hopes that someone will recognize him and call the police.

Anyone with information on this crime is asked to call Crime Stoppers Atlanta at 404-577-8477 (TIPS) or text CRIMES (274637). Those who provide information don't have to give a name or any identifiable information to be eligible for a reward of up to $2,000.