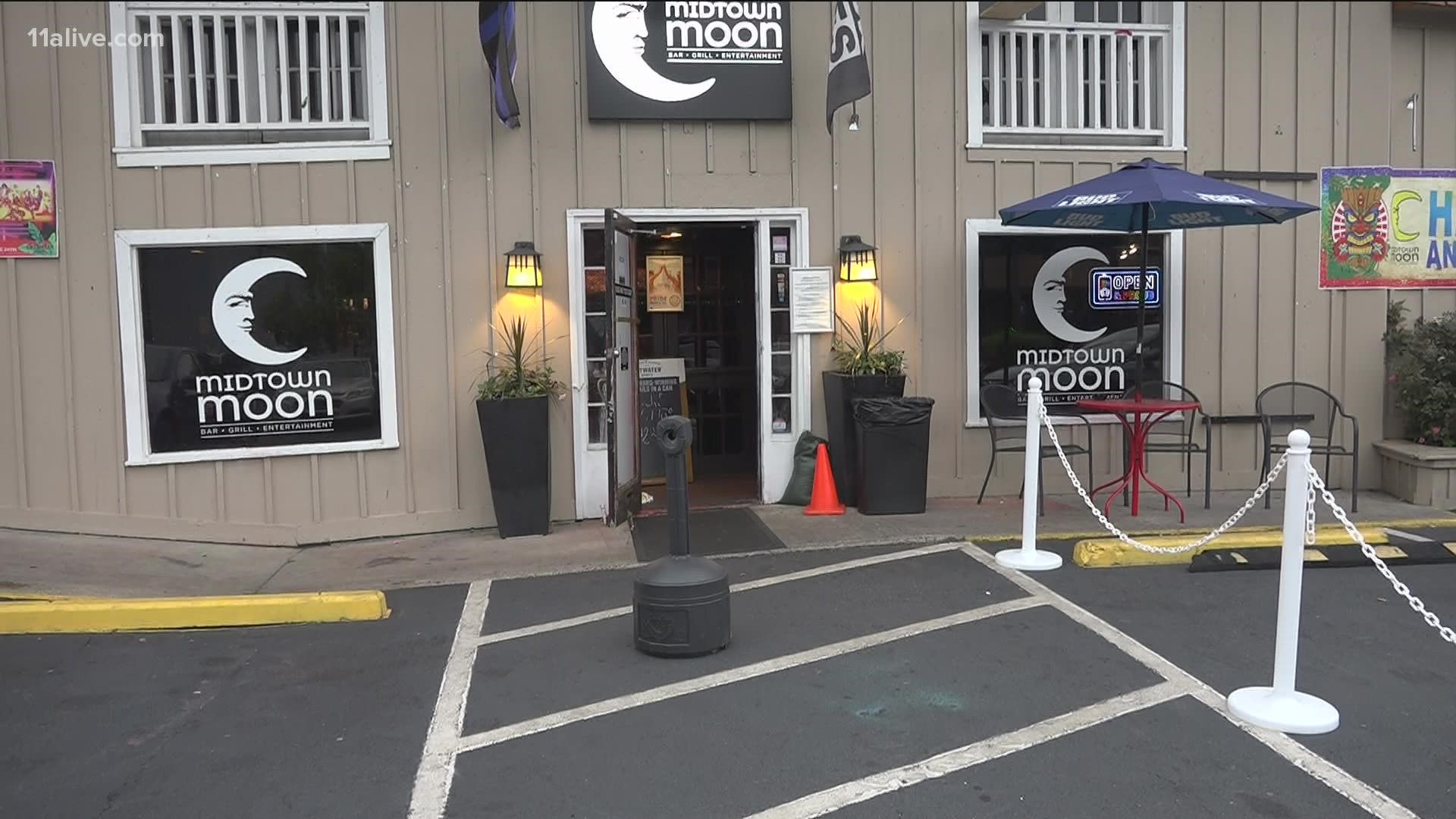 ATLANTA — It’s been six days since an Atlanta woman was found brutally killed inside Piedmont Park.

The act of violence has slowed down business for Mark Penna. He owns Midtown Moon, a restaurant and bar on the other side of the park, which is about a mile away from where the killing happened.

It has put his employees on edge.

"They’re all shook up about it. Everybody’s nervous, but they’re happy to see that we’re doing something to protect them," said Penna.

Penna said he hired APD security seven days a week, up from three days to help keep his customers and employees safe.

He also has added a manager to each shift and told employees who live in the area he will cover the cost for a rideshare service so they don’t have to walk.

On the other side of the park, the memorial for Katie Janness and her dog, Bowie, continues to grow along with countless rumors about what happened.

"I know there are a lot of things floating around on social media that we don’t know to be true. And we ask people to be thoughtful of that," said Bottoms.

Atlanta Police have only confirmed Janness was stabbed multiple times, found killed inside the park with her dog.  Police were called to the scene around 1:10 am on Wednesday.

Though limited, what police have confirmed is enough for Penna to shell out an extra $3,000 a week to keep his customers and staff safe.

"My thing is no expense when it comes to a life," he said.

The mayor is expected to hold a news conference, Tuesday with Atlanta Chief of Police Rodney Bryant to address crime as well as COVID. 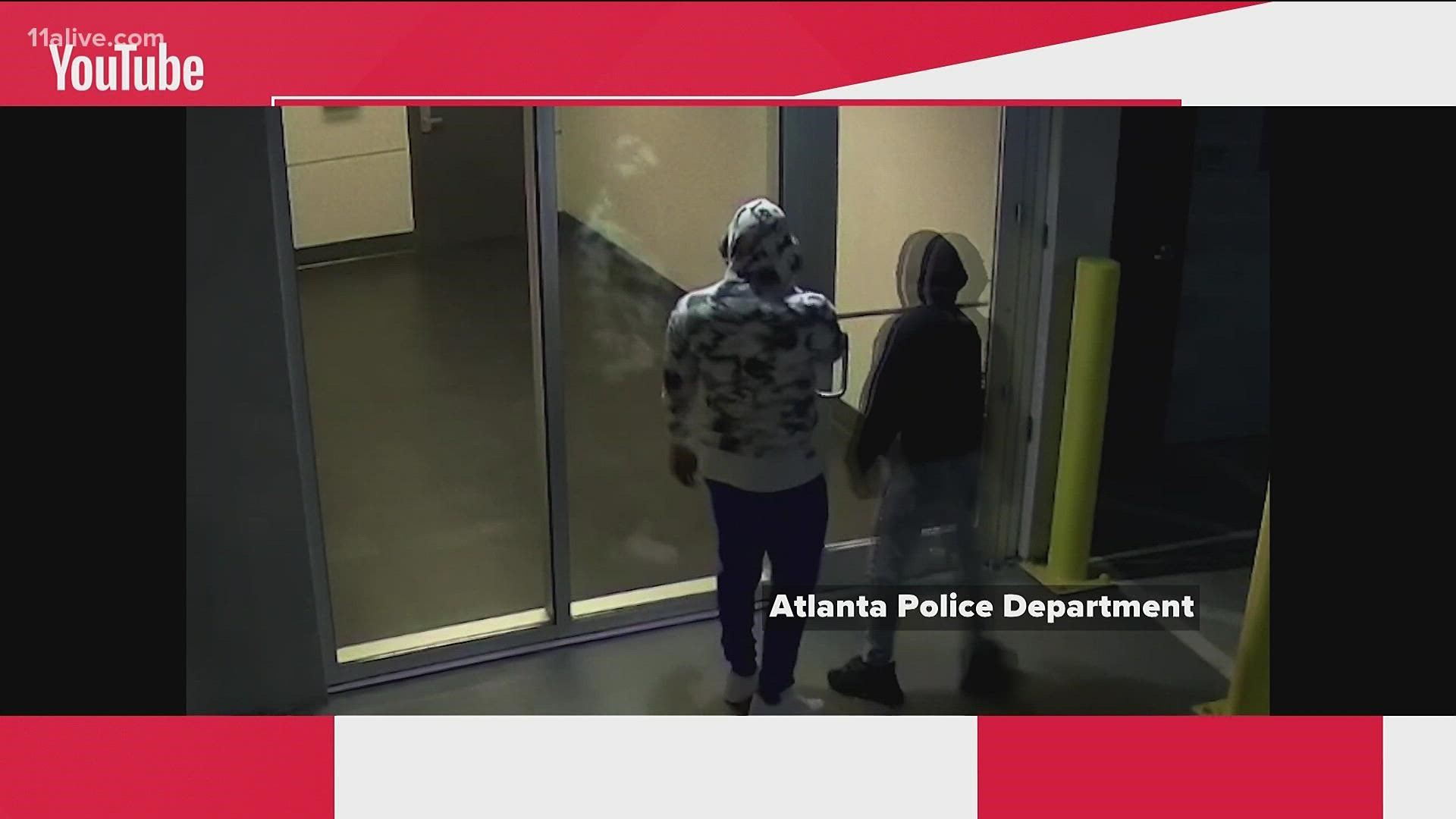